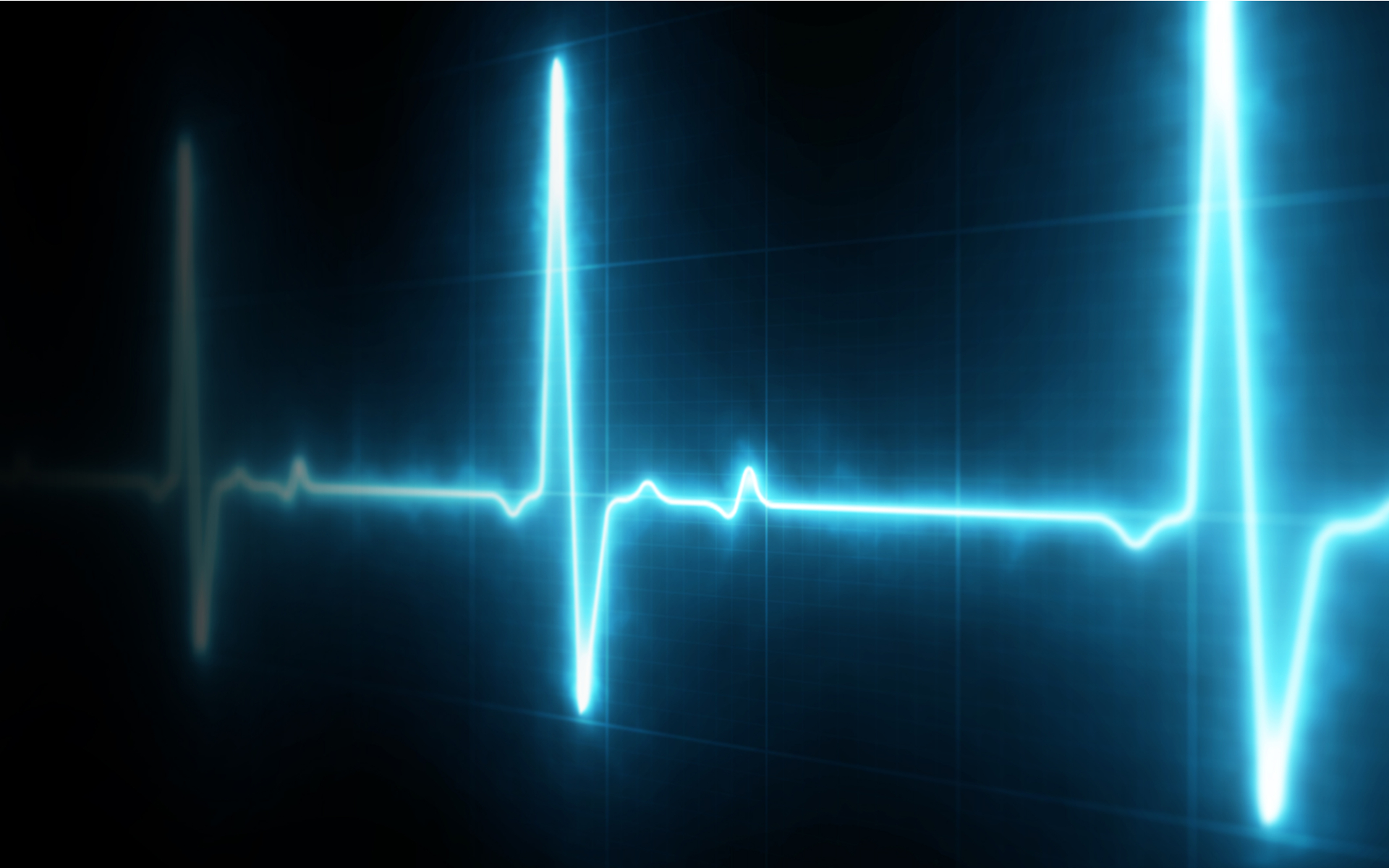 Bitcoin might need several months to recover from its recent crash, according to a recent report published by Fundstrat Global Advisors.

The technicals behind the Bitcoin price are not in good shape, as per Fundstrat’s report published yesterday, though the cryptocurrency has already surged over 13% since then. Nevertheless, the oldest cryptocurrency is still 36% down from its February peak at over $10,300.

The recent crash triggered by a steep decline in traditional markets caused Bitcoin to break below its five-year uptrend. Fundstrat’s technical analyst, Rob Sluymer, says that the price action has been badly compromised.

For now, technically we will again give Bitcoin the benefit of the doubt that it is attempting to bottom but recognize Bitcoin will likely need months of consolidation to repair the technical damage now in place,

The crypto breakdown over the past week mirrored the ‘get me out of everything’ panic that dominated all asset classes, whether they were defensive (bonds and gold) or not (equities). Lower highs and lower lows are in place for Bitcoin, leaving in a compromised, potentially vulnerable longer-term profile.

Despite everything, the situation is not that bad. The cryptocurrency managed to stay above its 200-week moving average. According to Fundstrat’s analyst, this is a crucial long-term support level for most assets. It has worked well for Bitcoin during similar crashed in 2015 and 2018.

Bitcoin is already showing clear signs that it wants to fix the issue. On Wednesday, the cryptocurrency started to move independently from traditional assets as the latter ones were testing new lows. The digital coin was steady for more than a week before jumping over 20% on Thursday, which was the biggest single-day gain since October last year. On Friday, Bitcoin has extended the rally, peaking at $6,838.

When Bitcoin was trading just above $6,000, Vijay Ayyar, a senior executive of crypto exchange Luno, told Bloomberg that the digital currency could touch $6,500 and then find a range between $3,000 and $6,000 as the market is getting closer to the halving event. He said:

This is classic redistribution and would be very healthy for future Bitcoin price action and if we were to have bullish momentum going forward.

Do you think Bitcoin will go back below $6,000 soon? Share your expectations in the comments section!