Bitcoin mining giant Bitmain has officially announced its new CEO and says it will restart the IPO listing process sometime in the future. The company endured a difficult 2018 with administrative upheavals, staff layoffs, and significant losses.

In the latter part of 2018, Bitmain laid off a couple of departments amid reports of financial difficulties. In a blog post published on Tuesday (March 26, 2019), the company explained the decisions taken as part of its efforts to align its business model.

It was a difficult but necessary decision as we continue to build a long-term, sustainable and scalable business. We did our best to compensate our employees above the legal requirement.

Bitmain also made some changes to its leadership structure with Haichao Wang, the former Engineering chief appointed as the new CEO. Co-founders Jihan Wu and Ketuan Zhan remain directors of the company and continue to have a say in “big decisions.”

As reported by Bitcoinist on Monday, the Bitmain IPO application at the Hong Kong Stock Exchange (HKEX) expired after six months. According to the company, regulators and other mainstream stakeholders aren’t yet sold to the immense potential of the emerging cryptocurrency industry.

In the meantime, Bitmain says it will restart the application at some time in the future. Despite the failure of its first IPO application, the company said the process did deliver some positives for the company especially in the area of financial transparency.

Concerning transparency, Bitmain is yet to publish its financials for the second half of 2018. Speculation is rife with reports of huge losses for Q3 2018 of about $740 million.

Any attempt to refile another IPO application will see the company being forced to publish its financial report for Q3 and maybe even Q4 2018 depending on the reporting period stipulated by the stock exchange operator. 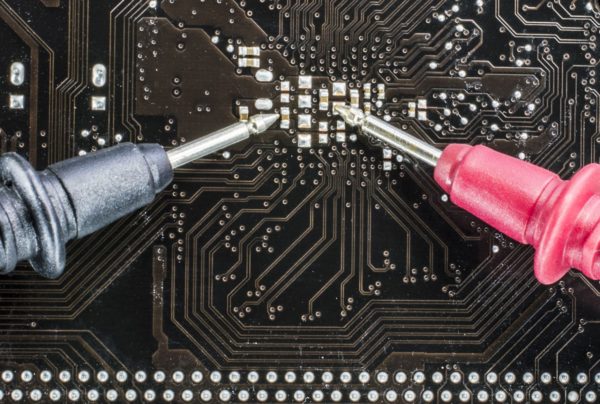 Bitmain Will Focus on Innovation and AI

Bitmain also revealed that its focus for 2019 will be on streamlining its business process to focus on innovation in both the cryptocurrency and artificial intelligence (AI) market.

Back in February 2019, Bitcoinist reported on the company’s new 7-nm chip touted to deliver more efficient Bitcoin mining. On paper, the new chip will offer about a 28.6 percent improvement in power efficiency, compared to previous iterations of the company’s 7-nm chip.

For innovation in the AI scene, the blog post also mentions agreements already inked with important stakeholders across China. Bitmain says it plans to lead the way in terms of cutting-edge innovation for neural processors.

What do you make of Bitmain’s stated goals for 2019 after the difficulties experienced in 2018? Share your thoughts with us in the comments below.