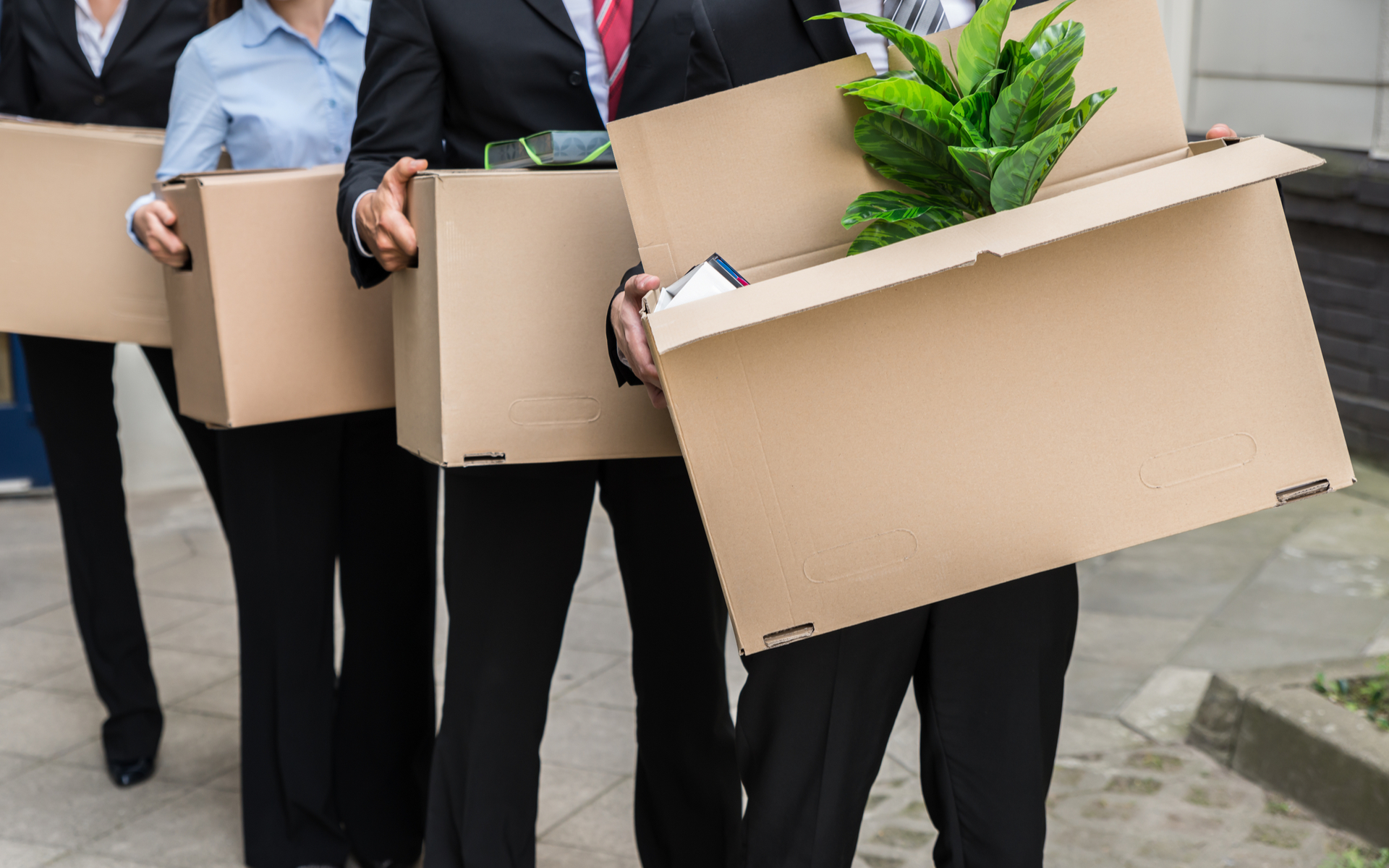 Things appear to be far from well with Bitcoin Mining firm Bitmain as several reports indicate another round of employee layoffs at the firm. This news follows reports that the company’s IPO is also dead in the water after rumors of Q3 losses running into over $700 million.

According to Blockstream CSO, Samson Mow, there are rumors swirling that the mining giant laid off its entire Copernicus team. Mow cited posts from Chinese LinkedIn published by company employees. The Copernicus team was responsible for developing the Bitcoin Cash GO client for Bitmain.

A separate rumor said the plan is for more than 50% of its headcount ???! pic.twitter.com/b0ZSBuPX4d

In another report, other messages indicate a far more extensive labor cutback, which could target up to half of Bitmain’s entire workforce. Earlier in the month, Bitcoinist reported that the company closed down its research division in Israel. More than 20 employees lost their jobs after the move.

Bitmain bet on Bitcoin Cash [coin_price coin=bitcoin-cash], a move that now appears to have backfired leading to severe losses for the company. Rumors of massive Q3 2018 losses are also casting huge doubts over the company financials and will likely stonewall its IPO plans.

The second half of 2018 has turned out to be a challenging one for the company. From the massive fall in BCH prices to the Bitcoin Cash hash wars, Bitmain’s bitcoin mining industry monopoly could be in jeopardy.

Recently, US IT firm UnitedCorp sued Bitmain along with Kraken, Bitcoin.com, and Roger Ver for allegedly manipulating the BCH network.

Tis the Season of Layoffs

Bitmain is only the latest in a series of mass layoffs in the cryptocurrency and blockchain technology industry. Earlier this month, Consensys fired 100 of its employees (about 10 percent of its entire staff strength) as Ethereum price [coin_price] plummeted from an all-time high of $1,400 in January to as low as $83 in early December. Reports even indicate that the company isn’t through with its downsizing.

Others like Steemit and Ethereum mobile dApp maker Status have also significantly reduced their workforce in the past months. For many of these startups, the reason for their downsizing is directly tied to the dramatic fall in cryptocurrency prices with many experiencing drop of over 90 percent.

Oddly enough, despite the increasing layoffs, the latest figures show that talent is still very much in demand in the space. A recent Glassdoor survey found that job openings in the cryptocurrency industry are at an 18-month high.

What do you think the situation at Bitmain reveals about the state of similar companies in the cryptocurrency scene at the moment? Please share your thoughts with us in the comments below.