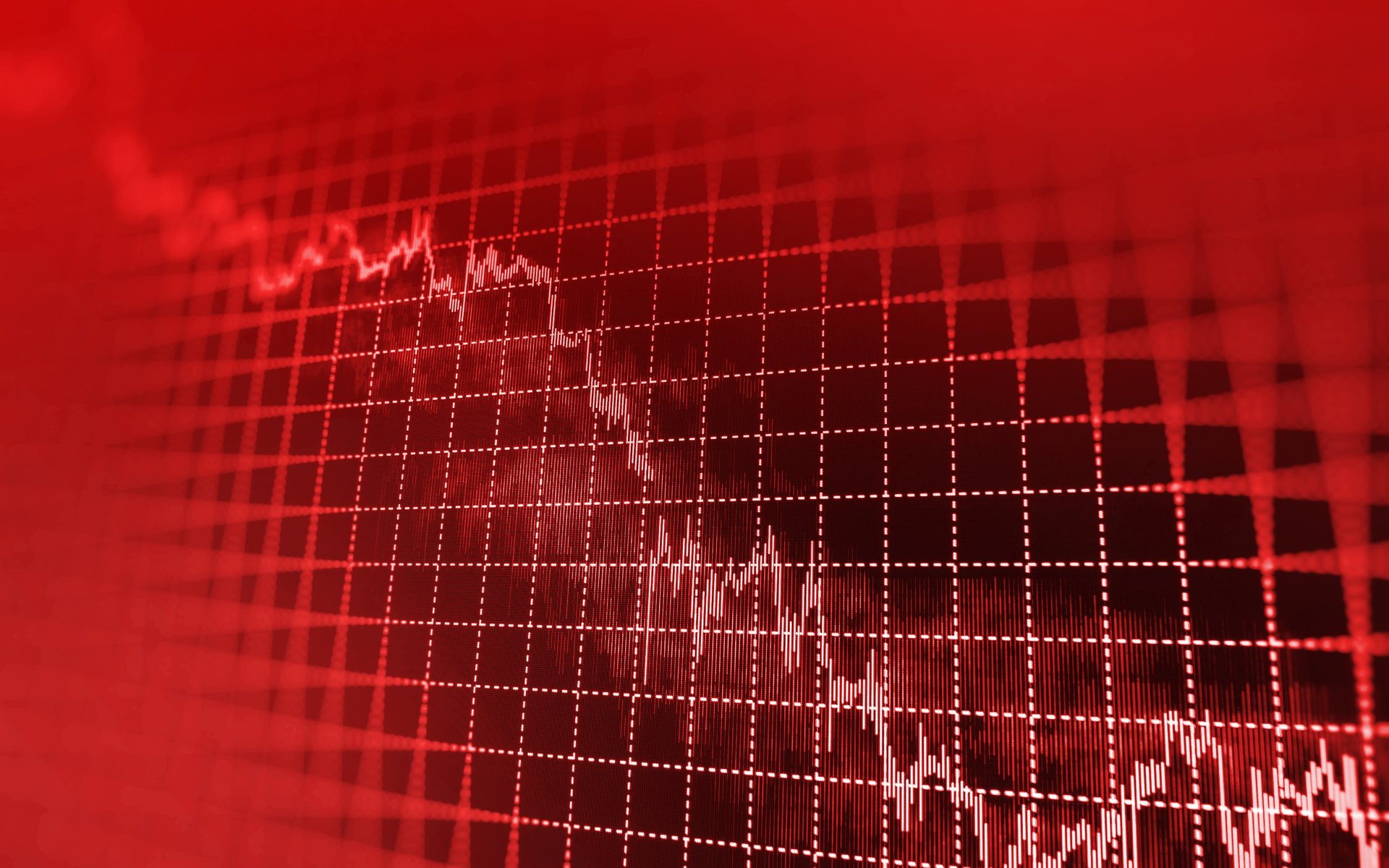 Roger Ver, Bitcoin.com, Bitmain, and Kraken are all sued by UnitedCorp over an alleged complot to hijack the Bitcoin Cash network for their own personal gain.

If the Bitcoin Cash fork fall-out that made November one of crypto’s most volatile months on record wasn’t bad enough, the nightmare continues. Although, some might say, this time it’s justified–depending on which camp you belong to.

Telecommunications and IT development company UnitedCorp is suing the big guns over an alleged plot to control the Bitcoin Cash network.

Who is involved in the complot? Well, according to Florida-based United Corp, that would be Bitcoin.com, Roger Ver, Bitmain, and the Kraken Bitcoin Exchange. The suit was filed yesterday in the U.S. District Court for the Southern District of Florida and alleges that the defendants worked together to abuse the BCH network.

They apparently pooled their collective resources to practice market manipulation for their own benefit and for the detriment of BCH stakeholders–UnitedCorp in particular. According to the 27-page lawsuit:

This action involves a scheme by a tight-knit network of individuals and organizations to manipulate the cryptocurrency market for Bitcoin Cash, effectively hijacking the Bitcoin Cash network.

It goes on to add that it was a well-planned scheme that effectively caused the market to collapse and lose more than $4 billion, leading to many Bitcoin holders suffering irreparable harm.

The Bitcoin Cash network underwent a controversial update on November 15, which split the BCH community down the middle. The two camps became those in favor of Bitcoin Cash ABC and those who supported Bitcoin Cash SV. And the uncertainty over the future of both networks caused higher crypto volatility and a general market plunge, even days after the fork. 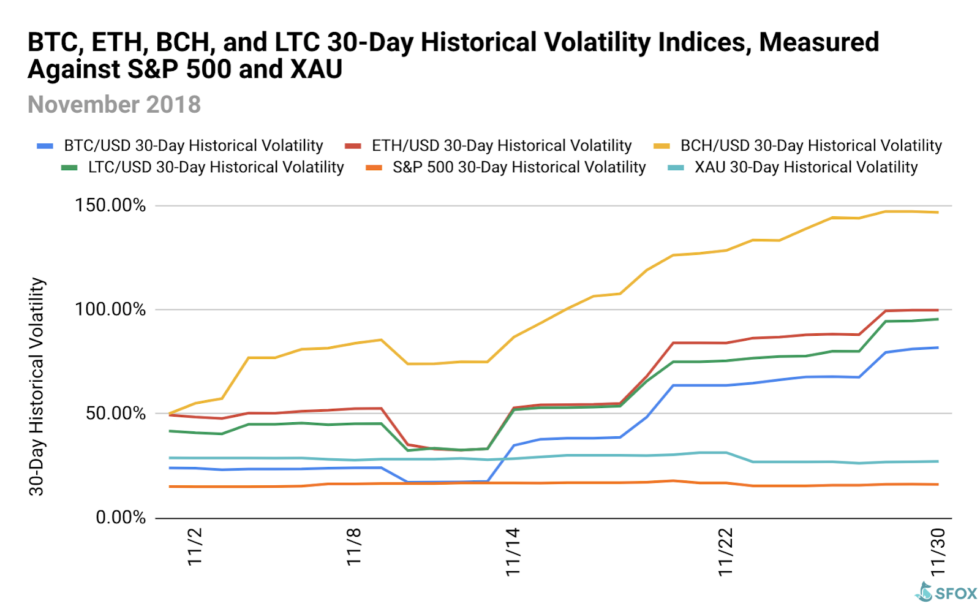 The ongoing hash war between BCH and BSV further damaged the market as the blockchains continued to battle it out for common hash power.

The plaintiff UnitedCorp alleges that the defendants made use of “rented hashing” to control the network immediately after the upgrade and that this behavior is:

In violation of the accepted standards and protocols associated with Bitcoin since its inception.

UnitedCorp points out that this additional computational hashing power had not contributed to the network prior to the upgrade and was withdrawn shortly after. The sole purpose of it, then, was to give Bitcoin Cash ABC an artificially longer chain and essentially amounted to human manipulation. This was, according to UnitedCorp, orchestrated the small group of corporations and individuals mentioned above.

The company that manages a portfolio of patents and its own proprietary technology in blockchain goes on to say that on November 20, a full five days after the fork was completed, the Bitcoin ABC team put out a “Deep Reorg Prevention,” which they call a “poison pill” into the blockchain to further strengthen their control–and that this will give them additional control over future network updates.

Short of a full market recovery, what exactly is it that UnitedCorp is seeking from the defendants? Compensation and the cessation of continued actions against the BCH network right now–and into the future. The value of the compensation sought by UnitedCorop has yet to be determined.

Bitcoin Cash is one of the cryptocurrency’s most important networks and also one of its most controversial. Since the confidence in the network is derived from its decentralization, the Bitcoin Cash fork brings up questions of whether individuals can gain enough hash power to centralize the network.

Bitcoinist reached out to Bitcoin.com for a comment but a representative said that the company does not have any comments regarding this subject at this time.

Is the lawsuit valid? Will it hold up in court? Share your thoughts below!