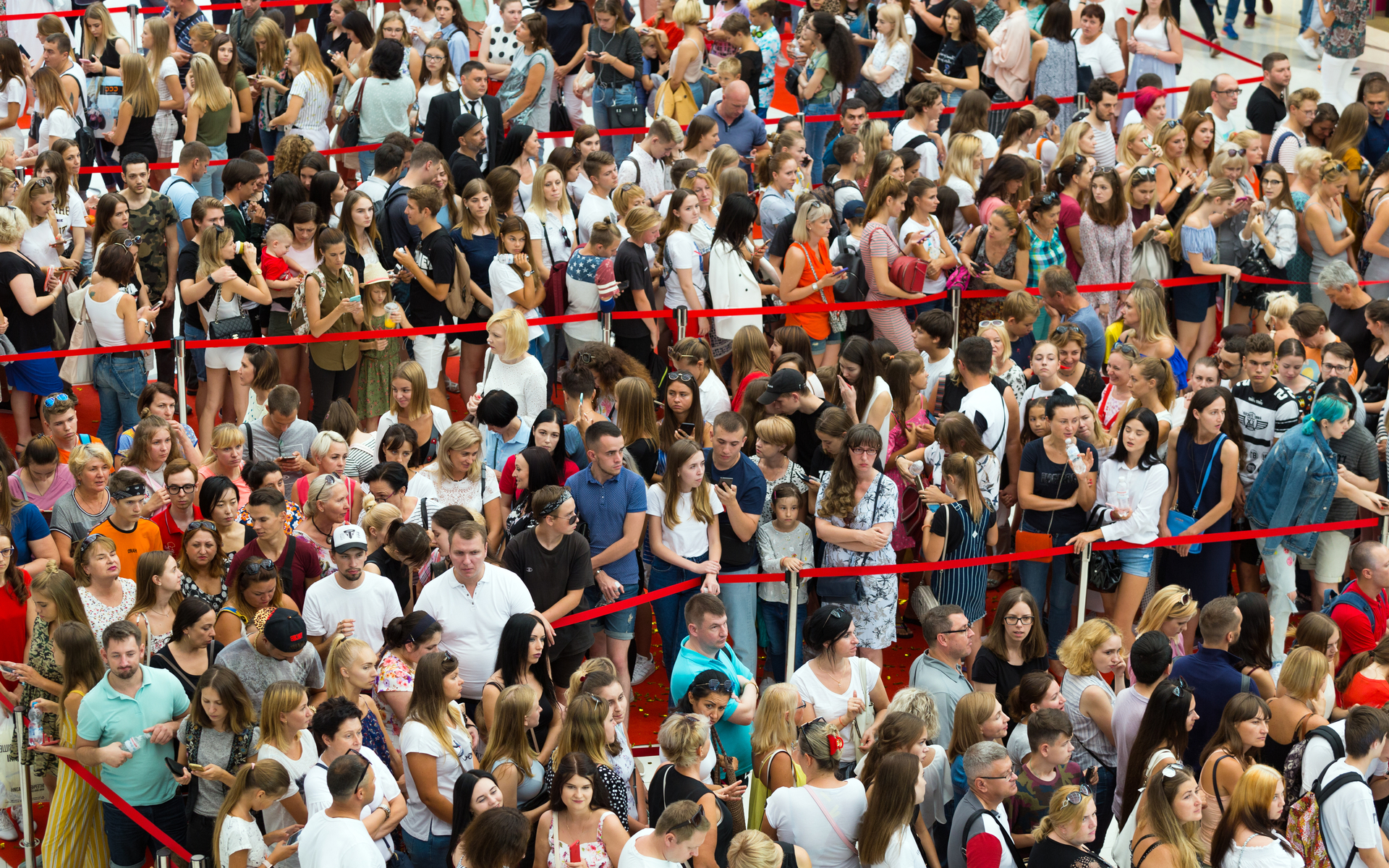 Bitcoin is crashing in real-time and nothing can stop the market from experiencing new lows. The price has finally reached its pre-Xi comments levels, though the bears are so strong that it has already broken below those levels.

Bitcoin has recently broken below the $7,500 level for the first time since October 25. On that day, the cryptocurrency started the craziest short-term rally it has ever had, being driven by Chinese President Xi Jingping’s comments endorsing the blockchain technology.

However, it seems that investors overreacted and rushed to price in the Chinese optimism, but it was too early to do so. Now they’re paying the price, and it seems that bears don’t want to go away.

BTC is now trading at $7.246 at the time of writing, but everything is happening so fast that the chances are you see an even gloomier picture, unless it bounces back to take a rest.

That $7,500 level was very important. When Bitcoin was trading at that price, crypto commentator Alex Krüger said via Twitter that the cryptocurrency had to rally in order to avoid a crash, but it couldn’t bounce back and now we’re witnessing the lowest level since May of this year.

$BTC needs to rally or it will crash.

How brilliant, right? If it doesn't go up, it will go down!

I'm aware non-technical traders are repelled by this way of thinking, so let me break it down.

It’s Not About Mining Capitulation

Alex Krüger says it’s not about mining capitulation and he even anticipated a short-term uptrend. He said that Bitmex funding was expected to turn negative tomorrow for the first time since October 24. For him, there was a hope that the price would bounce back to the $8,000 territory.

For those unfamiliar, BitMEX funding rate is an indicator used for its perpetual contracts. It implies an interest rate to favor bulls or bears, depending on the market condition. A negative rate means that shorts pay longs, while a positive rate suggests vice versa. The rate changes every 8 hours, meaning that you could get paid every 8 hours if you trade against the trend.

While mining capitulation makes sense at a later date, the panic is caused by selling, Kruger says.

If going to panic, find the right reasons to panic about.https://t.co/5i9Io3aFnl

All in all, the price has already tumbled to 7,100 while writing this, showing a daily loss of 11%.

However, hodlers shouldn’t worry – it just means investors can get Bitcoin at discount prices.

Where is the next stop for Bitcoin? Share your thoughts in the comments section!

Vodafone, the UK-based cellular provider, recently showcased Bitcoin in their latest German advert which debuted on the company’s Facebook page on Feb. 17th. Many perceive this to be...