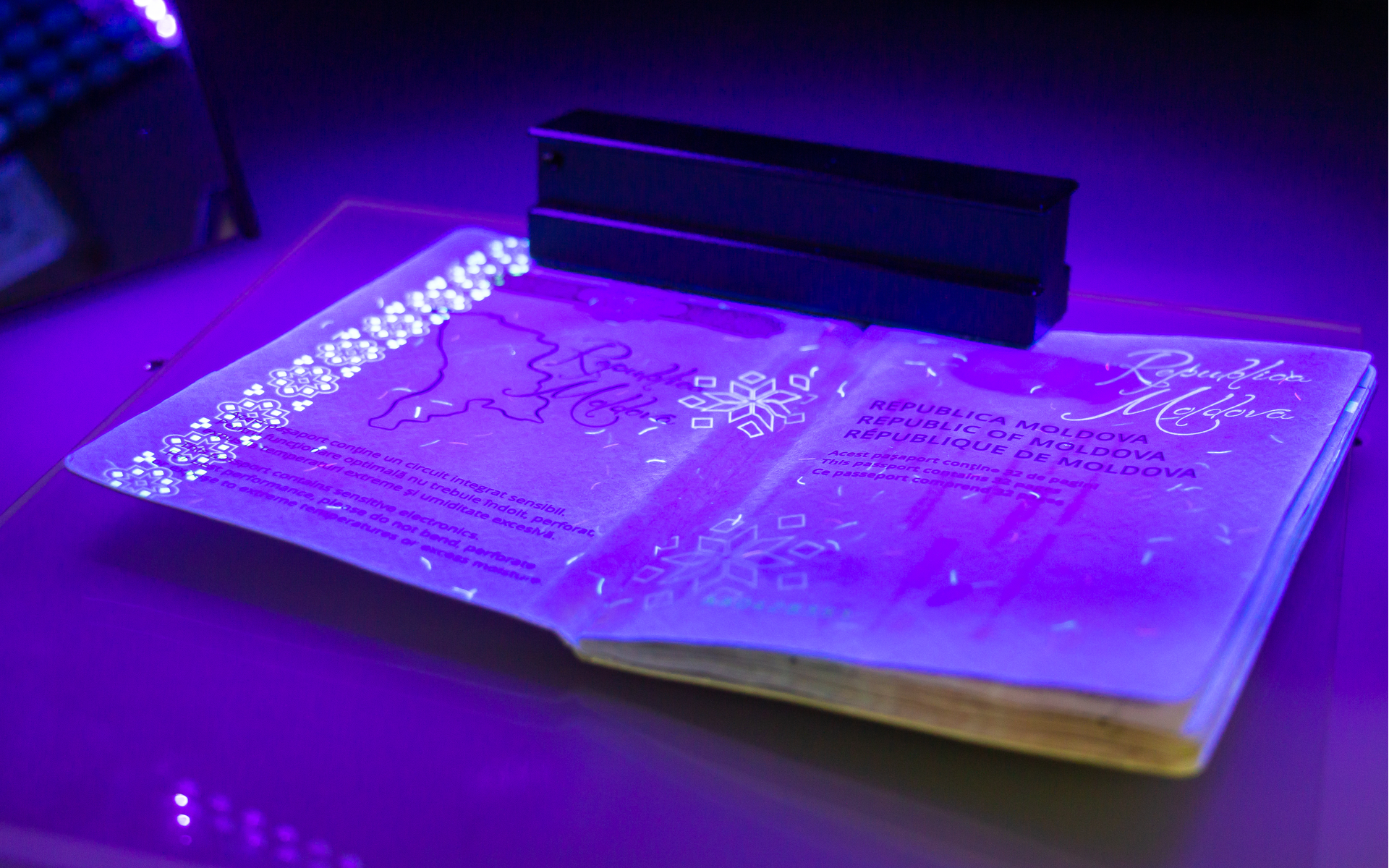 On the Bitfury blog, Executive Vice Chairman, George Kikvadze, delivers a use-case for the Bitcoin blockchain as a security layer.

In an ever digital world, why do we still rely on paper documentation for our most important pieces of information?

Kikvadze highlights the example of an international flight to illustrate the phenomena.

Not long ago, this could involve a lengthy interrogation at the border, whilst officials carefully examined your passport. Whereas nowadays we have digital passport and facial scanners. If we need to interact with a border official at all, they will have electronic access to all our relevant passport and visa information.

So why do we need the paper document at all?

Kikvadze argues that we don’t… “but only if we dramatically improve our cybersecurity.”

The Digital Version Of Anti-Forgery Features

The main purpose many paper documents serve today is to protect against forgery. It is harder to tamper with a modern passport with all its security features, than it would be to alter an electronic document. But it’s the electronic data which counts, certainly where passports are concerned. 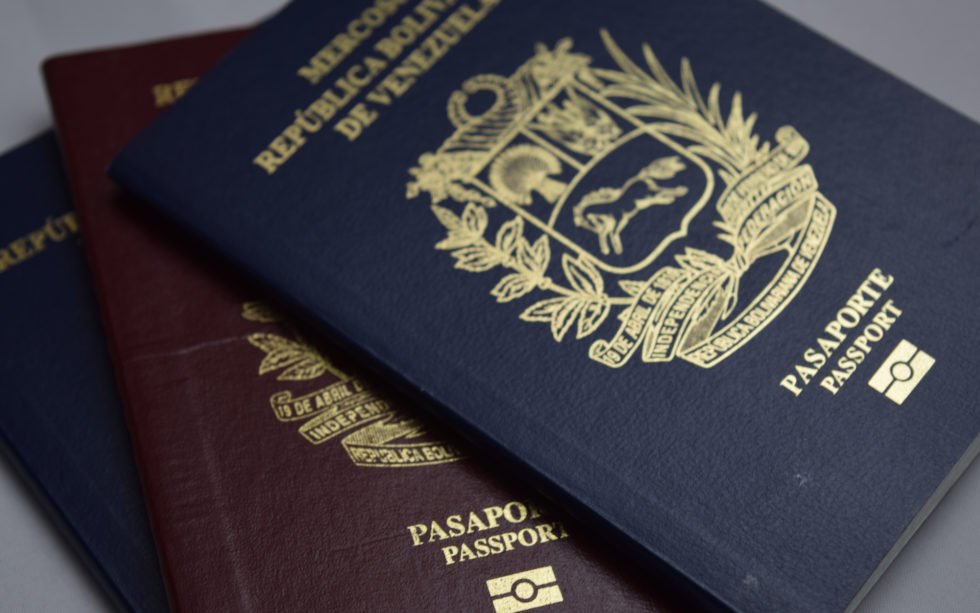 For example, on a recent trip my passport became water-damaged, obscuring half of my photo, which; let’s just say that it was unrecognisable. My visa page also had some information which was illegible. But border officials could see that the document had not been deliberately tampered with, and I travelled with no issues.

The Bitcoin blockchain could be used to secure a digital passport.

Wouldn’t it be convenient if we could store our passport (and other important documents) on our phone? We can already store our tickets on it, and it is always close to hand, sitting in our pockets or bag. But of course, if it got stolen then somebody could alter and use you passport. This, of course, would be a bad thing.

Bitfury has already started to use such a system, recording digital signatures for land-titles in Georgia. Without releasing any private information, citizens can prove that their title is accurate and unaltered.

It can only be a matter of time before paper documentation become consigned to the history books.

Which will also be digital… and perhaps even tamper-proof.

Will Bitcoin be used for other use-cases besides money? Share your thoughts below!