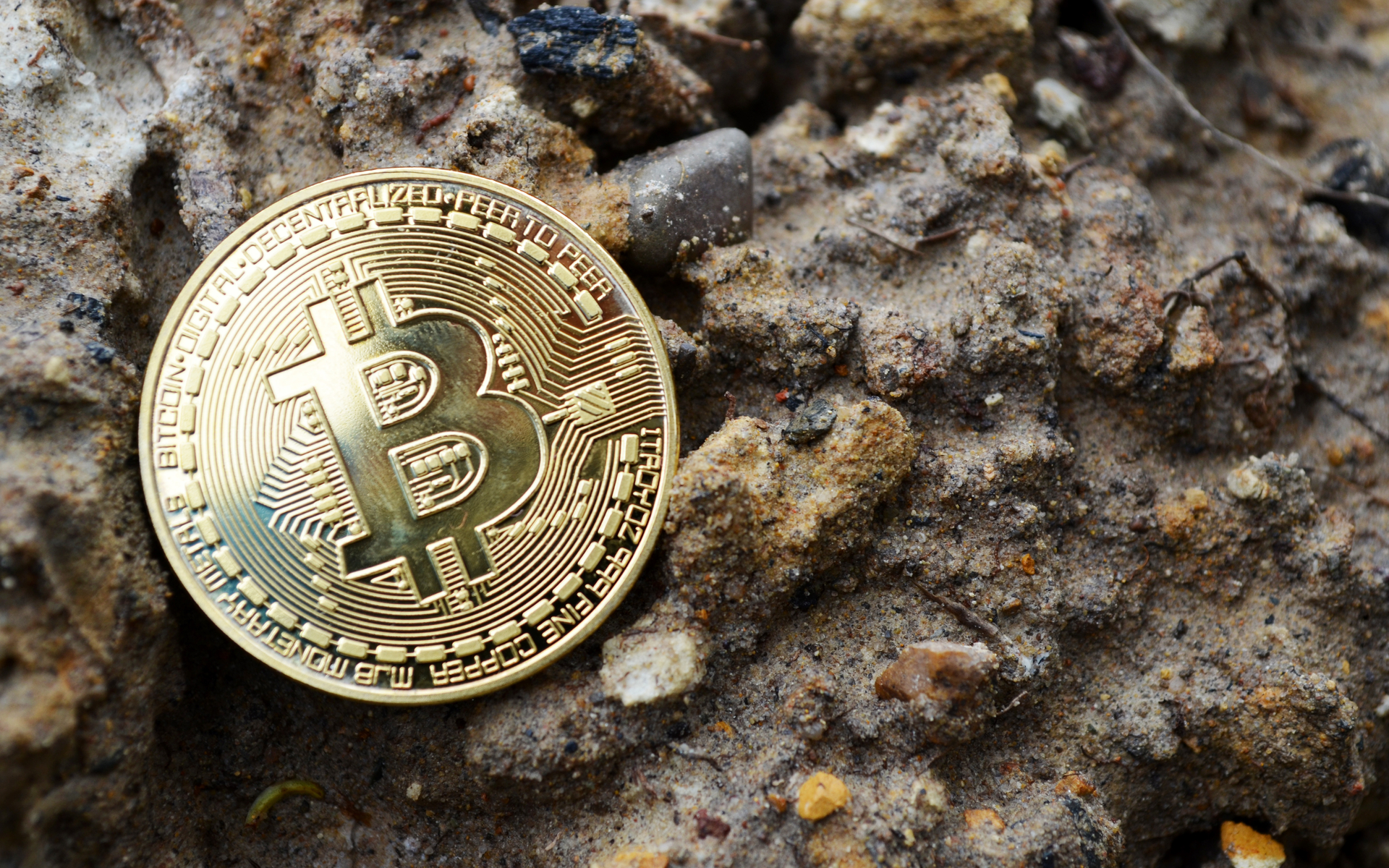 The rapid slide in Bitcoin (BTC) prices led to more talks of calling the bottom on the most recent downward trend. Jacob Canfield, a leading Tradingview bitcoin analyst, believes $5,500 will be as far as the asset falls.

Bitcoin price fell by 4.31% in the past day, sinking to $6,839.01, with strong downward pressures. BTC once again stepped back from the $7,500 tier from just a couple of weeks ago, sinking to lower support levels. Now, the trend is expected to continue, with the potential of bottoming out at $5,500.

What price do you guys have for the bottom on this #bitcoin downtrend?

I think we could see $5500 personally as it is the 78.6% from the swing low to swing high, but we may see a bounce or two in between here and there. pic.twitter.com/2TSK8XhecH

Bitcoin price, however, is still capable of short-term volatility and bounces, as reaching a certain price remains unpredictable. Bitcoin gains price discovery from both futures and spot markets. For now, exchange and on-chain flows have slowed down, possibly showing BTC “whales” and long-term bullish holders are still in the game.

But the futures markets, especially BitMex, may paint another picture for bitcoin. In the short term, daily trading still presents a rough battle between bulls and bears, for finding new support levels.

Even in the past few days, the consensus was for a bottom below $6,000 as the current downward trend was relentless.

Is the current bottom in for #BTC ?
Is it about to break out or will it make a new low ?

The overall impression is that none of the series of support levels are the true bottom, and the downward trend will continue. Bitcoin also charted a series of downward moves in which the previous support became resistance, further feeding short positions and a bearish attitude.

Other predictions see the BTC trend persevere in January, reaching breakeven levels based on Chinese mining pools. Mining has been used as an indicator for the robustness of prices, but this is not an exact prediction method.

The current cost of mining in China, where at least 70% of all #Bitcoin mining occurs, is around $4,500. This is likely where #BTC will head to by January, causing over-leveraged miners to go bankrupt and, like December 2018, it will be the bottom before another 6 month bull run

Despite expectations bitcoin would rally in December, the trend has reversed. Now, the bottom is expected in early 2020, with a revival of prices a few months down the line.

At current levels, sideways moves are also a possibility. Others, however, see a “double bottom” forming, with the possibility of a trend reversal, and a new upward move.

#BTC double bottom to be confirmed?

The sliding prices also show signs of consolidation, though no hard timeline can be shown for a trend reversal. Bitcoin still has to preserve its sideways move and not lose more support, as this could exacerbate the slide.

What do you think about the latest BTC downward trend? Share your thoughts in the comments section below!