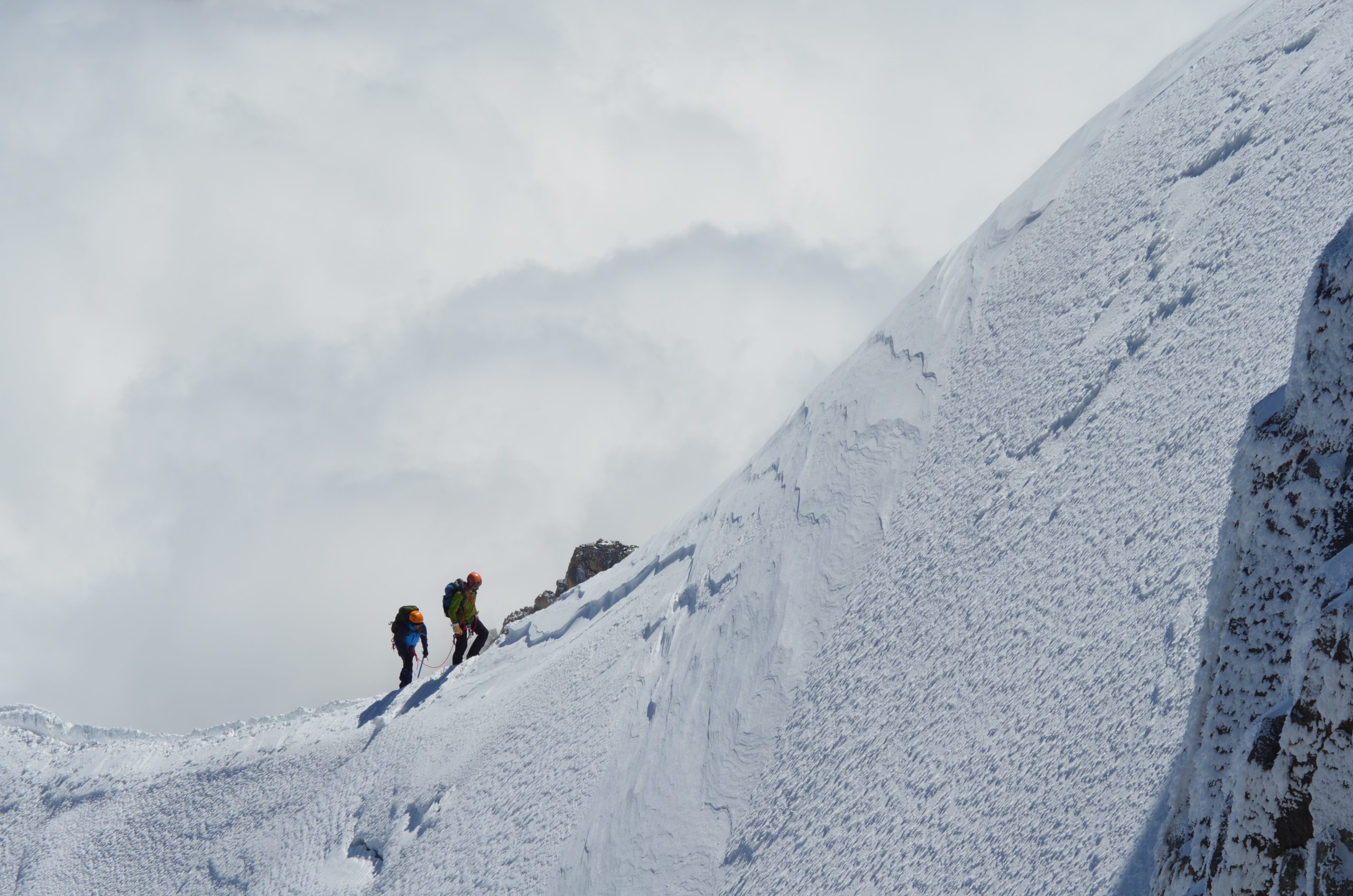 Bitcoin continues to show impressive price trends amidst a coronavirus-induced gloomy macroeconomic outlook. The cryptocurrency’s price has ballooned by circa 150 percent after bottoming out near $3,800 on March 13, 2020.

Meanwhile, analysts and traders are betting on its extended growth, with a price prediction model even envisioning it above $280,000 by 2024. Adding his forecast to a long list of bullish predictions is Tuur Demeester, an influencer known for investing in Kraken, a U.S.-based crypto exchange, via his fund Adamant Capital.

Mr. Demeester said he sees bitcoin anywhere between $50,000 and $100,000, stating that the cryptocurrency will not fall back below $6,000 ever again. The bold prediction surfaced a day after Bitcoin options’ open interest on Chicago Mercantile Exchange rose to near $150 million – its highest level ever.

Analysts treat CME as the best gauge of interest in Bitcoin for institutional investors. Mr. Demeester used a similar metric to justify why the cryptocurrency could surge by up to 950 percent.

The analyst noted that the cryptocurrency is entering a “deployment phase” – a period wherein big Wall Street players are beginning to associate themselves with emerging blockchain assets. He mentioned JP Morgan Chase & Co, a banking institution that once treated Bitcoin as fraud-money, suddenly embracing two of the biggest U.S. crypto firms as its clients.

The Wall Street makeover of Bitcoin also continued with considerable investment from Paul Tudor Jones. The billionaire hedge fund manager, as Mr. Demeester pointed out, recently put 1-2 percent of his portfolio’s worth into bitcoin futures. That validated the cryptocurrency as insurance against global market risks.

“It’s a land-grab phase,” said Mr. Demeester on the ongoing institutional influx. “You know [bitcoin] is going to be big [and] it is not correlated with traditional financial systems [..] Institutions are staking their claims and see what is going to be built atop [Bitcoin] later.”

Family offices, billionaires, hedge funds, and the interest of other prominent investors in Bitcoin could quickly push the price above $50,000, he added.

In his investment letter sent out earlier this month, Mr. Tudor Jones admitted that he invested in Bitcoin futures because he wants to hedge against inflation caused by the U.S. Federal Reserve’s unprecedented monetary expansion.

Meanwhile, the US M2 Money Stock, which serves as an inflation indicator, also showed a spiked-up cash supply into the U.S. system. The wave in the graph below represents a measure of the U.S. money supply that includes cash, saving deposits, cash deposits, mutual funds, money market securities, and certificates of deposit.

Mr. Demeester, like Mr. Tudor Jones, noted that much of institutional money will flow into the Bitcoin market because the cryptocurrency is inherently anti-inflation. That roughly means that a devalued dollar would increase the price of assets around it.

“A $200 bicycle, say, would be worth a thousand dollars,” noted Mr. Demeester.

The question is, what’s the US dollar worth after the coronavirus pandemic leaves the Fed with a ballooned balance sheet. Institutions see the greenback’s fall already. So, bitcoin is emerging as one of their bets against inflation – even hyperinflation.