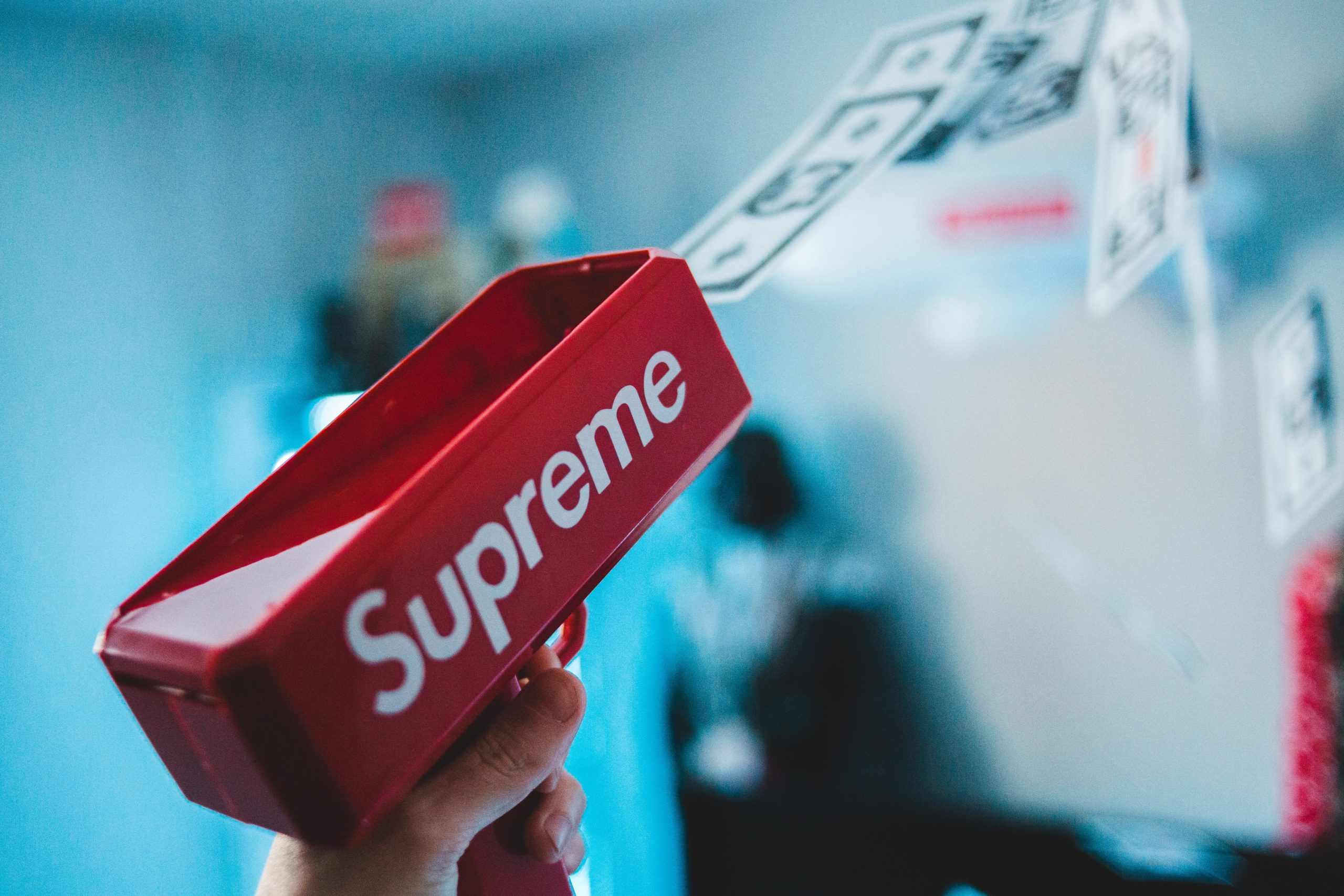 Bitcoin looked prepared to continue seeking against above $9,500 after Mr. Powell warned about a “highly uncertain” path to economic recovery. The Fed chair hinted that he would avoid pushing lending rates below zero, but called for additional stimulus packages to support the Coronavirus-hit economy.

“An extra stimulus is worth it if it helps avoid long-term economic damage and leaves us with a stronger recovery,” he added.

The statements also came a day after the House Democrats released a circa $3 trillion stimulus bill to aid the U.S. economy. The proposal, if supported by the Senate Republicans, will double the economic relief package to $6 trillion.

Bitcoin traders have consistently sought clues from the length and breadth of the running fiscal stimulus. The trailing grew higher after the cryptocurrency’s full recovery from its March lows below $4,000, right after the U.S. Congress approved a $3 trillion relief fund for businesses and individuals affected by the pandemic.

Scott Melker, a prominent crypto trader, reminded that traders holding high quantities of bitcoin tokens (aka “whales”) were sitting atop “a metric ton of cash” after March sell-off. They used the money to push the bitcoin prices upward after the U.S. fiscal stimulus announcement.

The comments hinted a fractal-repeat for Bitcoin – now that Powell vows to use the Fed’s power to do what it can “until the crisis has passed and the economic recovery is well underway.” Traders expect extended gains from Bitcoin because it benefits from additional fiat liquidity in the global market.

The calls for Bitcoin’s upside also grow louder amidst its abrupt divorce from the U.S. equities. As of Thursday, the cryptocurrency and the S&P 500 were moving in different directions after sustaining their correlation since the March 2020 global market sell-off.

The correlation-break breathed life into the Bitcoin’s safe-haven narrative, with Mr. Melker pointing out that the cryptocurrency was never tailing the stock market – anyway.

“They’re not correlated now, and they weren’t correlated before,” he tweeted Thursday morning.

Photo by Erik Mclean on Unsplash