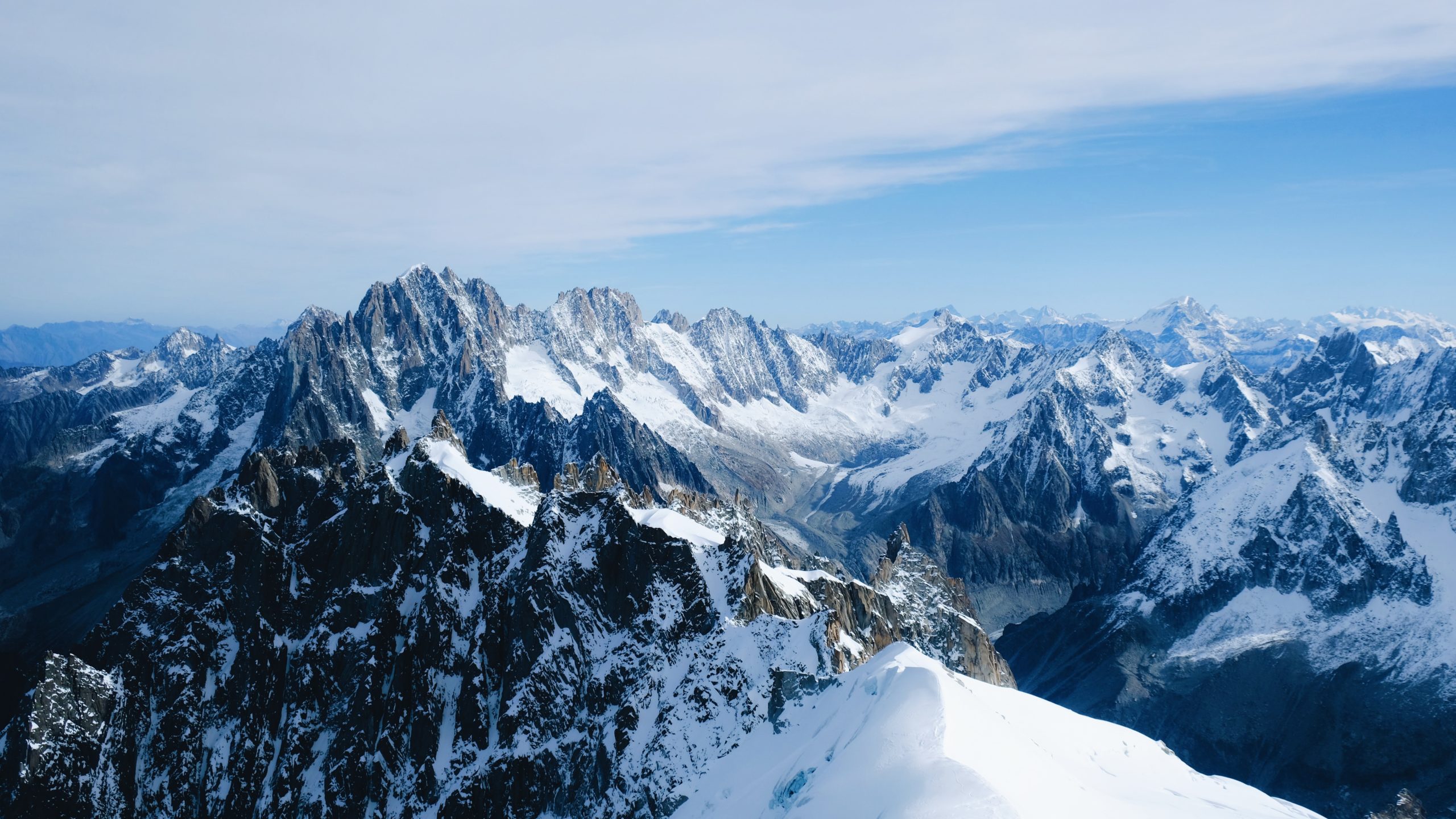 Bitcoin Has Breached a Key Resistance After Rallying 150% From $3,700 Lows

Since the lows of $3,700 in March, Bitcoin has performed extremely well. Managing to shake off the fears of a recession and potentially even a depression, the leading cryptocurrency has exploded higher from $3,700 to $10,000 just recently, outpacing every other asset class in the process.

According to a trader, the recent rally is much more important than Bitcoin’s price just rallying higher.

One prominent trader recently shared the chart below, indicating that despite the correction over the past few days, Bitcoin remains above a key resistance: the downtrend that was formed after BTC topped at $14,000 in 2019. This is a positive time, he suggested when he wrote:

“Zooming out on the three-day chart we can clearly see the downtrend from the 14k high is already broken and we are simply consolidating and retesting here.”

Watch Out for a Short-Term Correction

Despite the positive outlook the trader indicated Bitcoin has, some are fearing a drawdown in the short term.

Four out of six proprietary metrics of blockchain intelligence firm IntoTheBlock show that BTC is currently “mostly bearish,” with the number of large transactions slowing down, traders slowly becoming unprofitable, and the short-term growth of Bitcoin slowing.

The only redeeming factor Bitcoin currently has, IntoTheBlock indicated, is a slight “bid-ask volume imbalance” to the side of bids, suggesting there is latent demand for BTC in spite of the recent price action.

Adding to this, there are growing signs that miners are undergoing a “capitulation” event, whereas they are forced to turn off their machines and/or sell their coins to maintain cash flows.

According to May 14th data shared by blockchain analytics company Coin Metrics, since the block reward halving, the hash rate of the Bitcoin network has “dropped 30%.” D’Souza said on the date of the halving that if Bitcoin trades around the $8,000s and $9,000s levels, more than 30% of miners are actually unprofitable.

Prominent finance-centric podcaster and analyst Preston Pysh believes that this trend may lead to one more drop in the market — “one more bite at the apple” — in the coming weeks. He indicated this position in the tweet below.

31 blocks behind schedule on this epoch. The rate seems to be widening as well. There might be one more bite at the apple. For all you deep hodlrs, make sure you got your buying hats ready. @mjdsouza2 @100trillionUSD @Breedlove22 https://t.co/kM5PZ8dp5V pic.twitter.com/TGNfu6Vdry

While the word “capitulation” strikes fear into the hearts of Bitcoin investors around the world — the term was used ad nauseam during the crash in 2018 — it’s not necessarily a bad thing.

Data compiled by Charles Edwards suggests that after every Bitcoin miner capitulation, a strong surge in the market has taken place. Edwards’ table below depicts this, as it shows that every time capitulation was signaled by the Hash Ribbons indicator, what followed was a massive macro surge to highs.