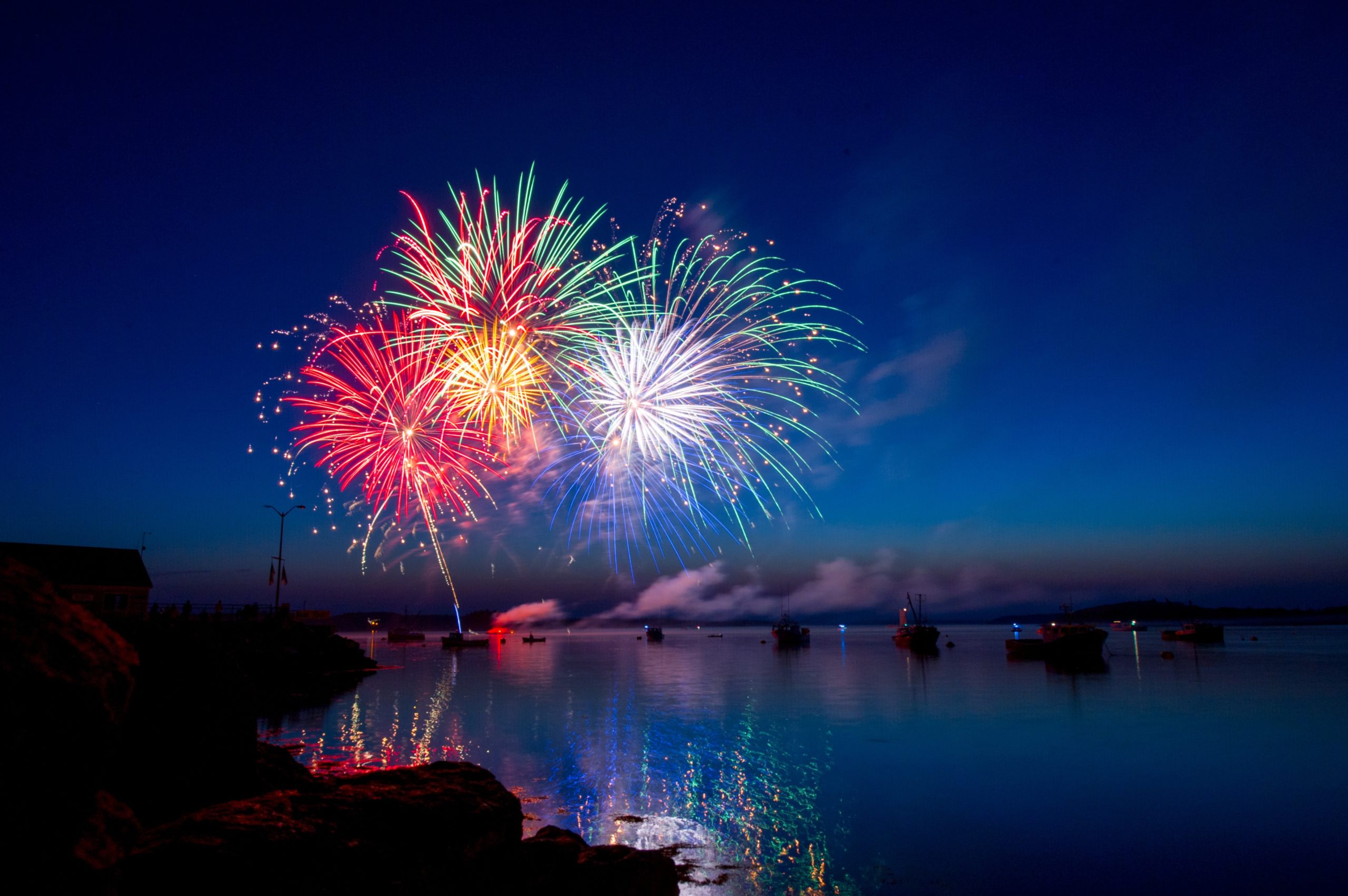 Although the price of Bitcoin seems volatile, the cryptocurrency has been in a period of consolidation over the past two weeks, stalling in the high-$6,000s and the low-$7,000s after briefly interacting with the highs of $7,470.

Bitcoin seems to be stuck between a rock and a hard place, with any move below $6,700 being bid heavily and $7,300-$7,400 failing to crack due to that zone’s historical importance to the market.

But according to a prominent crypto analyst, if a certain price point is reached, fireworks — or a rapid move higher, in other words — are likely to follow.

A trader with the moniker CryptoYoda — who has garnered over 200,000 followers on Twitter — on Saturday released the latest iteration of his technical analysis newsletter series, the Letters from Dagobah.

In it, he explained that while the market structure is leaning bearish due to the existence of a rising wedge formation and a head and shoulders pattern — two trends that are bearish by textbook definition — Bitcoin breaking $7,475 would invalidate the bear case, “pushing Bears out of their positions while inviting Longs buying the Bears’ pain”:

“A takeout of that High could lead to massive covering of Shorts and buying on volume leading to a strong rally, especially as buyers have already eaten through the Resistance levels of previous Lows.”

What he’s explaining is that if Bitcoin manages to set new highs, it will prove that the ongoing consolidation is not indicative of a top, but is instead consolidation proceeding bullish continuation, likely to $8,000 and beyond.

Importantly, the analyst did admit that if this breakout can take place, there remains “significant overhead Resistance” with the daily 100 and 200 exponential moving averages at $7,600 and $7,900, respectively.

If bulls want to succeed, though, they should make it happen quick as analysts have observed that sell-side pressure is starting to mount.

Avi Felman — a trader and analyst at crypto-asset fund BlockTower — observed on Friday that there are two clean technical signs that a correction in the Bitcoin price is right on the horizon: 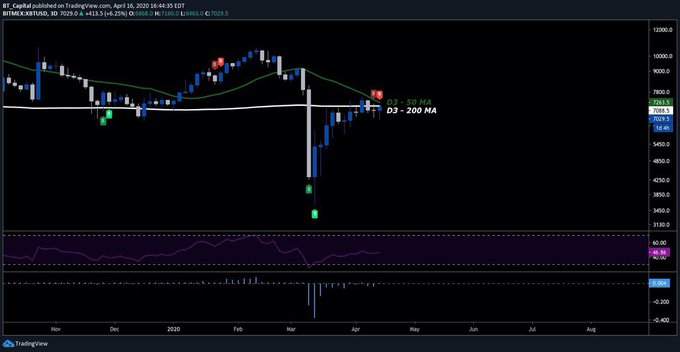 To add to this, DonAlt remarked that while the recent daily candles have not been “super bearish,” it is “awfully close to how the $10,000 top played out” pointing to structural similarities between Bitcoin’s price action during that time frame in February of this year and now.