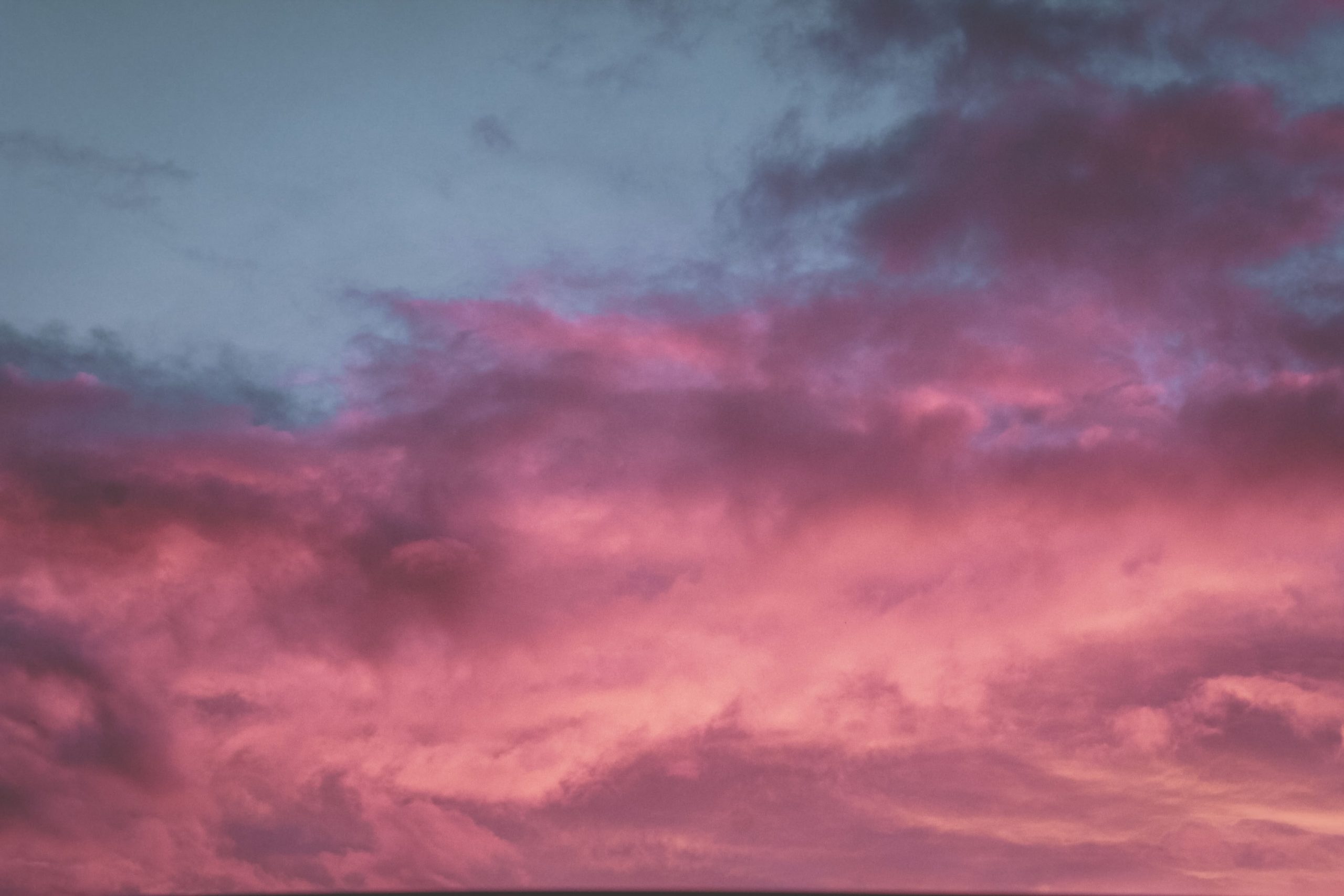 Bitcoin and the rest of the cryptocurrency market have been caught in the throes of an intense bout of consolidation throughout the past couple of weeks.

This has come as bulls fail to gain any serious control over the cryptocurrency’s price action as the resistance in the mid-to-upper $19,000 region continues holding strong.

Where it trends next will depend largely on the continued reaction to the support that exists just below where it is currently trading.

A break below either of these levels could open the gates for the entire market to see some serious losses.

Bitcoin Struggles to Gain Momentum as Sellers Take the Wheel

At the time of writing, Bitcoin is trading down just over 1% at its current price of $18,900. This is where it has been trading throughout the past few days, with the selling pressure seen in the $19,000 region proving significant.

Where it trends next will likely depend on whether or not bulls can take control of it before it breaks below $18,600 or $18,400, as these are its next key support levels.

The test to the former of these levels has so far played out in bulls’ favor, although it remains unclear as to how long that will last.

Analyst: BTC at Risk of Seeing Further Losses as Downtrend Kicks Off

One trader explained in a recent tweet that Bitcoin is at risk of seeing further losses following this recent breakdown.

He notes that the crypto dipped below a key bullish trendline and is now at risk of declining further.

“BTC / USD: Mentioned two days ago that if we saw bulls fail to close the daily above $19,300 then bears would attempt to breakdown from this LTF trendline. This has now been achieved and we are looking for next LTF support. Looking for a bounce at $18,600, or $18,400 next.” 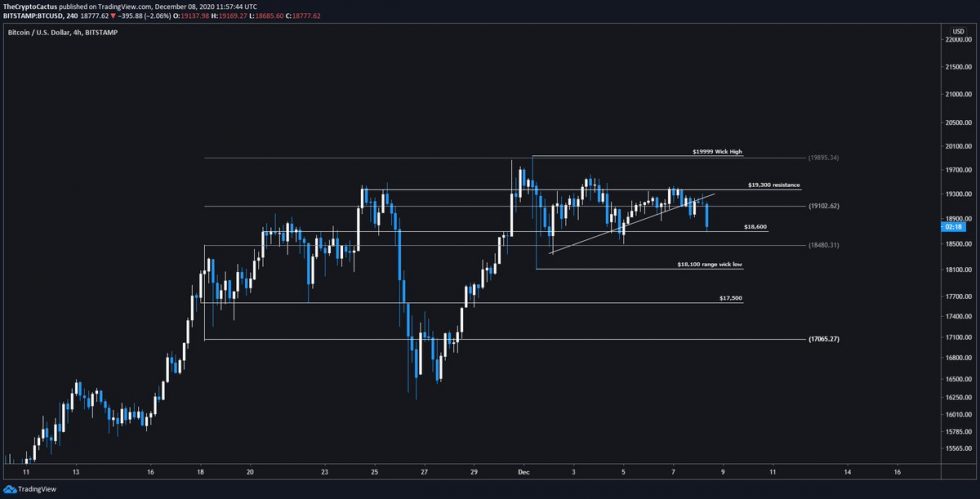 How Bitcoin reacts to these support levels will likely set the tone for where it trends in the days ahead.