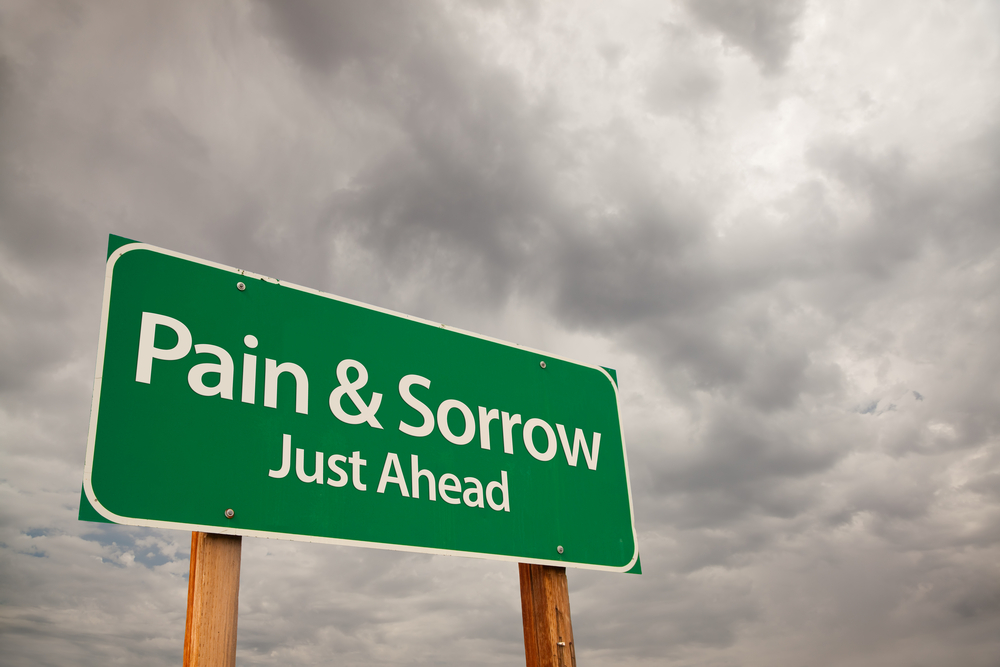 Bitcoin (BTC) is at risk of extending its ongoing downside correction as it breaks below a so-called “legacy trendline.”

As spotted by an independent, pseudonymous chart analyst, the said trendline was acting as a support to Bitcoin since March 2020. On September 30, the BTC/USD exchange rate fell below the price floor and flipped the Ascending Trendline into resistance.

The pair lately tested it twice for an upside breakout, but with no success.

The TradingView analyst also spotted a similar legacy trendline on the US dollar index (DXY) chart. Only this time, the line was trending downward instead of upward. The analyst noted that the recent uptick in the index pushed its price above the Descending Trendline, turning it into support.

DXY later tested the line twice, similar to how Bitcoin attempted to break above its legacy trendline on two occasions.

“From a [purely] technical standpoint, we can see that Bitcoin has broken down our legacy trendline, and is now retesting the resistance twice, while the US dollar retests the support for a second time,” the analyst stressed. “With all of these considered, we can assume that Bitcoin will have some form of correction.”

The analyst further spotted macro fundamentals that backed his bearish take on the Bitcoin market.

He noted that the rising stock market volatility ahead of the US presidential election on November 3 would push the demand for the US dollar higher. Despite the safe-haven status Bitcoin enjoys, people would want to hold cash above anything else. Part of the reason is also an erratic positive correlation between the cryptocurrency and the US equity indexes.

“For example,” the analyst explained, “the COVID19 crash led to the USD rise immensely high in preparation for a possible recession caused by this pandemic (stocks also plummeted). After a miraculous recovery, we saw the US Dollar bleed slowly and also saw a clear recovery in the stock market, bringing Bitcoin along with it up.”

That further increased the possibility of Bitcoin to either consolidate or correct lower in the coming sessions.

Other analysts expect Bitcoin to recover strongly after the US election season. One of the major reasons the cryptocurrency remains stressed – according to them – is the absence of the second coronavirus stimulus package.

The prospects of more dollar liquidity are already prompting mainstream firms to reallocate their cash reserves to Bitcoin. Lately, Square, Microstrategy, and other companies have invested hundreds of millions of dollars in the cryptocurrency market.