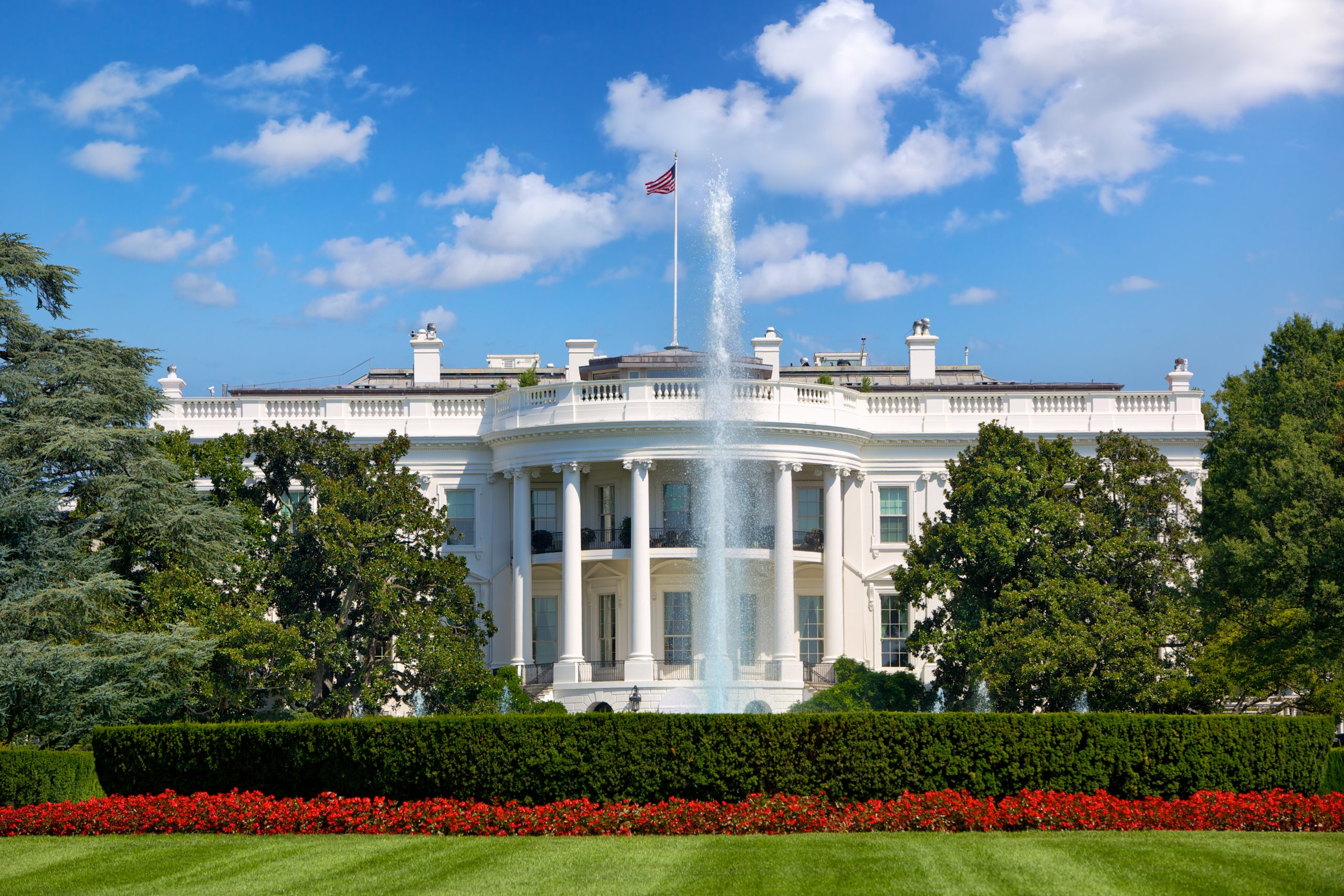 Why The Upcoming US Election is Bitcoin’s Biggest Risk

Bitcoin broke up through $12,000 but is now crashing. Gold set a new all-time high but has since pulled back. The S&P 500 keeps on setting high after high.

Still, all of these assets have one thing in common: they’re all at risk for a sizable correction, primarily due to the dark cloud hanging over the coming United States 2020 Presidential election.

Here are all the reasons why the coming showdown between Trump and Biden could deal a deadly blow to markets, especially Bitcoin.

The uncertainty of a potential regime change and how that could impact corporate tax law has led to large shifts in sentiment ahead of each Presidential election. For example, Trump taking office kicked off another extended bull market for stocks and Bitcoin.

Analysts are expecting a Joe Biden win to do the opposite. These same analysts worry that amidst one of the greatest recoveries on record and peak exuberance, such a win may not yet be priced in. However, it could soon be.

Markets are in for a major shakeup, and it could be due to the uncertainty surrounding the Presidential election.

The CBOE VIX index, a volatility index that looks at implied volatility in the S&P 500, rises every election year, signaling general explosiveness throughout. But due to the pandemic and the current economic factors and political unrest, the VIX has never been higher during a recent election year.

And while the VIX doesn’t directly impact Bitcoin, the last time it got overheated, Black Thursday followed. Since that day, Bitcoin became suddenly correlated with the S&P 500 stock market index, when it never did before through its entire existence.

Whether this means that Bitcoin has caught on with a different investor type, or if there are other dynamics at play, is unknown. However, the correlation over the last two quarters since the pandemic hit cannot be denied.

In the past, Bitcoin wasn’t able to take out its former all-time high until after the election was over, and a new president was sworn in. This time around, the market may prefer a repeat win from Trump, as analysts explain would be a more favorable environment for the corporate world to keep on thriving.

Whatever the case may be, markets are likely to be more volatile and, therefore, far riskier in the days leading up the final Trump versus Biden showdown for the White House.