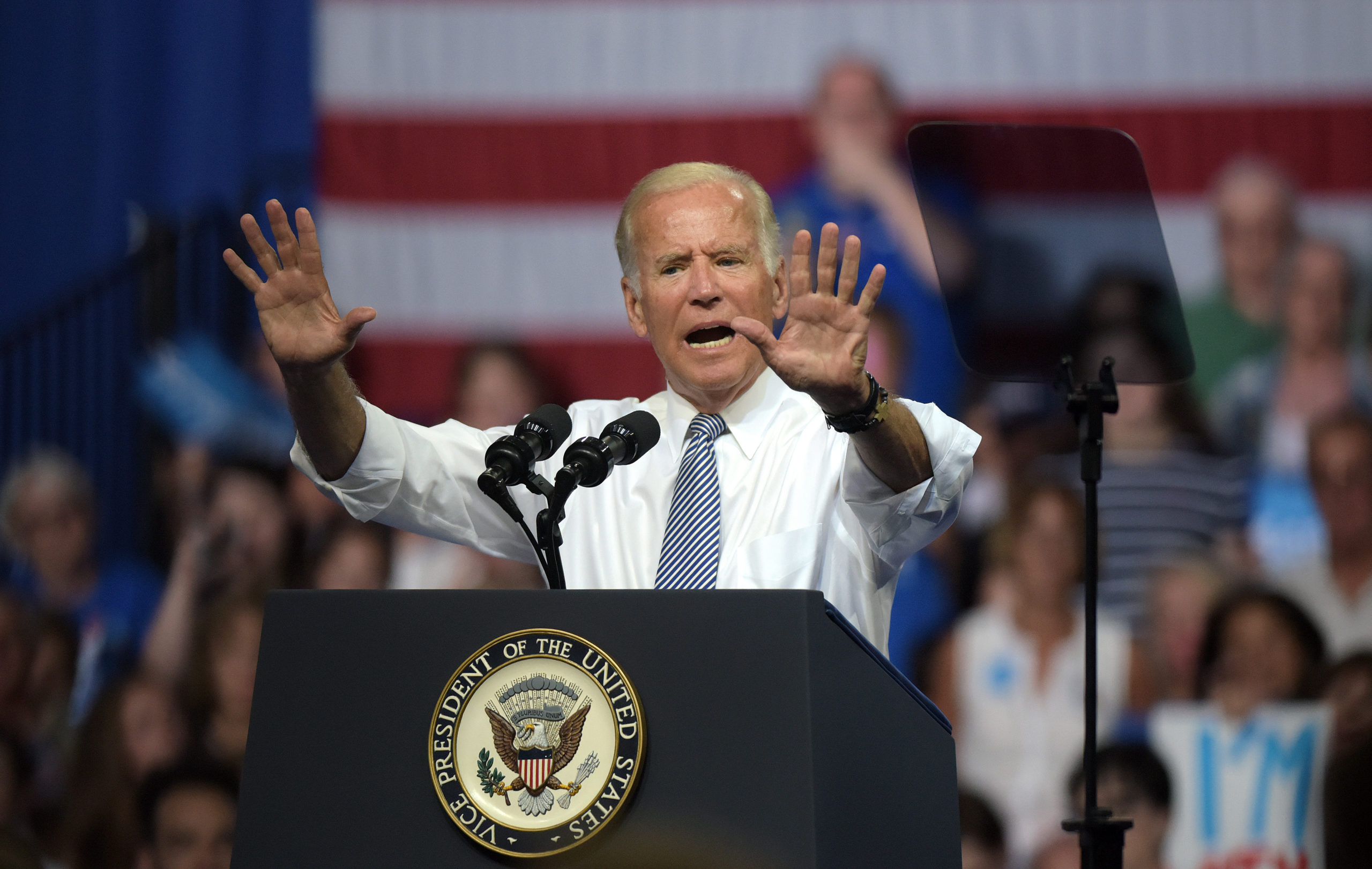 Wells Fargo Warns Of Stock Shock From Biden Win, How Would Bitcoin Behave?

Past data shows that Bitcoin bull market breakouts typically happen following a US Presidential Election. However, Democratic party candidate Joe Biden has recently overtaken Trump in the polls – something Wells Fargo warns could shake up the stock market.

And with Bitcoin tightly correlated to the stock market, a Biden win could be harmful to the leading cryptocurrency by market cap. But why?

Biden served in the role under Barack Obama from 2009 to 2017 and was the 47th Vice President in the White House.

Now Biden is looking to take on the top-ranking role in the country, and oust Trump from the White House after just one term.

The economy may now be in trouble under Trump’s watch, though his presidency has done wonders for the stock market. A favorable tax environment and other corporate benefits have helped the stock market boom.

At the start of the year, major stock indices like the S&P 500, the Dow, and more set a new all-time high.

But the pandemic caused a major shakeup in markets and dealt a powerful blow to the economy. It caused the stock market to set its worst quarterly close on record. Bitcoin also crashed over 50% in the madness.

In these conditions, Biden taking over could make matters worse due to a poor tax climate and other changes potentially coming from a Democratic power change.

Wells Fargo head of equity strategy Chris Harvey says that a Biden win is a major risk to the market. Harvey also says that the potential scenario isn’t yet “priced into the market,” according to comments made on CNBC’s Trading Nation.

This next time, however, may not have such positive results if Wells Fargo is correct.

Bitcoin has been tightly correlated with the S&P 500 over the last several months. The S&P 500 is one of the most important US stock indices and a barometer to the country’s economic health.

Recently, as the S&P 500 rises and falls, Bitcoin follows closely behind. If a Biden win drags down the stock market post-election or gets priced in pre-election, it could be harmful to Bitcoin.

The cryptocurrency’s next bull market could be postponed further as a result. If not, as past data suggests, the election could be the one thing standing in the way of the next bull market.