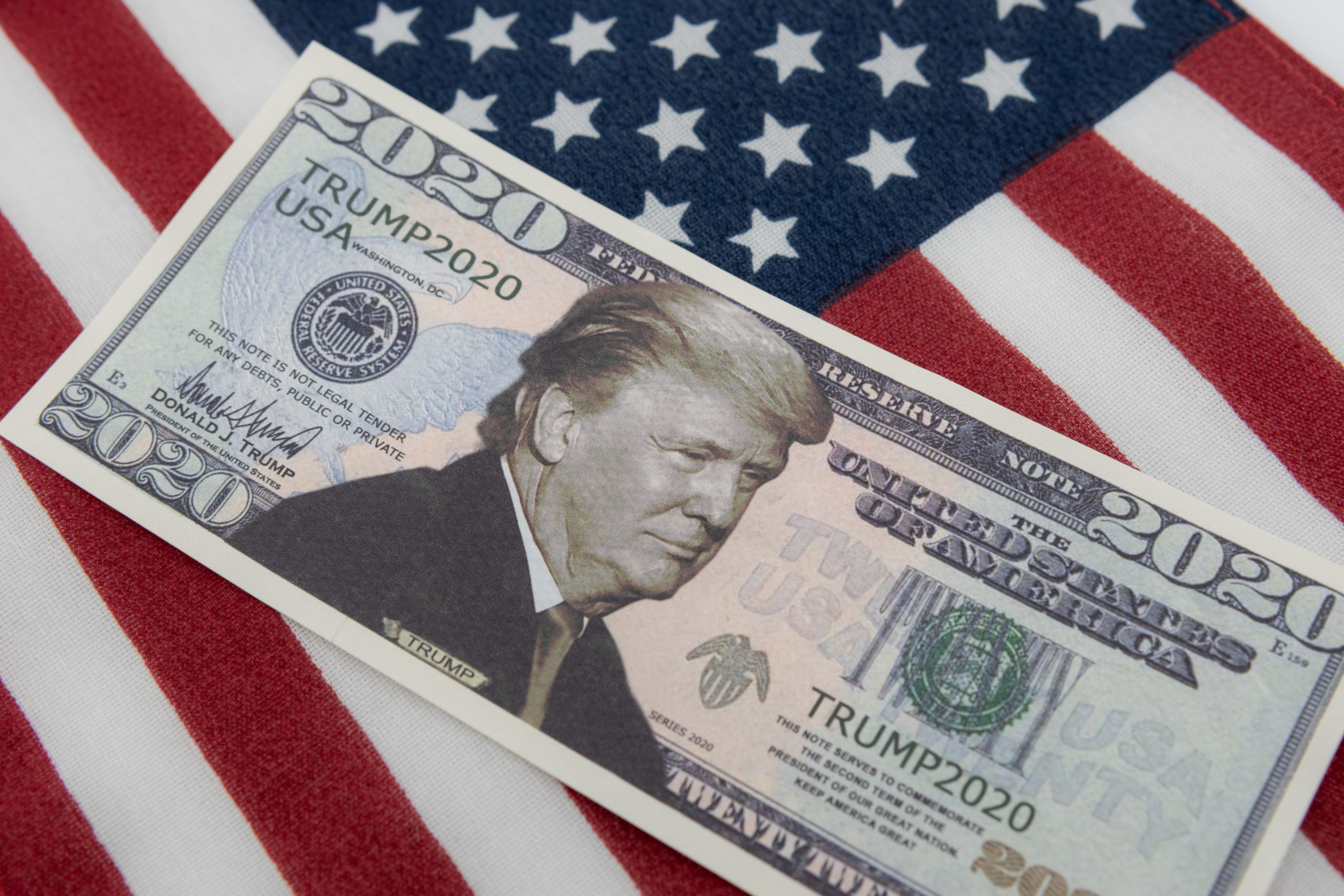 Fear, uncertainty, and doubt are the worst enemies of cryptocurrency investors. It’s those powerful emotions that caused Bitcoin price to collapse from over $10,000 to under $4,000 in mid-March.

The unexpected black swan of a pandemic crushing the economy caused fearful, doubtful, and uncertain investors to dump their holdings of stocks, crypto, gold, and more at an alarming rate.

The selloff will forever now be cemented as part of history for among the worst market crashes to ever exist. Certainly, it was among the worst during Bitcoin’s short existence.

The asset, born from the last major recession is being looked to as a hedge against inflation in the next. Well known hedge fund managers like Paul Tudor Jones are now taking the asset seriously, comparing it to the role gold played in the 1970s.

It was around that time that the gold standard was done away with, and the dollar no longer had to be directly pegged to gold. Ever since then, the dollar has been on a steady slope of devaluation.

Meanwhile gold is now revisiting all-time high prices and is expected to reach valuations of over $3,000 over the next several years, all for the same reasons that make Bitcoin so special.

Namely, digital scarcity is Bitcoin’s biggest benefit for protecting wealth against the hyperinflation coming due to the Fed printing money at a whim.

Bitcoin’s recent halving further reduced the supply miners receive, which is believed to kick start each new bull market in the crypto asset.

The halving is now behind us, and institutions are finally paying attention. Retail interest is also booming once again. The stage seems to be set for Bitcoin to be bullish once again, yet the cryptocurrency cannot break above the key level of $10,000 and hold it.

What could be standing in the way, is the 2020 US Presidential Elections scheduled for this November.

Citing the US-China trade war and the finger-pointing going on over the pandemic, Katie Nixon, CIO at Northern Trust Wealth Management, tells MarketWatch that market volatility is only expected to increase leading up the election.

Extreme volatility in traditional equities, oil, and elsewhere could keep Bitcoin at bay for months further.

Looking at how past US elections influenced each Bitcoin bull market, any breakout and new all-time high happened after each election took place. Prior to each election, Bitcoin kept on ranging below resistance. 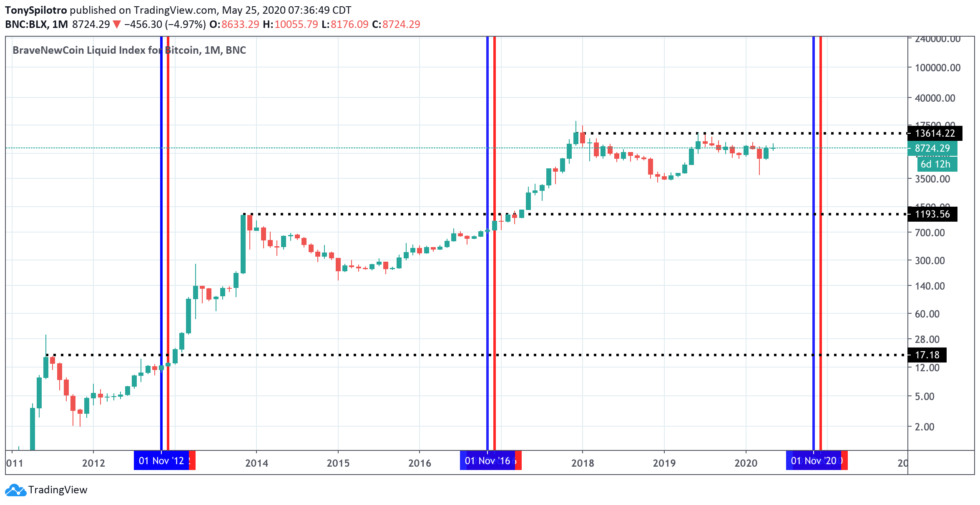 It’s not clear why investors would feel increasingly bullish with the election behind them, but following each cycle thus far there appears to be a direct correlation with it starting each new bull market.

This would suggest that Bitcoin continues to struggle with $10,000 for months more to come, and likely won’t breach $20,000 until 2021 when a new period of FOMO will potentially begin.