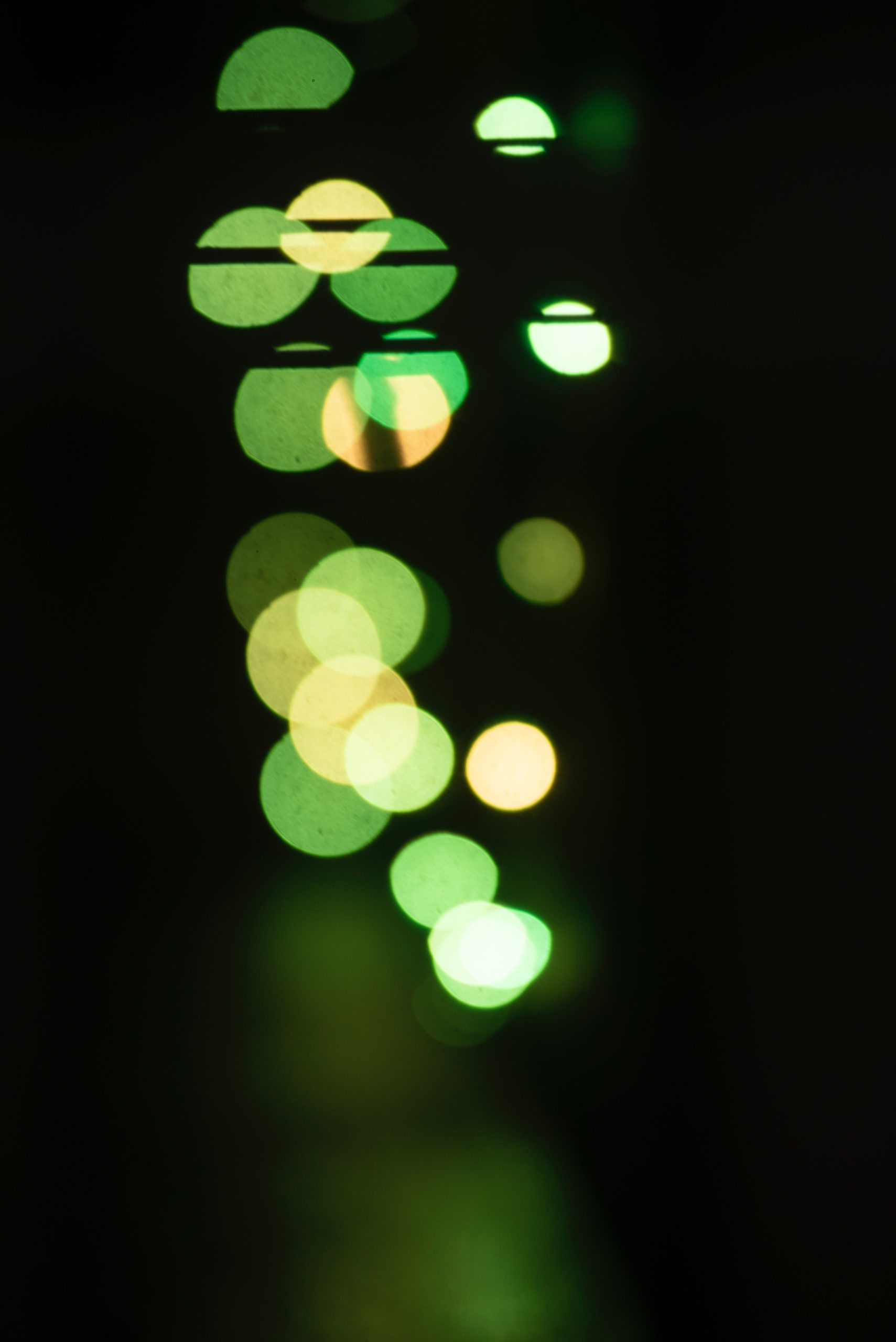 In a new report from Morgan Stanley’s Head of US Equity Strategy Michael Wilson, the analyst told investors that the stock market is showing similarities with the 2009 recovery that led to the longest bull run in history. Given Bitcoin’s recent correlation with the stock market, this could also result in an extended bull market for the first-ever cryptocurrency.

At the start of 2020, most major stock market indices reached a new all-time high. Weeks later, the Black Thursday market collapse happened, and years of gains were turned back before the quarter ended.

But since then, the stock market rally has been nearly unstoppable, and Bitcoin alongside it. The traditional equities have been uncannily correlated since the selloff and have remained lock and step since.

This may end up boding well for Bitcoin in the end, as Head of US Equity Strategy at Morgan Stanley Michael Wilson has called attention to similarities between the current recovery in the stock market and the 2009 recovery from the Great Recession.

Wilson told investors in a note that the price action looks oddly close to that of the 2019 recovery that ultimately led to the longest bull run in US equities history. 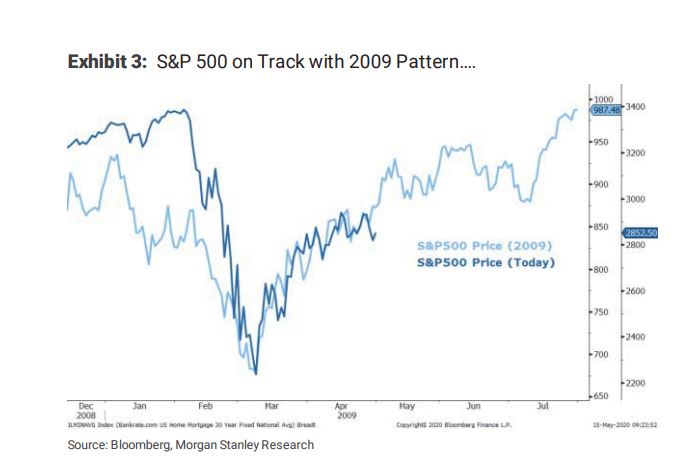 Bitcoin, an asset born from that “Great Financial Crisis” in 2008 may also experience a new bull market if the correlation with the stock market remains and Wilson’s prediction rings true.

Over the last several months, the correlation between Bitcoin and the stock market has been uncanny.

The correlation exists even on the most macro levels. Recently, top tech stocks closed as a bearish engulfing. Bitcoin price closed the same way later that evening.

If the correlation sticks in sync and the stock market takes off for a repeat of the longest bull run in human history, Bitcoin price could also see a renewed bull market.

The asset’s halving just happened, which has in the past acted as a catalyst for such an event to occur. The bear market has gone on long enough, and crypto assets are primed to thrive in the new hyperinflation environment of the future.

It is stimulus money being pumped into the economy that is saving the stock market. And with some of that money making its way into hard assets like crypto, it could explain the continued correlation between the two markets.