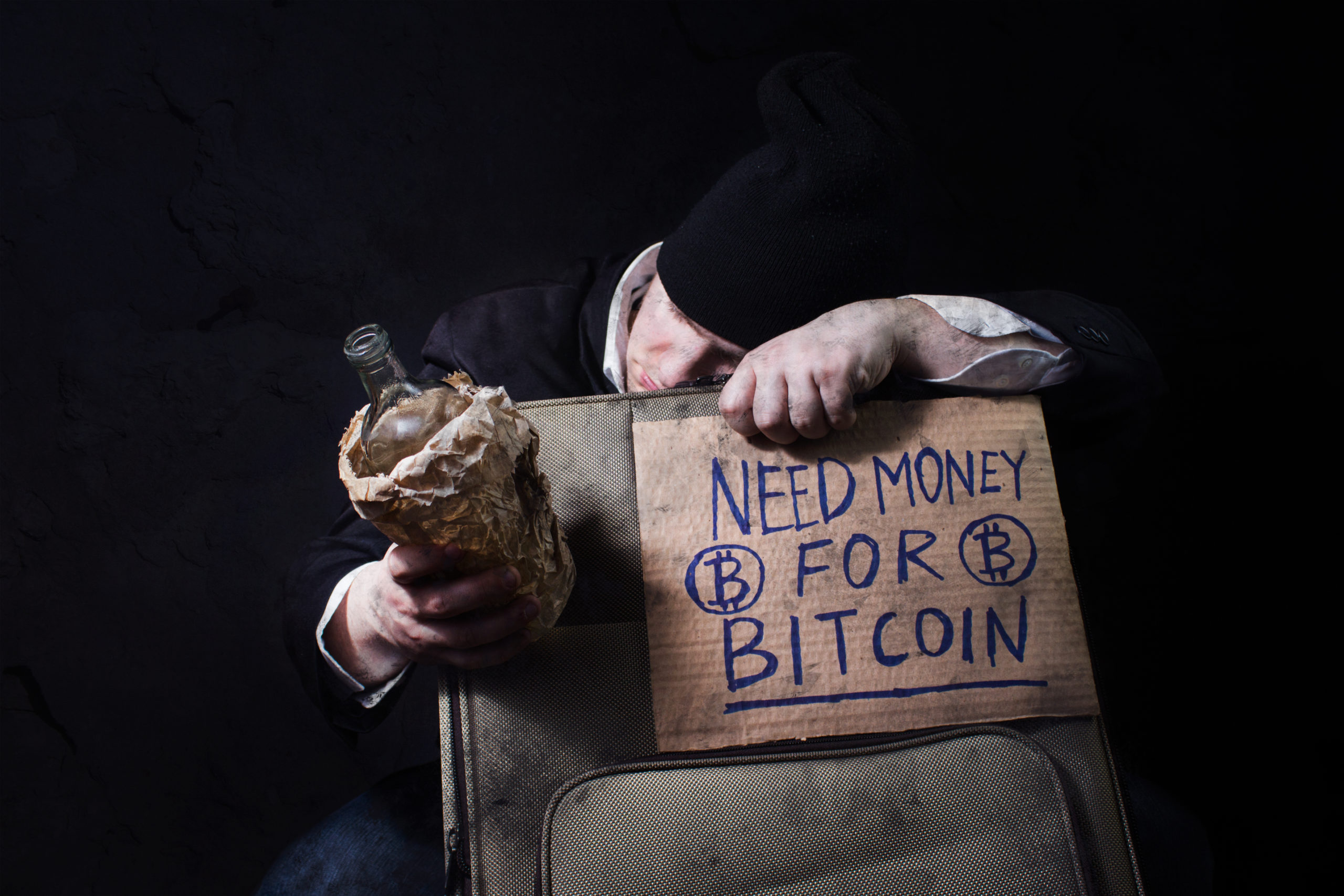 The outbreak earlier this year and lockdown conditions dealt a crippling blow to the global economy. But although it was a virus that ended up being the straw to break the camel’s back, years of monetary policy benefiting the wealthiest 1-percenters left the economy on thin ice, to begin with.

Protests across the globe have brought tensions between everyday citizens and their governing politicians to a boil in recent weeks. The death toll has continued to climb. But the general public consensus appears to heavily lean toward disagreement with quarantine conditions.

There’s no point in fighting the state. Peaceful protests protect the government, non-peaceful have a terrorism tag on it. The starting point (and solution) is conceptual and very well aligned with #Bitcoin:

These acts only serve to give politicians more reason to instill control.

Even more, control will be coming following the debut of China’s digital yuan. The US proposed something similar when stimulus checks began going out but later relied on a compromise of debit cards.

The situation has shown just how far behind the US is compared to China in developing its own digital currency, which could have a chance at unseating the dollar – a currency that’s time as a global reserve currency may be running out.

But China’s digital yuan is even worse for citizens. By doing away with cash, the anonymity of transactions or storage of wealth without the government’s knowledge becomes impossible. And by way of immutable distributed ledger technology, the Chinese government can track and control its citizens further.

Decentralized cryptocurrencies like Bitcoin are the only answer to the digital currency arms race that is about to unfold across the globe. This is bound to, however, be just a single battle in an ongoing war between governments and the monetary privacy of their citizens.

Reasons for buying gold, silver and now bitcoin as well:

– Good reason: negative rates, inflation likely ahead.
– Bad reason: being angry at the system. Like this guy. https://t.co/8t1ZwYWXGN

Overall mistrust in economic and monetary policy has led to a public that is angry at the system. And while that may not be the best reason to buy Bitcoin, it could fuel more everyday users to move their money into decentralized crypto assets.

Stimulus packages that are currently benefiting individual taxpayers will eventually be paid back by those very same taxpayers at an exorbitant interest rate. This theoretical interest isn’t pre-determined, offered, or even known.

The fact that the Fed truly doesn’t know the long-term implications of the money it is currently printing is scary.

Inflation isn’t something that occurs overnight. Over time, this “interest” will cause wealth gaps will only widen further, the cost of necessities and other goods will rise, and salaries will stifle or suffer.

That is not a small amount.

One of the risks of money printing is inflation, but we haven’t seen any inflation in almost 50 years.

One thing we have seen? Income inequality.

It’s when this all starts to sink in that mistrust in monetary policy will really kick into high gear. But by then, it will be too late.

For now, don’t be like Rich Dad, Poor Dad and be angry at the system. Instead, get even, and consider Bitcoin as an alternative hedge to inflation, a way to keep your wealth and transactions semi-private, and a way to keep your money out of the government’s reach and watchful eye.

As these issues become more critical in the years ahead, Bitcoin will show its true value as the only way to “opt-out” of government control.