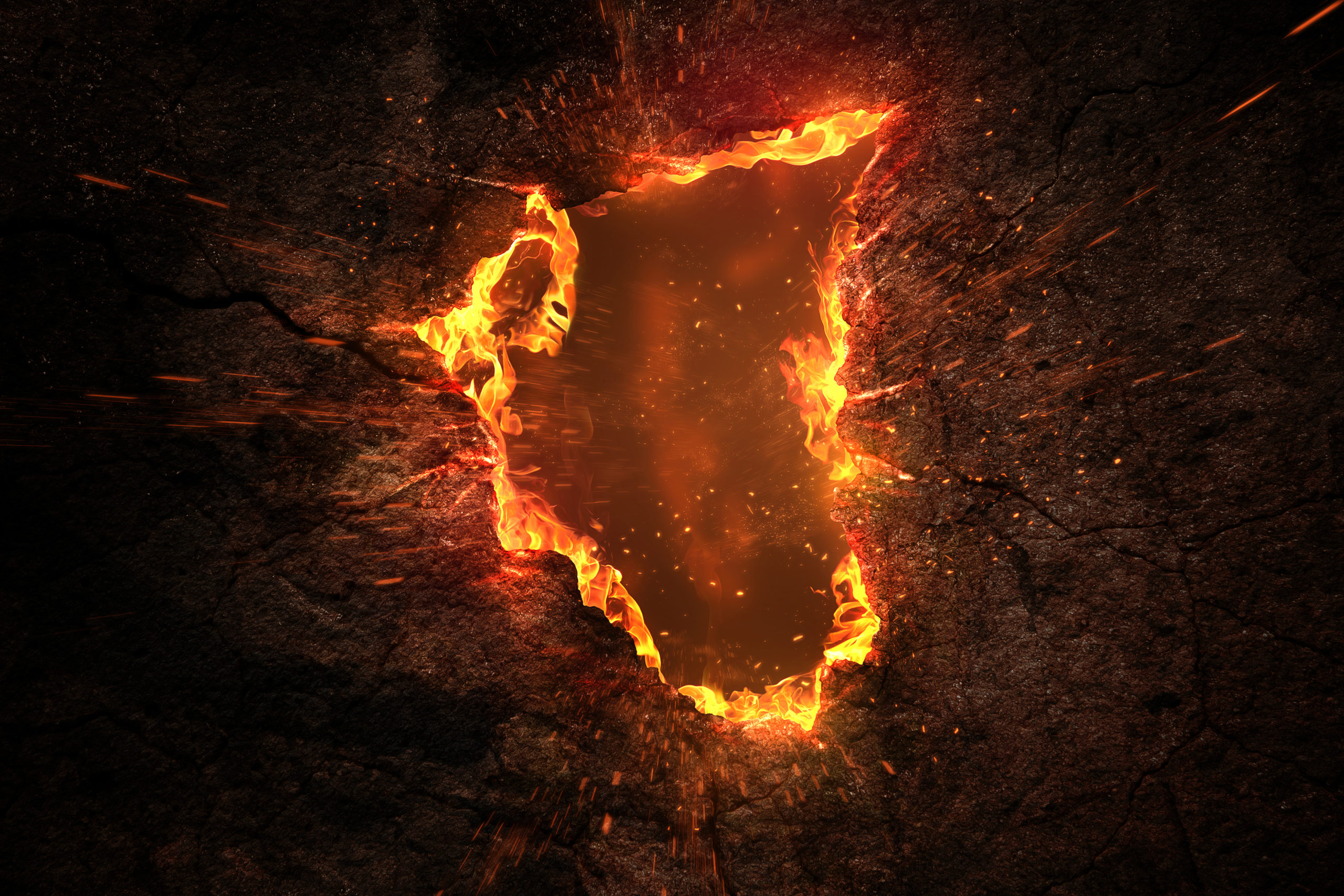 According to a Bitcoin analyst that tracks the stock markets, the S&P 500 index just printed a reversal signal.

He shared the chart below on August 25th which shows that the Tom Demark Sequential printed a “sell 9” candle on the two-week SPX chart for the first time since the start of the year. This signal suggests that the index will soon see “aggressive selling” after rallying massively from the March lows.

If the S&P 500 dips on this medium-term scale, Bitcoin is likely to follow suit.

Cryptocurrency analyst “PlanB” noted in a recent analysis that “Bitcoin and S&P 500 move together.” He specifically cited three corrections, including the drop earlier this year, the end of 2018 correction, and the blow-off crypto market top at the start of 2018.

Although the S&P 500 correlation has been of importance this year, it seems that there’s more attention on the gold correlation. This means that Bitcoin’s short-term fate may depend on how gold reacts to a potential S&P 500 correction.

On the gold correlation, Mike McGlone of Bloomberg Intelligence has commented:

“The highest-ever 52-week Bitcoin-to-gold correlation indicates the crypto is evolving into the digital-asset equivalent of the precious metal, in our view. Though the 0.35 correlation of early August isn’t high by normal standards, it’s the trend that matters. At the start of 2Q19, before gold broke out above $1,400 an ounce and the Federal Reserve began easing in July, the Bitcoin-to-gold correlation was closer to minus 0.10.”

In March 2020, gold fell in tandem with the S&P 500. This was due to a market-wide rush for liquidity spurred by the pandemic.

It is unclear if gold will take a similar path if the stock market undergoes another correction. This means that Bitcoin may be able to also avoid correcting in the event of the S&P 500 finding a top here.