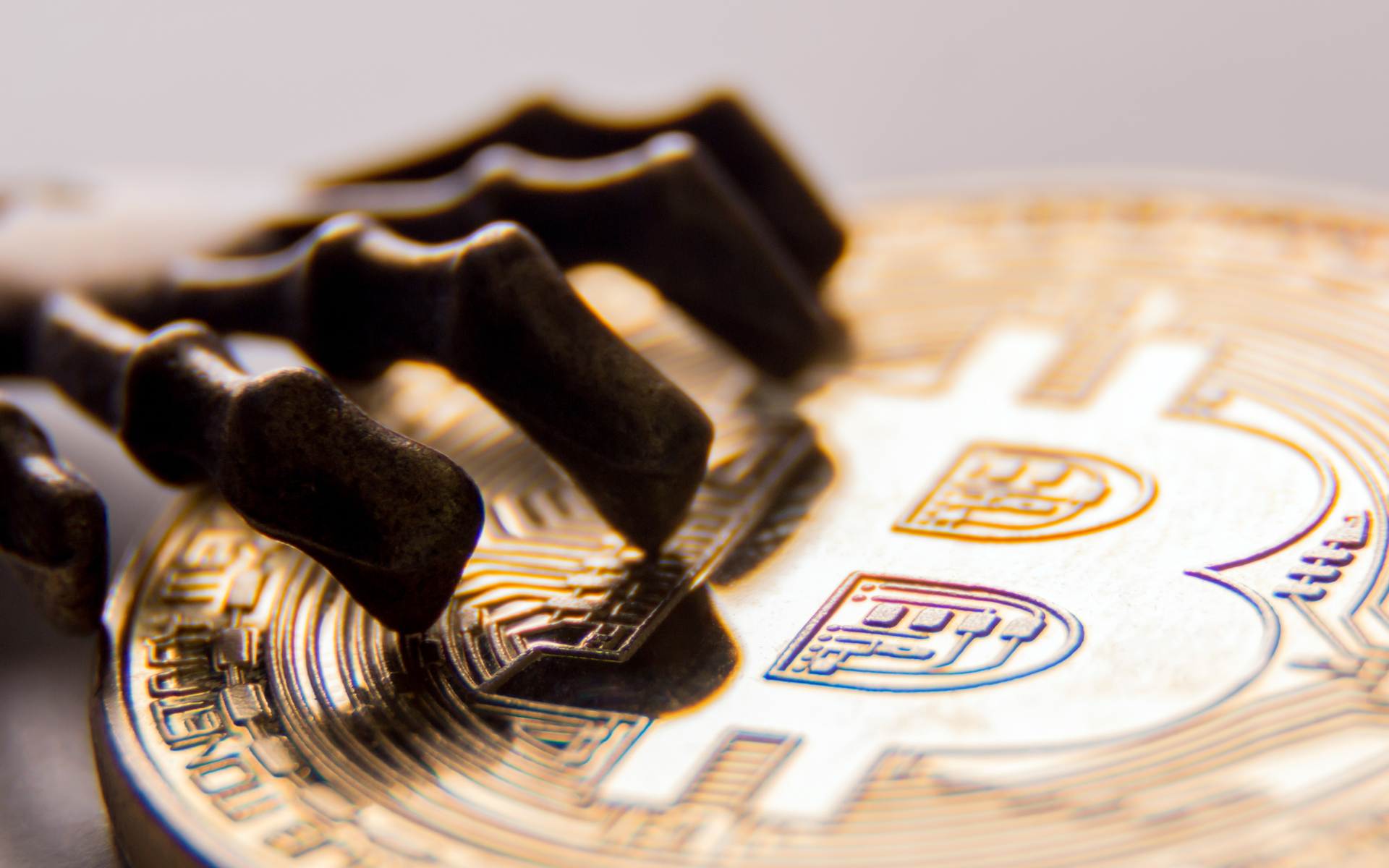 Bitcoin is currently directionless – but the sea change is always around the corner. Back in 2015, BTC saw an unexpected pump where it broke above the $300 level for the first time.

In 2015, BTC broke its bounds and reached prices above $300 in what became known as the Halloween pump.

Four years ago exactly, Bitcoin went through what I will always remember very fondly as the "Halloween Pump".

Price jumped by 50% a couple of weeks before Halloween, finally breaking the $300 ceiling under which it had been lingering since New Year 2015. Pretty great times. pic.twitter.com/Hwj67VkKsL

Such a price climb is nothing unusual after 2017, but in 2015, BTC was still quite new, and ran on a different type of reputation. With much lower volumes, and still reeling from the blows of Mt. Gox, BTC made a rather dramatic move.

The Halloween pump arrived about a year after another similar event – the “chewing” of the Bear Whale, a large-scale seller that placed 30,000 BTC at $300. On October 6, 2014, the Bear Whale saw the order chewed up, with the prices later cheekily breaking even higher.

Of course, BTC was much more pliable back then when it was only priced around a few hundred dollars. But the last quarter of each year has usually held significant surprises for BTC. The fall of 2017 was especially dramatic, creating the all-time historical high for BTC above $19,600.

After a disappointing third quarter, BTC is once again seeking indications it may break out of the stagnant streak. The scenarios proposed vary, from a sudden price drop to the $6,000 range or lower, to a sudden rally. So far, BTC has not fulfilled the expectations for a yearly peak at $15,000, only managing to climb to $13,800.

Now, BTC is in a much greater shape, with wider adoption and mining exceeding the levels of 2015 by a magnitude of thousands. The coin has also survived a lengthy bear market, as well as dozens of hard forks, and none have managed to challenge the leading position of BTC.

Whether a Halloween rally is at hand is yet to be confirmed. Short-term performance has not been particularly promising over the last few weeks. BTC slid over the day, heading to $8,076.04, with another expectation of setting a temporary low in the $7,000 range. Right now, BTC is down around 3% , a relatively large move given the recent price stability.

A big difference between the first Halloween rally and now is that bitcoin’s market cap dominance currently hovers around 69%, while back in 2015 it was almost touching 90%. Currently, altcoins have become more liquid and influential, with multiple assets decoupling away from the Bitcoin market and rallying independently.

What do you think about BTC’s performance in Q4? Share your thoughts in the comments section below!