For the first time since March 2017, Bitcoin ‘buy’ orders have surpassed 90% of the total placed on cryptocurrency exchanges.

Linking to data from TurtleBC, p2p exchange HodlHodl described the trend as “indicating there is more demand for Bitcoin than supply.”

“This is also an indicator of market sentiment among those who are buying and selling Bitcoin,” it added.

A 90-10 ratio effectively means that 90% of the interested investors are vying for the Bitcoin of the remaining 10%.

Despite prices nose-diving since the cryptocurrency’s all-time highs of near $20,000 in December 2017, not even those heights produced such investor demand.

The appetite for buying reflected in numbers appears to confirm sentiment from various crypto and finance industry figures that markets will soon make a comeback.

The most recent of those came in the form of Saxo Bank, the Danish Bitcoin bulls who this week released a Quarterly Outlook in which an analyst predicted a “bull market” beginning in Q2 2018. 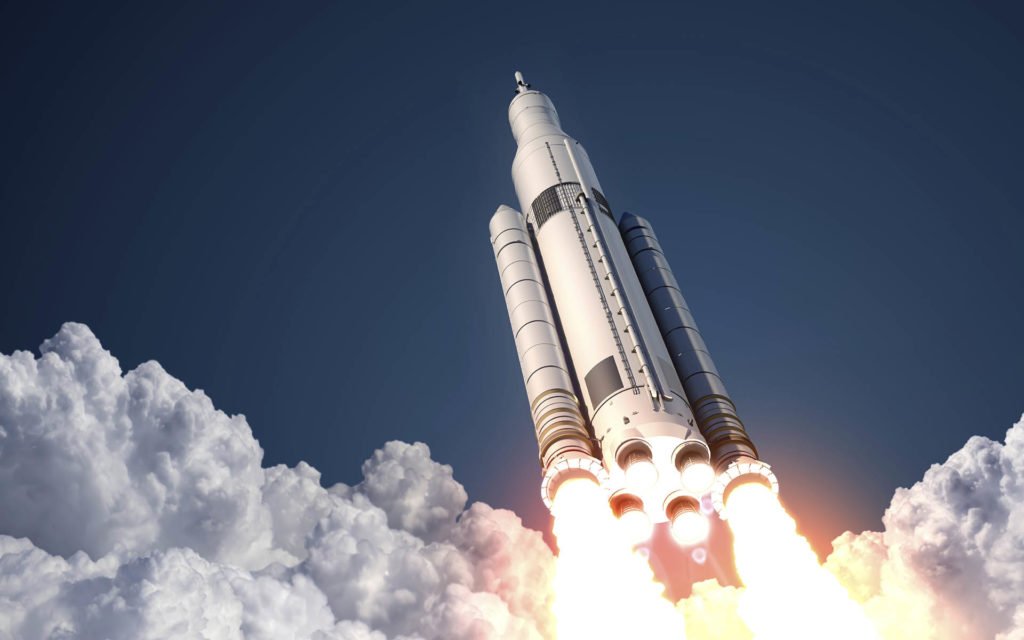 “Multiple factors” could act as a “springboard” for change, Jacob Pouncey wrote, from geopolitical upheaval to Wall Street investor money waiting on the sidelines.

Also preempting heavy buying demand was Fundstrat Global Advisors cofounder Tom Lee, who earlier this month described Bitcoin as “oversold” and even predicted a $25,000 price by the end of the year.

Unveiling the first in a three-part research series on Bitcoin trading habits, analysts found that after 58% of the total Bitcoin supply changed hands in the past year, markets could be entering a fourth cycle of ‘hodling’ coins in preparation for fresh price highs.

Bitcoinist has produced a summary of the top ten Bitcoin price predictions for 2018 and beyond, available here.

What do you think about current Bitcoin trading trends? Let us know in the comments section below!