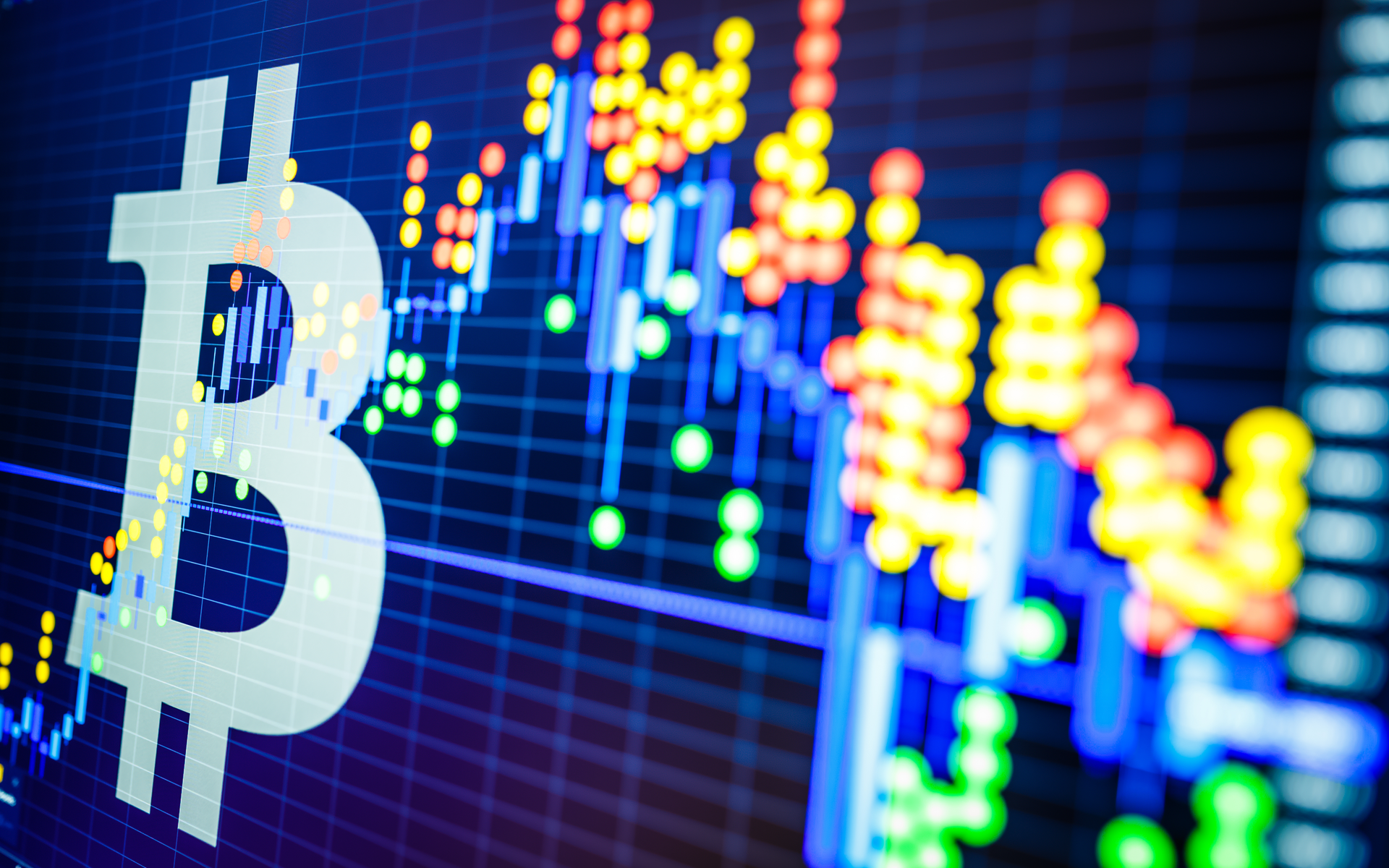 Consumers In Over 150 Countries Can Now Buy Stocks With Bitcoin

San Francisco-based Bitcoin investment app Abra has released its service to users outside the US allowing 150 countries to buy stocks.

Abra, which launched its investing service in February, will now cater to anyone in 155 countries wishing to gain exposure to various assets including traditional stocks and exchange-traded funds (ETFs), using Bitcoin [coin_price].

The move represents a pioneering offer for cryptocurrency holders, with the launch similarly making Abra the first company to offer such options in the US itself. 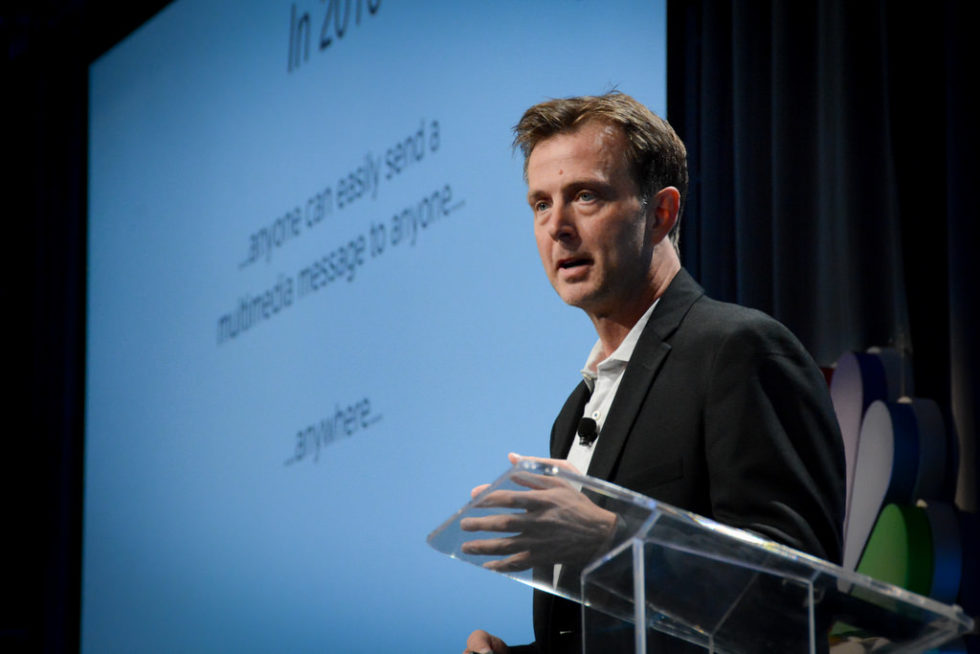 “Investing in financial markets is a basic tool to build personal wealth. Yet outside of the United States, most of the world’s population is not invested in financial assets or markets due to issues of access and affordability,” CEO founder Bill Barhydt said May 29 in the press release.

The expansion also involves a change of target audience, with those prospective investors who would otherwise be shut out of the system now forming a focus for onboarding.

In so doing, Barhydt hinted he plans to democratize asset investing, even making it available to new echelons of society.

“Abra is addressing this global inequality by allowing more people to have a stake in financial markets,” he continued.

The focus of this launch is to make financial markets of the developed world more accessible and affordable to those in emerging economies.

CEO: Venezuela On Board

Abra now offers over 50 investment opportunities with Bitcoin, including Tesla, Uber, Apple, Amazon and Google stocks, as well as gold and oil trusts.

As part of the new rollout, the company is offering a referral scheme for new users to gain $25 for free when opening a new account, which includes a non-custodial Bitcoin wallet.  Trading fees will also be kept at zero for the rest of 2019. 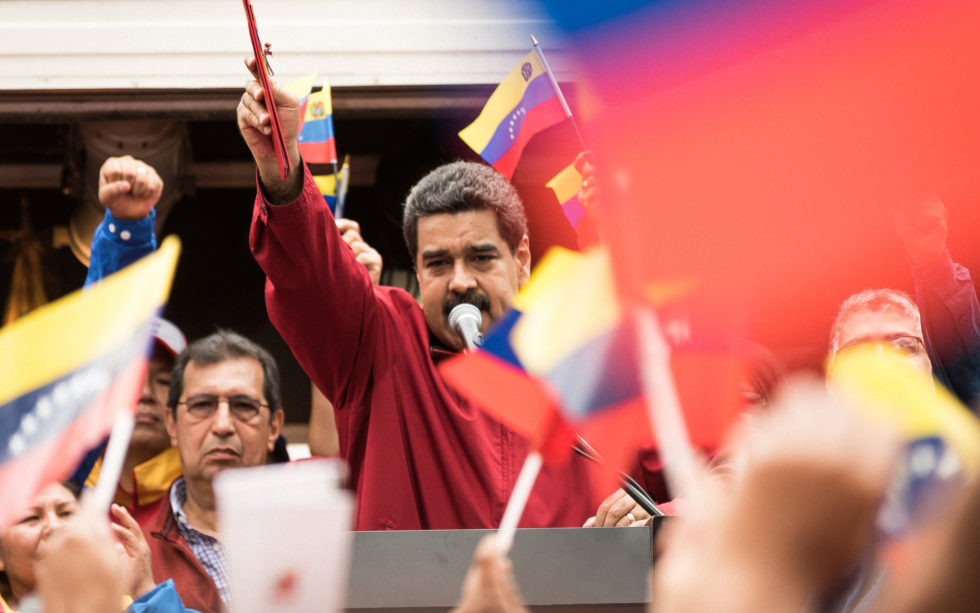 According to Barhydt, the international appeal is already tangible, with Venezuelans using the product to invest in stable alternatives to the country’s stricken sovereign bolivar (VES).

Prior to the launch, he further foresaw citizens in Argentina, Turkey, and even Sudan forming a use case, with each economy suffering from increasing difficulties and fiat currency instability.

“Tens of thousands of investors from around the globe signed up for the waitlist to access this revolutionary new product,” Abra vice president of product Willie Wang added.

We’re excited to see which assets are most in demand globally and will continue to add assets as we collect feedback from users.

Will this be a major step in bridging traditional finance and bitcoin? Share your thoughts below!