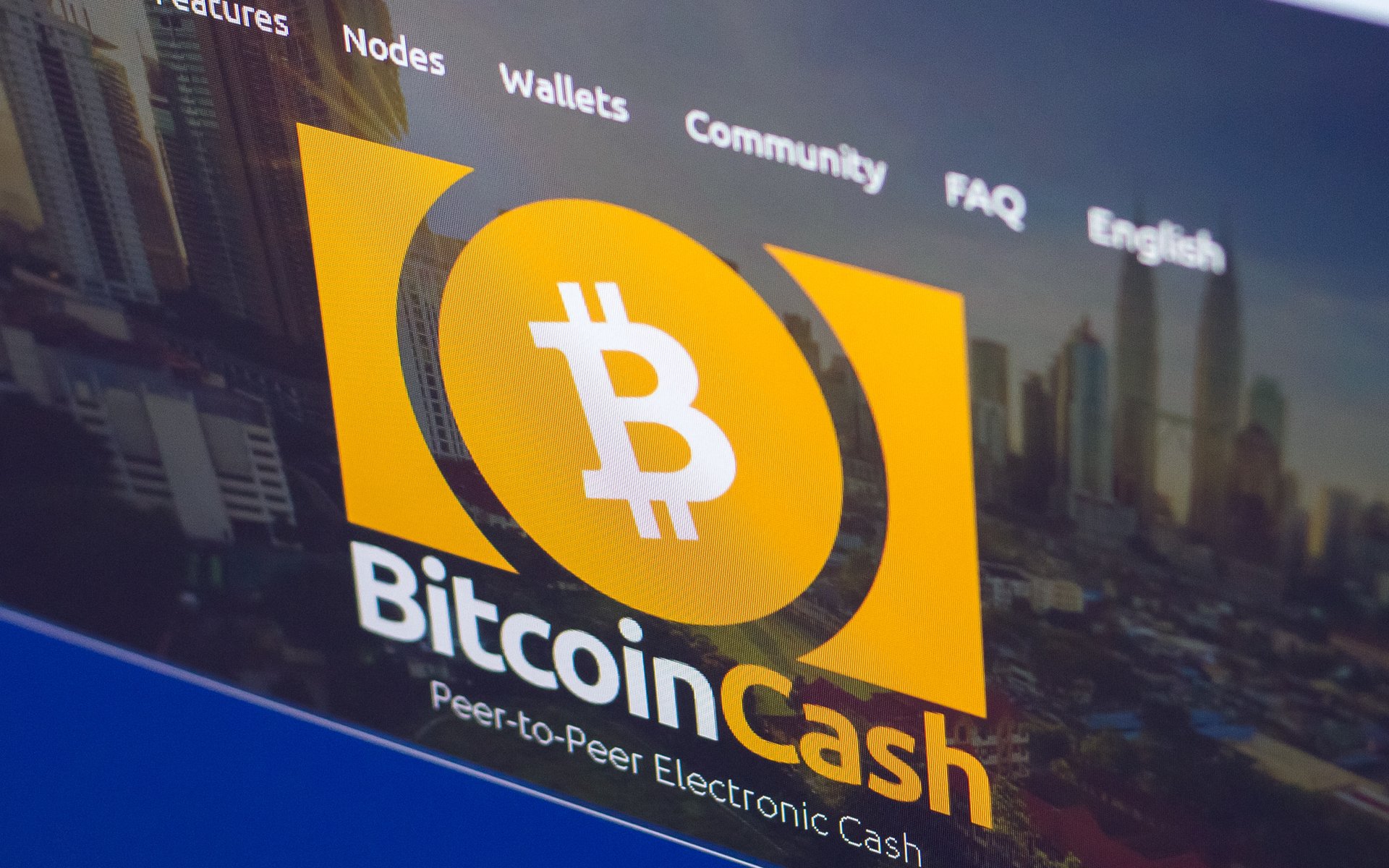 Despite its drive to adoption, Bitcoin Cash (BCH) is carrying too few transactions. The first major Bitcoin (BTC) fork carries around 54,000 transactions per day, about ten times lower than BTC.

But at some points, activity on BCH slumps, and the asset has counted fewer transactions than Litecoin (LTC), or even Dogecoin (DOGE). Outside extraordinary events such as tests or dust attacks, the Bitcoin Cash network is relatively idle.

The low transaction count is even more paradoxical, as Bitcoin Cash aims at on-chain scaling by increasing block size. The potential for large blocks means more difficult propagation among nodes. Unfortunately, some of those blocks depart rather empty of transactions.

Someone noticed that a recent BCH block only carried five transactions:

$209 billion market cap and no one uses any of this shit!

No one!$BCH has a $3.75b market cap. A recent block had 5 fucking transactions!

How is any of this worth anything?! pic.twitter.com/AjyR0Z9eQp

Granted, blocks usually carry roughly 100-200 transactions. There may be reasons why a block has left mostly empty – miners have reserved the block for high-fee transactions or for another reason. In the past, the Bitcoin Cash network frequently mined blocks that only contained a single transaction for the block reward.

Transaction Fees for Most Networks are Negligible

Recently, CoinMetrics noted that only the Bitcoin and Ethereum networks saw significant daily gains from fees. The dollar value of those fees was around $200,000 per day. Other networks had much lower rewards coming from fees, mostly due to very limited usage and no urgent transactions.

The BCH network also hardly sees congestions, as the current load remains relatively low. In the future, most pure proof-of-work blockchains expect to earn more from transaction fees than from block rewards. But if no one uses the network, miners may decide to switch off their expensive equipment.

In the past, the Bitcoin Cash network has been “strip-mined” with extremely fast blocks, to gain rewards during favorable periods. This is one of the reasons there are now 18,025,813 BCH generated, ahead of the mining of 17,960,100 BTC. Both networks will go through a reward halving in 2020, and fees may not offset the diminished block rewards.

Transaction counts are extremely uneven in the blockchain space. Usually, transactions will grow upon extraordinary events, such as protocols using the network without generating economic value. Sometimes, promising projects carry almost no transactions, as in the case of Cardano (ADA) and Tezos (XTZ), despite promises of extreme scalability.

BCH has also shown price weakness, shedding 31% of its price in the past week of relentless selling. BCH traded at $219.39, moving away from the drive to $400. BCH still sees promotion as an easy, everyday mode of payments. Wallets and merchants sometimes allow zero-confirmation payments, which are immediate, but riskier.

What do you think about BCH? Share your thoughts in the comments section below!