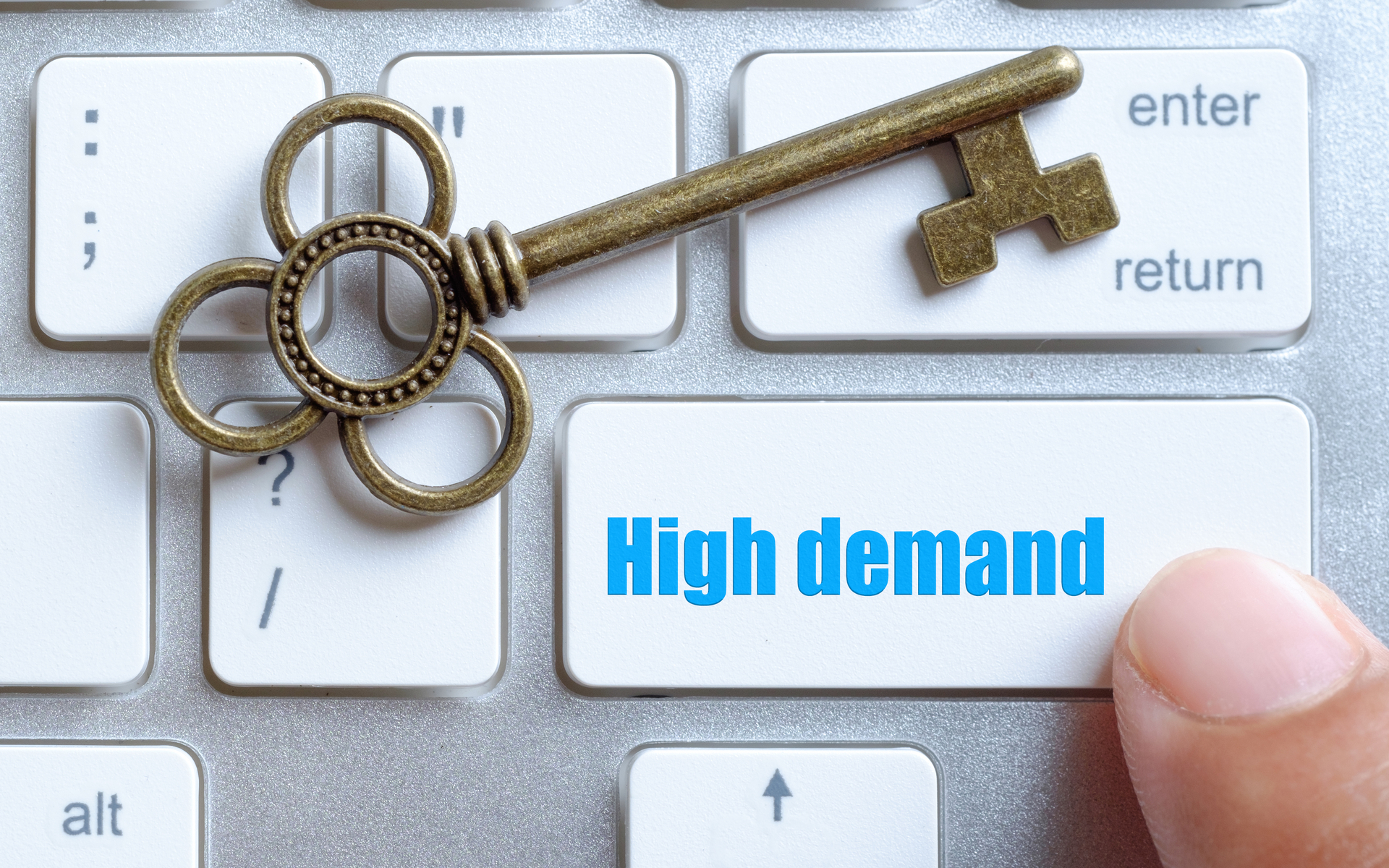 There are a number of metrics that can be used to ascertain how popular a crypto asset is. Transaction count and hash rates are common ones but the amount generated in daily fees is also worth looking into. In a rare movement yesterday Ethereum actually flipped Bitcoin for this metric.

But only for transaction fees, and only briefly! During yesterday’s big altcoin resurgence Ethereum notched up more fees over the 24 hour period than its big brother. ETH price peaked out at $215 which is its highest for over a month while bitcoin remained immobile in the low $10k range.

SetProtocol product marketing manager Anthony Sassano made the observation using this metric as a potential measure of demand.

“You know what’s even more striking about this image? The fees paid on the other blockchains don’t even come anywhere close to Bitcoin & Ethereum which signals to me that there is practically zero demand for these platforms.”

You know what's even more striking about this image? The fees paid on the other blockchains don't even come anywhere close to Bitcoin & Ethereum which signals to me that there is practically zero demand for these platforms. pic.twitter.com/d7jlJxKOJQ

There is, of course, the notion that several blockchains do not have the transaction fees and others have a continuous volume with very low fees until the network starts to get congested and gas limits are approached.

When asked about the transaction volume, which is high for many of the altcoins, the ETH developer added that they can easily be spoofed, and willing to bet 99% of that transaction volume is arbitrage between exchanges.

High fees are not necessarily a good thing though, especially for something striving to replace banks and the current slow and expensive global money system. Low fees and fast transaction speeds should be the primary objective of any form of digital money.

What About Hash Rate

Hash rate is usually the go-to metric for network health, it describes the overall computing power on the network. For bitcoin things are looking very healthy with another new high hit a couple of days ago at 99.0894 EH/s according to bitinfocharts.com.

The move shows the strengthening of the network despite a lengthy period of price consolidation. Daily BTC transactions are also among the highest they have been for over a year at over 360k.

Ethereum hash rate is also impressive at just under 200 TH/s, the highest it has been in 2019. Transactions are below the 2018 peak and this year’s rally at 730k but the network still looks healthy regardless. These metrics are likely to change significantly for Ethereum when ETH 2.0 and the new consensus model is finally rolled out early next year.

Are BTC and ETH the only two cryptos worth anything? Add your thoughts below