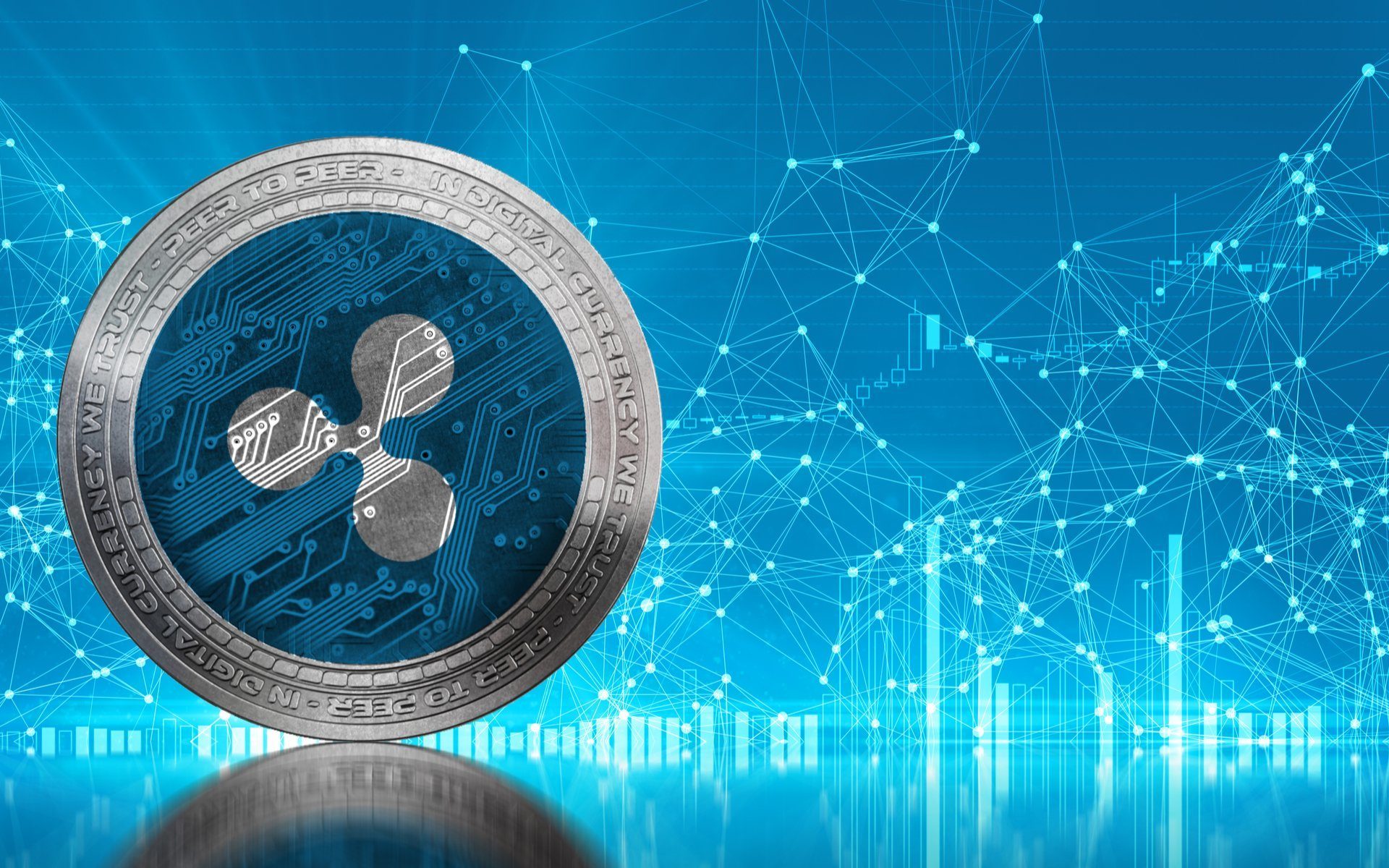 Today is all about the altcoins as a sea of green envelops crypto-asset markets and bitcoin is nowhere to be seen. In a rare move, many of the major altcoins are making large gains independently of their big brother. Ethereum is still going strong but XRP and XLM are today’s top performers.

XRP On A Roll

Ripple’s token has been on the floor for most of 2019. It has been one of the worst-performing altcoins this year and has been lulling around a yearly low for most of this month. Spurious token movements by the San Francisco based fintech firm have angered the community as fears of mass liquidation intensified.

XRP has dumped to a yearly low of around $0.25 since the summer’s altcoin rally. Over the past few hours, however, the cross border payments token has seen one of its largest moves this year with a pump of almost 20% to top out over $0.31. Daily volume has surged from $850 million to almost $2.5 billion and this one is clearly leading the pack at the moment.

Forbes is barking up the wrong digital tree, as usual, attributing the movement to a proposed hard fork from the community. What is likely to be driving it are rumors of a tie-up between Ripple and Coinbase though nothing official has been announced.

“Breanne Madigan drops some crumbs at minute 9:37; it seems like Coinbase is an xRapid exchange and it’s currently originating MoneyGram flows into Mexico.”

xRapid scouts — I summon you.

Breanne Madigan drops some crumbs at minute 9:37; it seems like Coinbase is an xRapid exchange and it's currently originating MoneyGram flows into Mexico. Should be interesting to track.@tenitoshi@hmatejx@hallwaymonitor2https://t.co/CFV5uFe1pE

Also getting a good dose of FOMO today is Stellar Lumens which has traditionally moved in tandem with XRP. The payments token has been flat for most of this year but woke up today with a 14% movement to reach $0.066.

ETH is building on its weekend momentum as it pushes above the $200 barrier to top out at $215 a few hours ago. Ethereum has made over 18% since the weekend and is currently trading at around $212. There has been a lot of fundamental goodness for the world’s second-largest crypto-asset which has been in a weak state for a while now.

The next major resistance target for Ethereum is around $230 and at the moment it appears on track to reach that. There are a couple of other altcoins grabbing a double-digit gain today and they are Tron and Tezos.

The big market movement has come at the expense of bitcoin which has dropped below 70% dominance for the first time in six weeks.

Has altseason finally begun? Add your comments below.