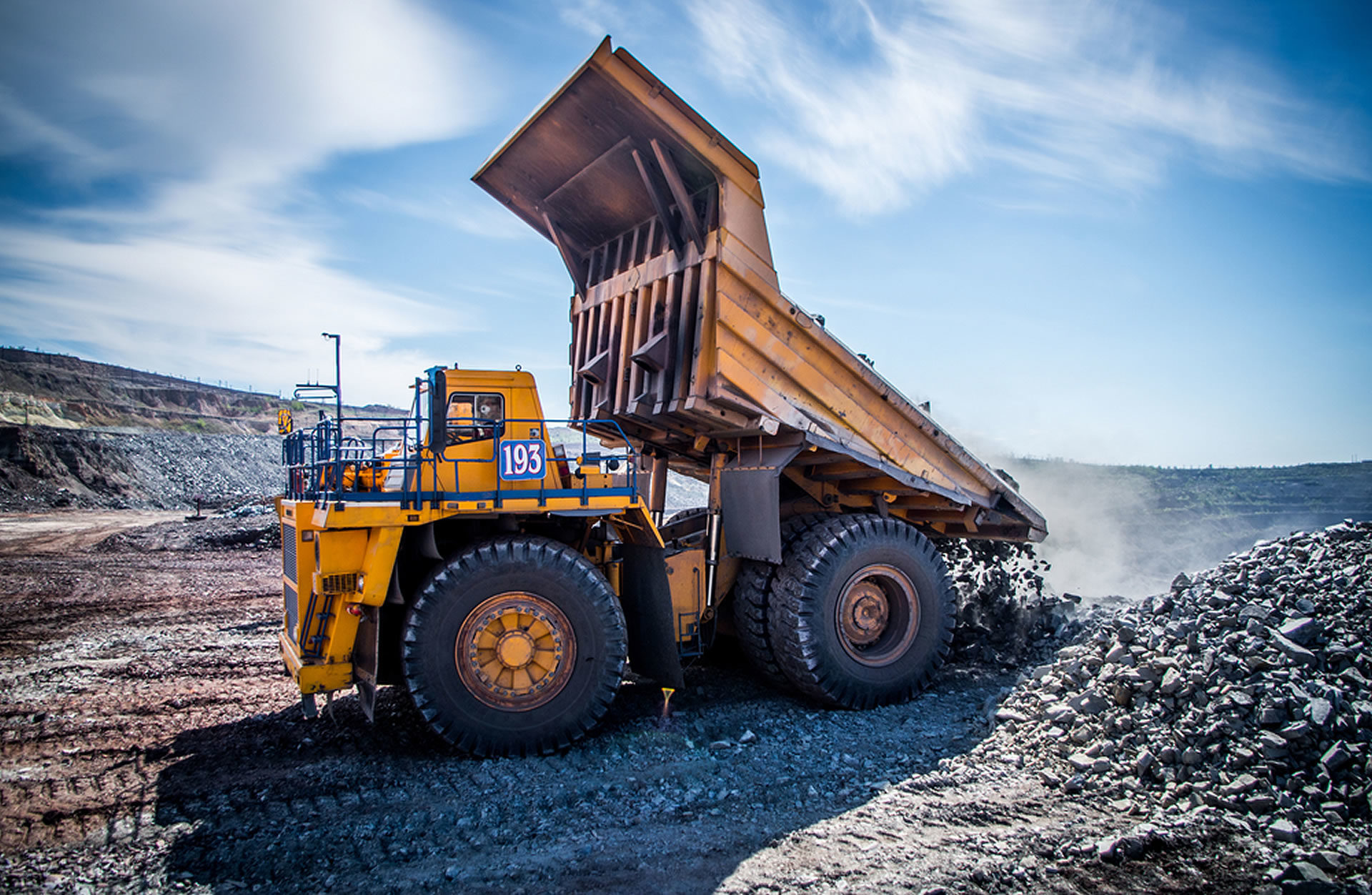 While bitcoin has been steamrollering everything else in the land of altcoins, some are going to extreme measures to manipulate their own token prices. Ripple’s recent transfer of 500 million tokens from its escrow wallet is one example, but how will it affect the price of XRP.

According to a tweet by the ‘whale alert’ account yesterday, Ripple moved 500 million tokens out of its escrow wallet.

This equated to around $130 million moved by the San Francisco based fintech firm. This is the latest in a number of large transactions by the company that has infuriated the community and investors who claim that it is dumping XRP in order to depreciate prices.

Their angst has grown so much that a petition was started last week titled ‘Stop Ripple Dumping’, followed by a call to hard fork the blockchain. At the time of writing it had only garnered 3,100 signatures however so the movement has yet to attract the attention of XRP holders who appear to be dumping themselves as confidence dwindles.

However, it appears that 300 million XRP went back into escrow a few hours later, possibly in reaction to the accusations of it dumping on investors and the community.

A further movement of 50 million XRP happened earlier this morning so the shenanigans are still going on.

According to Forbes, Ripple boss Brad Garlinghouse has defended his company’s sale of the tokens.

“Reality is we decreased our sales by volume quarter on quarter and since then the inflation rate of XRP circulating supply has been lower than that of bitcoin and ether.”

The damage appears to have been done. Ripple has created huge divisions within the crypto community and this centralization and corporate manipulation of its token is exactly why. XRP is not a decentralized crypto asset like bitcoin or ether, so it should not be treated like one.

What About XRP Prices?

Fundamentally things are looking good for Ripple which continues to secure banking and financial partnerships across the globe. These help to expand the adoption of its cross border transfer platforms such as xRapid which utilizes the XRP token.

However, that has not been reflected in prices. XRP is one of the worst-performing crypto tokens this year. While most have clawed their way out of the depths of last December’s low, XRP has dumped almost 27% since the beginning of the year.

Market capitalization has been crushed by almost half in the past two months plunging from over $20 billion to around $11 billion today. XRP prices are also at their lowest for a year, currently hovering around $0.26. This trend is unlikely to reverse while the company keeps manipulating its token supply and incensing its investors.

Will XRP prices ever recover or is it a dead altcoin? Add your comments below.