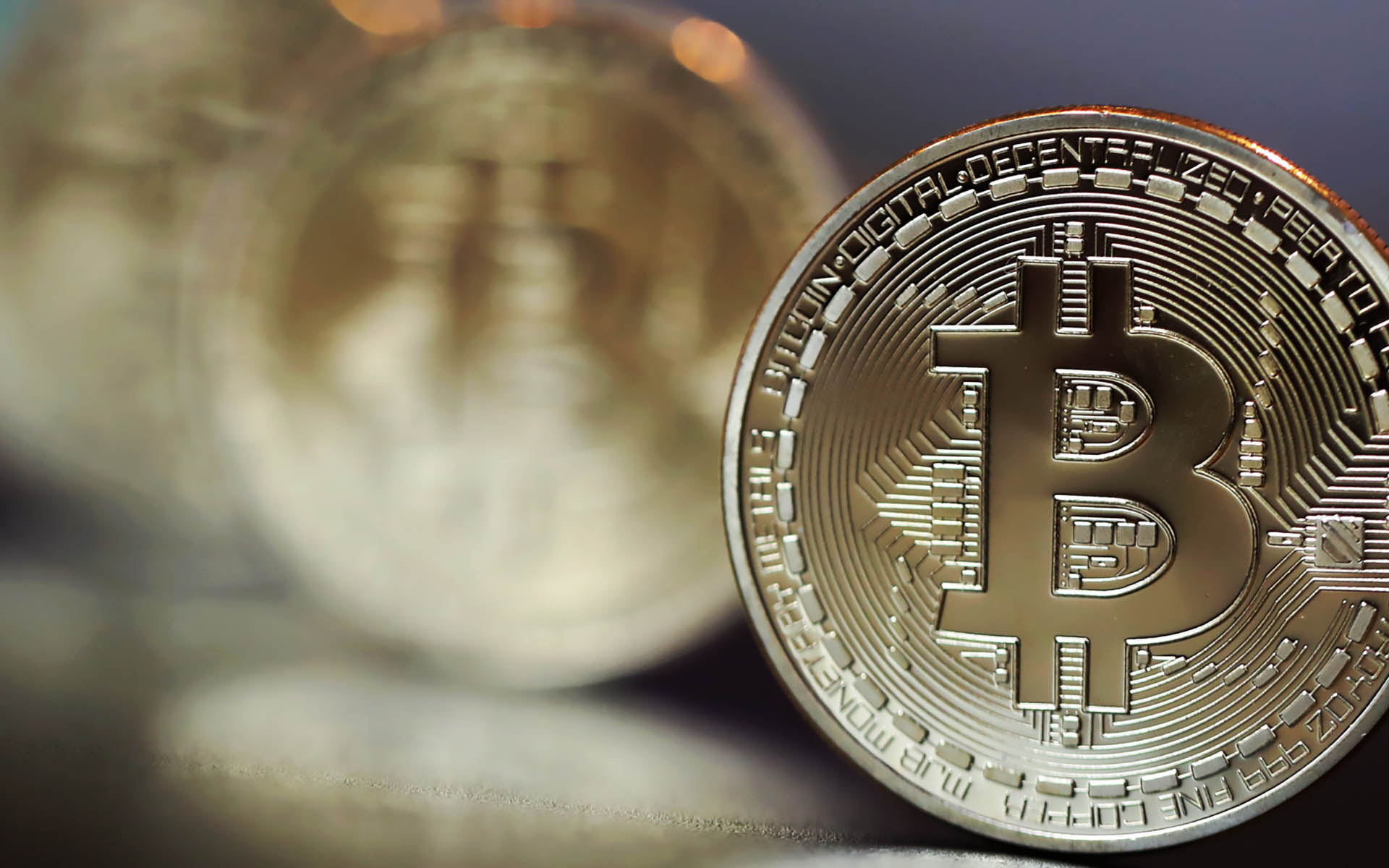 After hovering around $300 for weeks after its initial fork, Bitcoin Cash (BCH) skyrocketed to triple its value over the last two days.

On August 1, the Bitcoin blockchain forked to little fanfare. Although the new Bitcoin Cash (BCH) token quickly spiked to around $1000 in its opening hours, it soon after tumbled into a stagnant holding level around $300. In the meantime, Bitcoin surged past $4000 and posted all-time highs on a nearly daily basis. The question on everyone’s minds: Sell or hold their BCH?

Now it seems we have our answer. Like a phoenix rising from the ashes, BCH surged past previous highs to over $1000 on Saturday morning. It has since stabilized at $800 and is trading at $788.14 as of press time.

BCH’s trading volume also recently surpassed that of BTC. CoinMarketCap now shows BCH edging out BTC trading volumes by a margin of roughly 300 million. In the meantime, BTC price has been sliding down, although it has yet to dip below its $4000 benchmark.

The Canary in the Bitcoin Mine

Thanks to Bitcoin Cash’s new price, mining the BCH blockchain is now more profitable than mining legacy BTC. Additionally, block 479,808 on the BCH blockchain will likely adjust the difficulty for BCH mining downwards by 50% sometime this weekend.

Following this adjustment, Bitcoin Cash miners will earn more than double mining BCH than they would legacy BTC. As miners switch to the new blockchain, the increased hashpower and lower transaction fees on the BCH blockchain will likely drive more investors to Bitcoin Cash.

The original economic code that led to Bitcoin's great success is alive and well in the form of #BitcoinCash. Watch what happens next: pic.twitter.com/H9SeCvGR8C

Although profitability on the BCH chain could potentially skyrocket over the weekend, other factors may encourage miners to remain on the BTC chain. For one, miners are paid and extra 1.5 BTC per block on the legacy Bitcoin blockchain, leading to much higher rewards. Additionally, miners earn rewards on the BTC chain much faster than the BCH chain- Bitcoin takes about 17 hours whereas Bitcoin Cash takes about 34 hours.

As South Korea Goes, So Goes The Market

Increased demand from South Korea is also driving up prices. Trading jumped to ten times its previous volume prior to the surge, much of it in South Korean won. In fact, data from CoinMarketCap shows that roughly $2.1 billion of BCH’s $3.5 billion trade volume (around 60%) is coming from just three South Korean exchanges – Bithumb, Coinone, and Korbit. 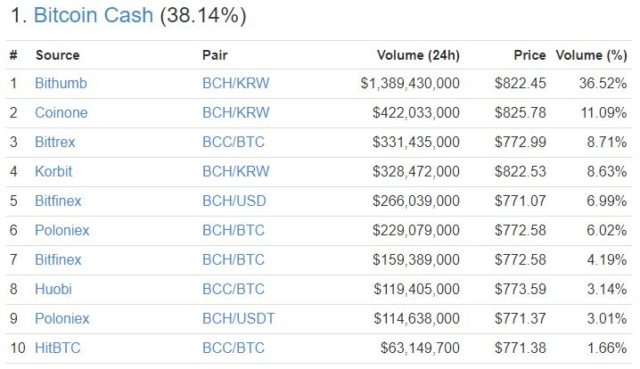 Analysts previously surmised that increased international tensions between the US and North Korea were the driving factor behind BTC’s rally last week. Caught in the middle of this fiery rhetoric is South Korea, a current hotspot for digital currency trading.

With cryptocurrencies slowly becoming a new (if unlikely) safe haven from government turmoil, there now seems to be a growing connection between crypto trading and regional turmoil.

This was previously demonstrated in Africa, particularly in Nigeria, where the nairi lost nearly 40% of its value overnight due to crashing oil prices. Google Trends showed increased interest in Bitcoin immediately following the crash, indicating an interest from Nigerian citizens in moving their money to a safer reserve currency.

This is also now being fully demonstrated in Venezuela, which is currently undergoing a sheer economic apocalypse. Prices for consumer goods in the South American country have skyrocketed a whopping 741% from early 2016 to early 2017. Venezuelan online travel agency Destinia will now only accept Bitcoin for payment citing “increasing restrictions” and economic woes in the country.

Do you think a new “flippening” is in the making? Will BCH overtake BTC in the near future? Tell us your predictions in the comments below.