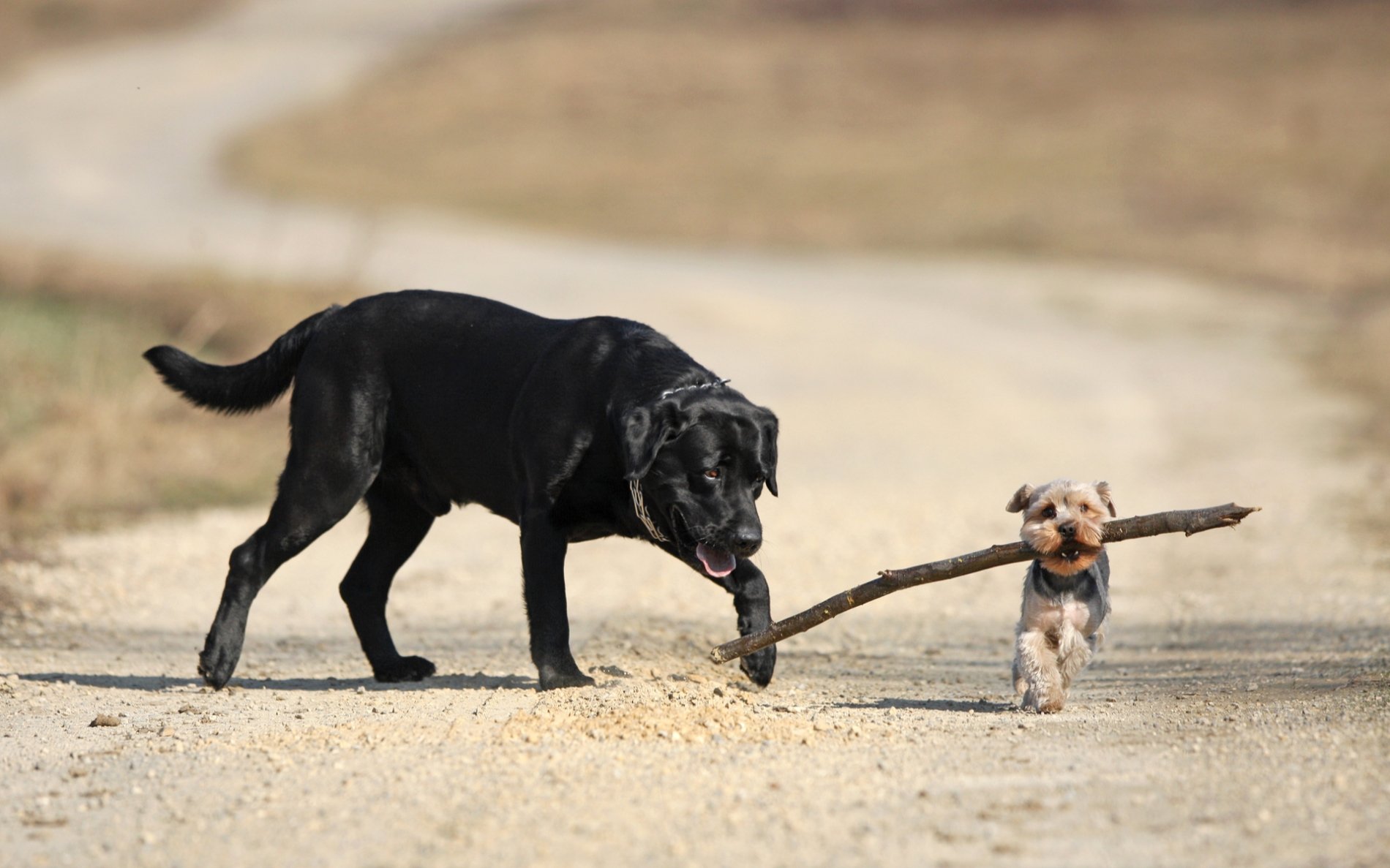 The Bitcoin community has leveled new criticism against Bitcoin Cash (BCH) after data reveals its bigger blocks are not living up to developers’ promises.

Bigger Blockchain blocks would allow for more transactions to be processed at once, proponents say, thus giving users considerably faster and cheaper transactions.

Ver himself last month tweeted that Bitcoin Cash’s Blockchain could “easily” handle the combined volume of Bitcoin and Ethereum.

According to Verret and others, however, the format is already failing, as Bitcoin’s smaller blocks are handling more transactions in the same period than Bitcoin Cash’s bigger ones.

Despite technical considerations, BCH has nonetheless appreciated considerably in value over the past several weeks, attaining USD highs as BTC fell due to regulatory upheaval in major trading market South Korea.

The latest 24 hours’ trading has delivered more blanket losses, BCH and the major of other major altcoins following BTC as it lost around 6.6% to hit fresh 2018 lows of an average $13,480 per coin.

Ver meanwhile continues to focus on BCH’s use as both a currency and a store of value, echoing similar public comments by Ripple CEO Brad Garlinghouse, who went on record to mainstream media to suggest his altcoin fulfills currency requirements Bitcoin is currently unable to.

Bitcoin Cash, unlike Bitcoin Core, is both a medium of exchange and a store of value.

Bitcoinist reported last week on rumors this week’s Wall Street bonus distributions would result in a fresh influx of cash into both Bitcoin and altcoin markets.

What do you think about the Bitcoin Cash block size analysis? Let us know in the comments below!