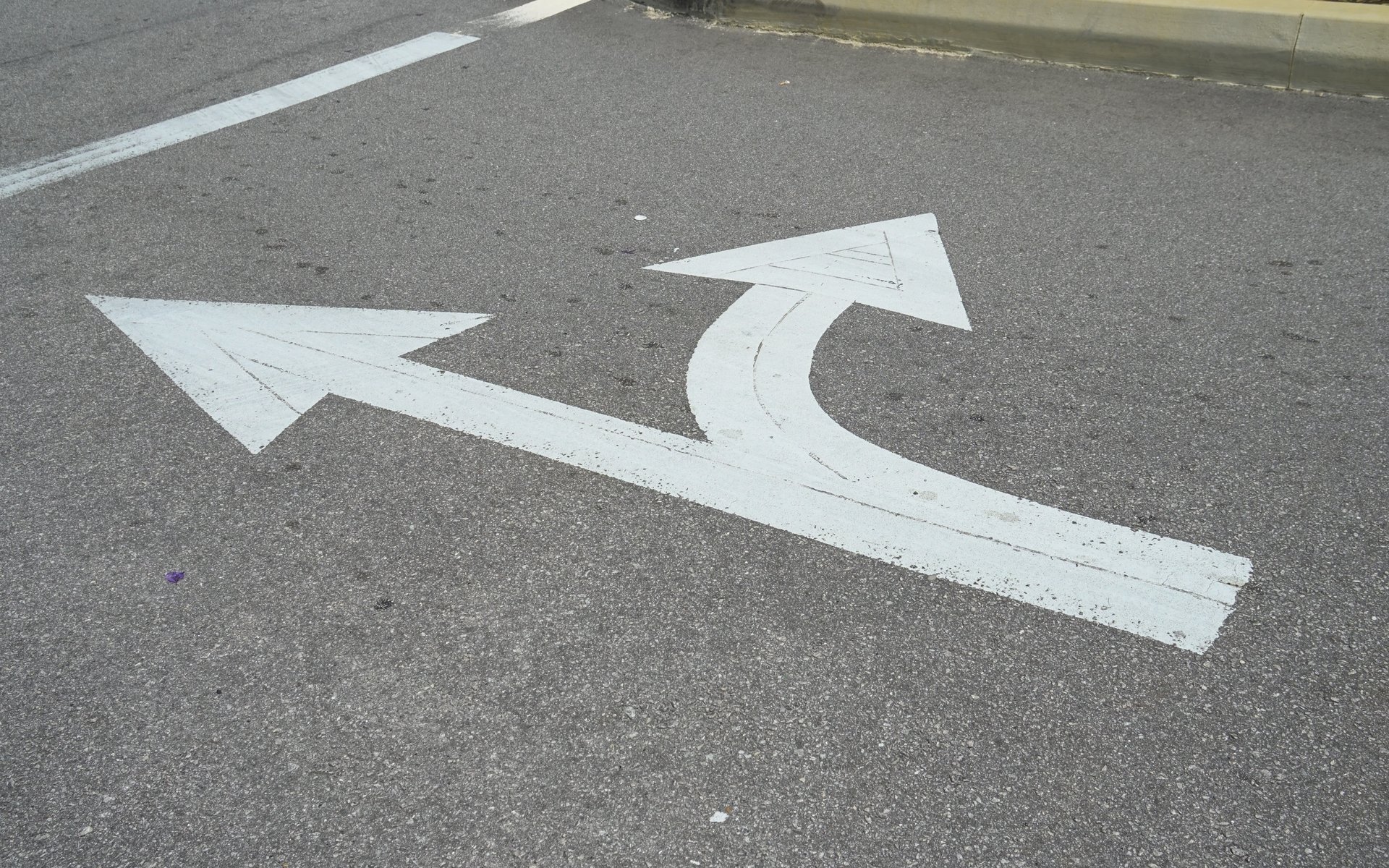 Two weeks after its hard fork, 13% of Bitcoin Cash nodes are still running old software which is incompatible with the rest of its network, data reveals.

As shown by Coin Dance and uploaded to social media by cryptocurrency commentator Ben Verret Sunday, Bitcoin Cash has so far failed to gain full support for its new fork, which split off from the main chain May 15.

13% of BCash nodes are still not following the new hardfork. https://t.co/AlKs8CyuFB pic.twitter.com/oJecVQ39hX

The statistics present fresh controversy around Bitcoin Cash for certain cryptocurrency users, commentators this week also picking up on how Bitcoin (BTC) has outperformed the altcoin for the past week on network cost, and now has lower transaction fees.

When it came into being in August 2017, Bitcoin Cash proponents stated one of its essential features was to provide cheaper transactions than Bitcoin.

Debating with Verret, however, others suggested the 87% incorporated all nodes still being maintained, claiming the nodes not following the majority consensus were de facto dormant.

“If they would have any economic value they would continue mining unforked chain,” one response reads.

Bitcoin core developer Kalle Alm noted that 16-17% of nodes were not following the new chain May 16, adding “everyone would explode” if a similar phenomenon occurred on the Bitcoin network, whose nodes are running at 100 percent with the consensus rules.

“You can tell BCH is not bitcoin by looking at how not everyone is losing their shit all over the place,” he wrote.

Imagine if 20% of BTC nodes failed consensus? Everyone would explode. And there would be forks as miners are not just one dude running a farm.

BitcoinVPC creator grubles had gone further, describing the hard fork as “an epic screw up for a network marketed as a store of value and a medium of exchange.”

What do you think about Bitcoin Cash nodes’ inability to form consensus? Let us know in the comments section below!