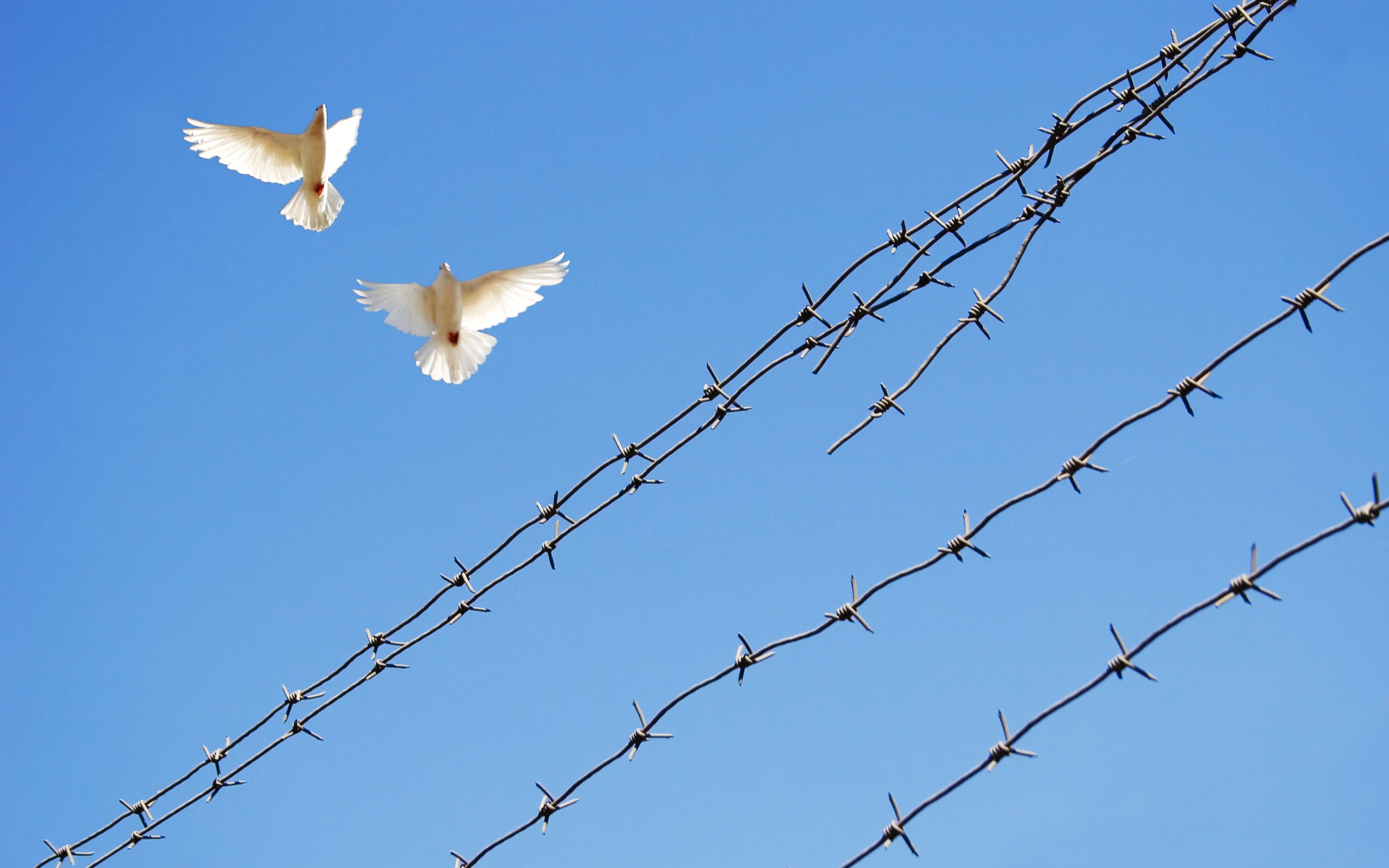 Fresh research uploaded to social media November 21 reveals the true extent of the curious phenomenon, in which miners have opted to mine Bitcoin Cash’s two forks at a loss.

Of those forks, Bitcoin Cash ‘Satoshi’s Vision’ (BCHSV) has incurred by far the biggest losses to date, totalling around $2.2 million gross with a negative profit margin of 441 percent.

The calculations were based “assuming cheap electricity costs”of $0.05 per kilowatt hour, BitMEX added.

An End In Sight?

As Bitcoinist continues to report, Bitcoin Cash’s rival chains have kept up efforts to subdue one another as part of a wider publicity tug-of-war which has since expanded beyond the immediate community.

This week, SV proponent Calvin Ayre claimed he would be releasing legal documents allegedly filed with US regulators about exchange Kraken’s involvement in “market manipulation and more.”

Kraken had opted to support trading of both forks on its platform, releasing a strongly-worded warning about SV being an “extremely high risk investment.”

The exchange’s SV/USD pair traded as low as $29 following its debut, SV also struggling with a blockchain reorganization from its own supporter Coingeek which led to public accusations of centralization.

Discussing his early “trading off” of centralization in the early days of Litecoin, creator Charlie Lee referred to an email from Satoshi Nakamoto describing the importance of the longest chain being considered valid in a proof-of-work network.

“If this is not true, then it’s not decentralized as you have to trust someone to tell you which is the right chain,” he wrote Wednesday.

The whole point of decentralization and sound money is that you don’t have to trust anyone.

In a subsequent post on Friday, Ayre conversely appeared to want to end the war in order to focus on what fellow supporter Craig Wright termed “business applications.”

“If they [Bitcoin Cash ABC] add replay protection, we will let the market decide,” Wright added.

What do you think about the Bitcoin Cash hash rate war? Let us know in the comments below!