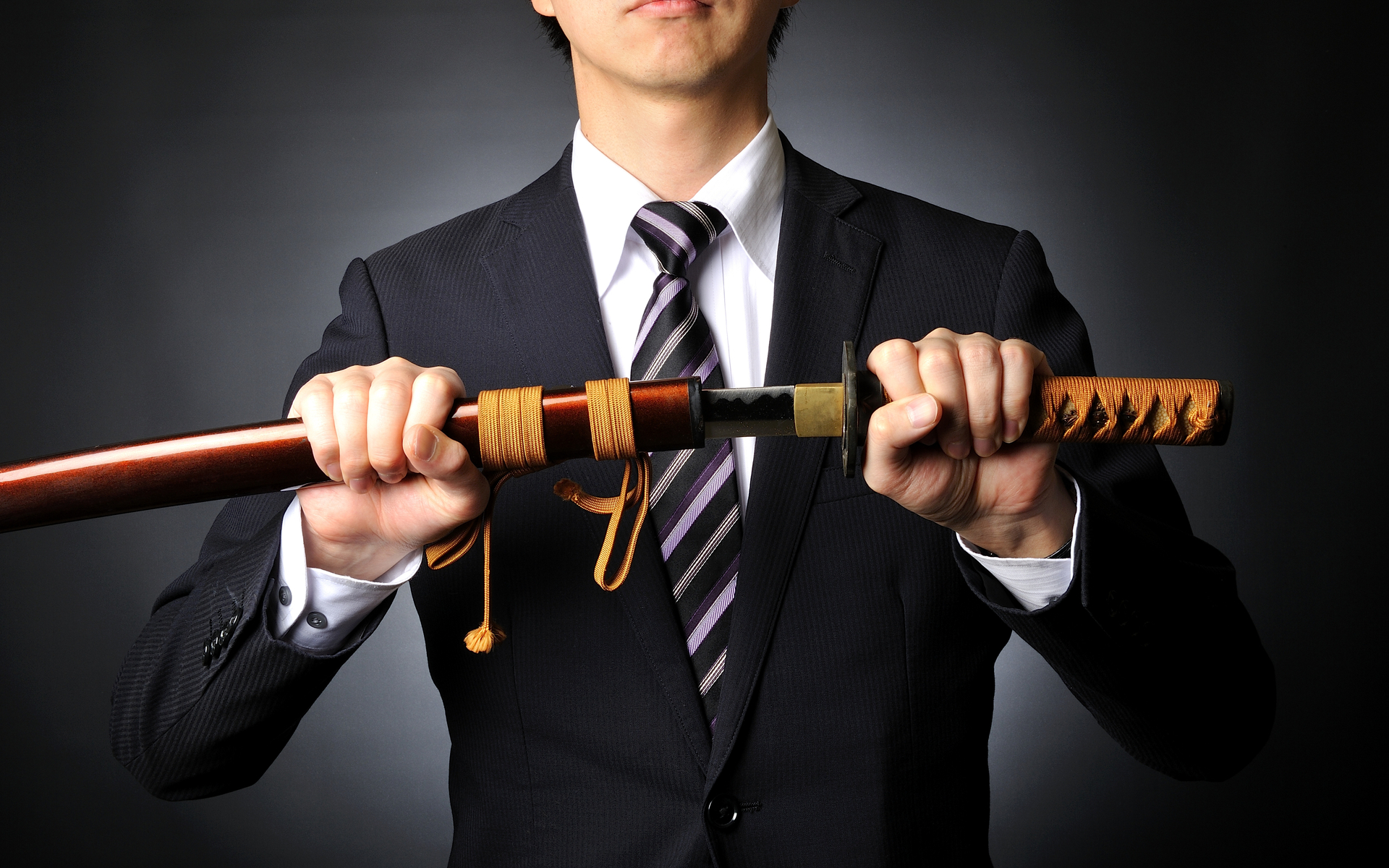 Bitcoin is fast approaching the much-awaited halving event, but its main forks will start first. BCH will reduce its block reward today, while BSV will do this later this week.

The Bitcoin community is preparing for one of the most important events that takes place once every three or four years – the halving. After block 630,000, Bitcoin miners’ reward will be reduced from 12.5 to 6.25. The resulted scarcity is expected to push prices to new highs.

Bitcoin’s main forks, BCH and BSV will start earlier. Bitcoin Cash will slash the reward later today. At the time of writing, 629,933 have been mined so far.

The price of BCH is already surging, gaining 7.70% during the last 24 hours, to $274, as per Coinmarketcap data. The BCH/BTC ratio is also increasing, hitting the highest level since March 7. While the halving event will likely impact the supply/demand ratio in Roger Ver’s cryptocurrency, about a third of BCH coins haven’t been moved since the fork, which makes it scarcer than thought, at least for now.

What about Bitcoin Cash? Circulating supply is generally reported as 18.4M, but is it really 12.4M? Since 6M $BCH has never moved since the fork, should they be considered as circulating supply? pic.twitter.com/Udo9ODhIVP

Elsewhere, Craig Wright’s BSV will experience its halving event tomorrow or on Thursday. However, the coin is performing even better than BCH for now, as it jumped 13% in the last 24 hours, making it the second-best performer among top 100 coins. BSV is now trading at $213.

The halving of BCH and BSV is happening earlier than in BTC because BCH had a different blockchain algorithm at one point, which eased the difficulty of mining. BSV forked from BCH in November 2018. Some analysts expect the halving to be a disaster for BCH, suggesting that many will move Bitcoin.

Will Bitcoin See Similar Price Surge in May?

It’s interesting to observe the price rally in BCH and BSV. It is very likely that Bitcoin will experience the same. The media attention and the general fuss about it will probably support a rally, even though some investors claim that the halving has been already priced in.

But Bitcoin might turn bullish even before halving, as BCH and BSV miners will move to BTC for a while given that the two are less profitable now.

Besides, Bitcoin will benefit from its safe-haven status amid the market turmoil and the Fed’s cash injections.

Bitcoin halving is expected to happen on May 13. Currently, the cryptocurrency is trading below $7,350, gaining 0.60% during the last 24 hours.

Do you think Bitcoin will surge next month? Share your expectations in the comments section!