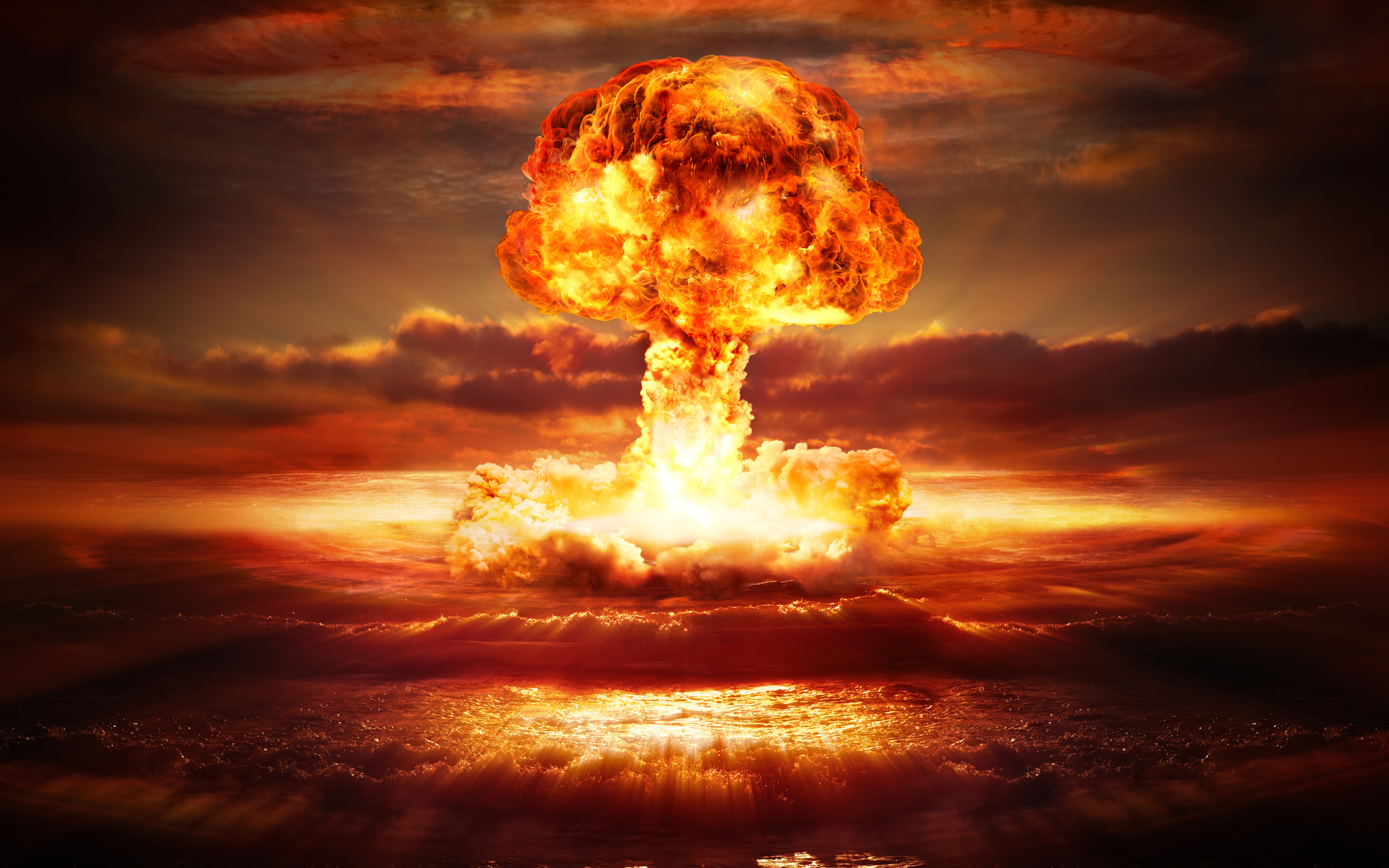 While the halving is seen as a period of favorable price action for BTC. However in the case of Bitcoin Cash, the prediction is that the halving will be a disaster. So far, the BCH network has no historical record of going through halvings, so the price action of BTC may not apply.

Dan Held, the Director of Business Development at Kraken exchange, commented on the halving using the unpopular “bcash” moniker.

The halvening will be catastrophic for Bcash.

As it is seen from the relatively earlier halving schedule, the Bitcoin Cash network has seen periods of “strip-mining”, in which Bitcoin miners switched to the network and grabbed the rewards with greater ease. A similar thing may happen after the halving, in case the usual miners for BCH give up on the network. The mining and the lowered block rewards would be easier to grab for the owners of fast SHA-256 ASIC miners, and would be a compensation for lowered BTC rewards.

Litecoin’s Halving May be a Warning

If other coins are to be taken as a lesson, the Litecoin (LTC) halving is one of them. The coin was hyped a few months before the event, achieving a significant rally from lows of $22 to above $140. But around a month before the event, the price started dropping, sinking to between $50 and $60.

Additionally, miners abandoned the network. The Litecoin hashrate fell from a peak around 500 TH/s to around 200 TH/s. Investing in the L3 machines with a lowered block reward of 12.5 LTC is not attractive to miners. Subsequently, the network is much less secure now than before the halving event.

But in the case of Litecoin, there are not too many L3 owners willing to take over the network. In the case of Bitcoin Cash, it is possible that even a fraction of the Bitcoin mining power could switch to Bitcoin Cash and perform a 51% attack.

Even at 2.6 quintillion hashes per second, and with Bitmain’s support, the Bitcoin Cash network is attackable. But if the halving disperses miners, the danger will be more significant. For now, miners are behaving as honest actors.

BCH traded at $286.29, rising more than 23% in a single week. Bitcoin Cash has a separate market with more than $400 million in inflows from Tether (USDT), offering independent price discovery. Trading volumes picked up to nearly three-month highs at $3.8 billion in 24 hours.

What do you think about the Bitcoin Cash halving? Share your thoughts in the comments section below!