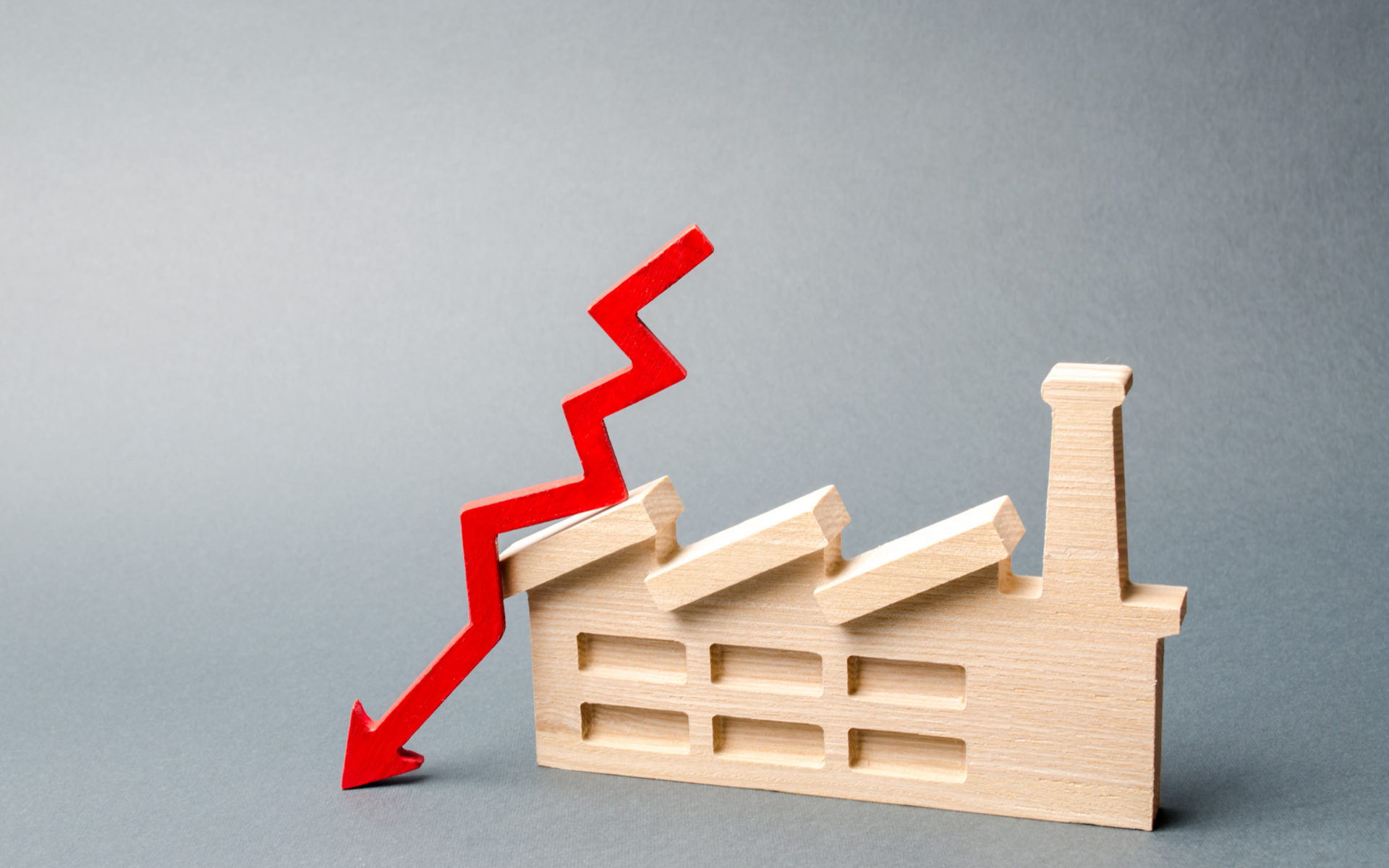 Three months after the August 2019 halving, the Litecoin hash rate continues to tumble with mining profitability reaching all-time lows. This massive fall in mining activity signals yet another negative report for the altcoin with reports earlier in the year suggesting developers weren’t interested in contributing to its cryptocurrency code.

Data from BitInfoCharts.com shows that the Litecoin hash rate has fallen by more than 60% since the August 2019 halving. These figures are a continuation of the downward trend seen in Litecoin mining activity since the summer of 2019.

This massive hash rate decline suggests a significant chilling of miner interest in the sixth-ranked cryptocurrency by market capitalization. Litecoin miners are exiting the network in droves meaning lower computing potential being expended on the network.

Most importantly, a hash rate decline of such proportions signals an alarming security risk to the network itself. Falling hash rate figures correspond to lower participation in the network which jeopardizes the fidelity of the Proof-of-Work (PoW) activities on the blockchain.

That the hash rate decline comes following a halving appears even more ominous for the altcoin touted as being the “silver to Bitcoin’s gold.” The halving of the block reward should in theory act as a scarcity mechanism which makes each LTC unit even more valuable.

Analysts usually identify halvings as being triggers for boosting the market value of a PoW crypto. However, Litecoin miners seem not be sharing in this enthusiasm meaning they are likely diverting their resources to mining other more valuable cryptocurrencies. According to data from BitInfoCharts.com, Litecoin mining profitability is at an all-time low.

The mining death spiral for Litecoin is only one out of a series of issues for the popular altcoin. Despite notable achievements like the Litecoin Lightning Network and atomic swaps, the overall appeal of LTC hasn’t seen any significant boost.

Litecoin led the way among the top-ten altcoins for the earlier part of the year during altseason. Its spot price even surged to $140 but has since tumbled by about 60% to $57 as at press time.

The problems for Litecoin even extend beyond price performance into developmental efforts in its core code. As previously reported by Bitcoinist, LTC creator Charlie Lee has admitted that nobody is interested in contributing to Litecoin’s crypto code.

Do you think Litecoin will be able to weather the declining hash rate storm? Let us know in the comments below.

Images via Shutterstock, BitInfoCharts, and TradingView.

Litecoin Could See Another Price Crash Soon, Will Bitcoin Follow?

The crypto market remains volatile, with analysts actively trying to seek insight into its next moves. Litecoin now appears ready for a notable correction. Such a move could set off a...

One of today’s biggest movers on crypto markets is Litecoin. LTC has been relatively quiet in recent weeks when its big brother has taken the limelight, but today it has surged to...

Last year’s crypto rally which began in April was largely the catalyzed by a major move from Litecoin. Technical signals are now turning bullish for LTC again, so will it repeat the...