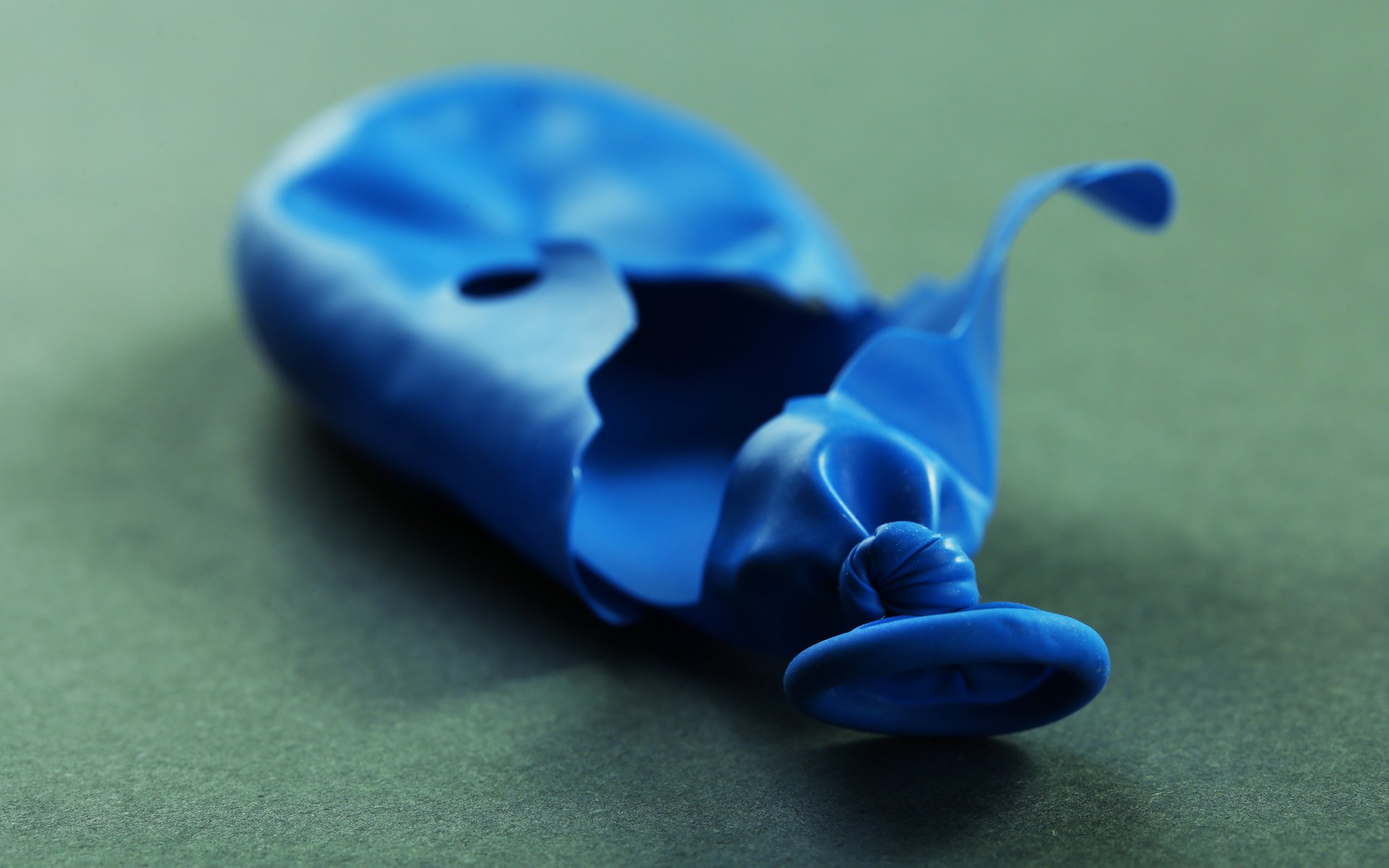 Ripple (XRP) will be worth just 1 US cent within five years and Bitcoin Cash (BCH) will fade, a damning new report from ICO advisory firm Satis Group predicts August 30.

Forecasting the future trajectory for the cryptocurrency industry, Satis drew a sharp distinction between assets that “apply unique value propositions within deep and viral markets” and copycat tokens.

Bitcoin Cash, on the contrary, is an example of “cryptoassets which attempt to inherit brand recognition and provide minimal technological advantage to incumbents.”

Ripple, Satis continues, represents “cryptoassets which are misleadingly marketed, not needed within their own network, and have centralized ownership/validation.”

As such, Bitcoin Cash [coin_price coin=bitcoin-cash] will pale in comparison to Bitcoin at $268 in five years’ time, while Ripple will de facto become worthless. Satis adds:

Most ‘Other Utility’ application-specific networks hold very little value, in their current construct.

The remarks constitute some of the most pessimistic to hit Ripple’s XRP token [coin_price coin=ripple], which has battled a slew of negative publicity this month. As Bitcoinist reported, confusion of its token utility and conflicting statements by executives have earned the company scorn from various sources. 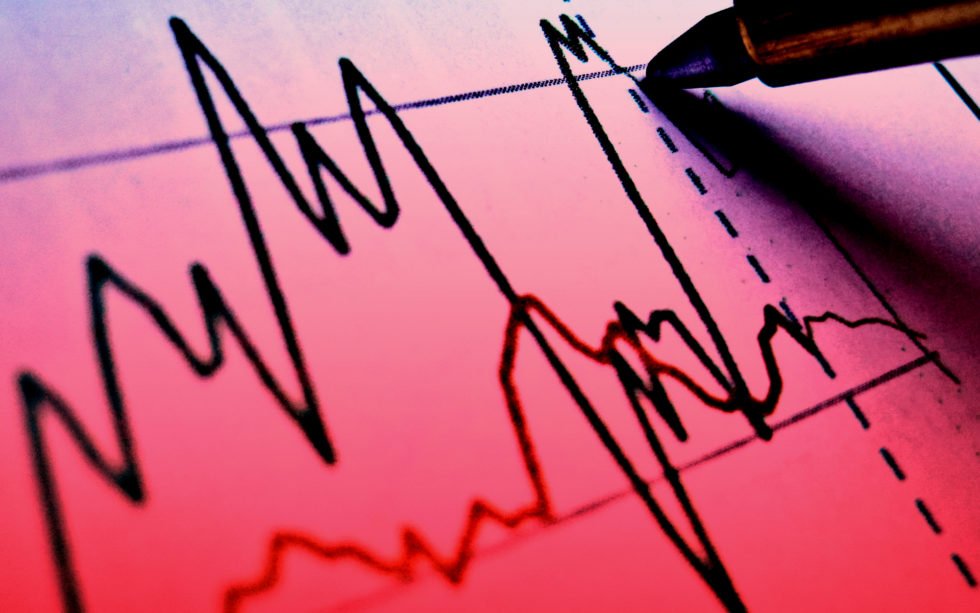 Similarly embattled, Bitcoin Cash has become a focus for criticism and even ridicule this month following the alleged liquidity issues suffered by mining giant Bitmain, a major bagholder of the altcoin.

Beyond those assets’ failings, Satis meanwhile predicts, cryptocurrency markets, in general, are set to boom throughout the coming decade.

“We estimate the amount of cryptoasset market value needed to support economic activities to expand from (~$500 billion) next year to ($3.6 trillion) in 2028,” the company states.

The findings are part of a five-installment series examining the cryptocurrency industry.

What do you think about Satis Group’s forecast? Let us know in the comments below!