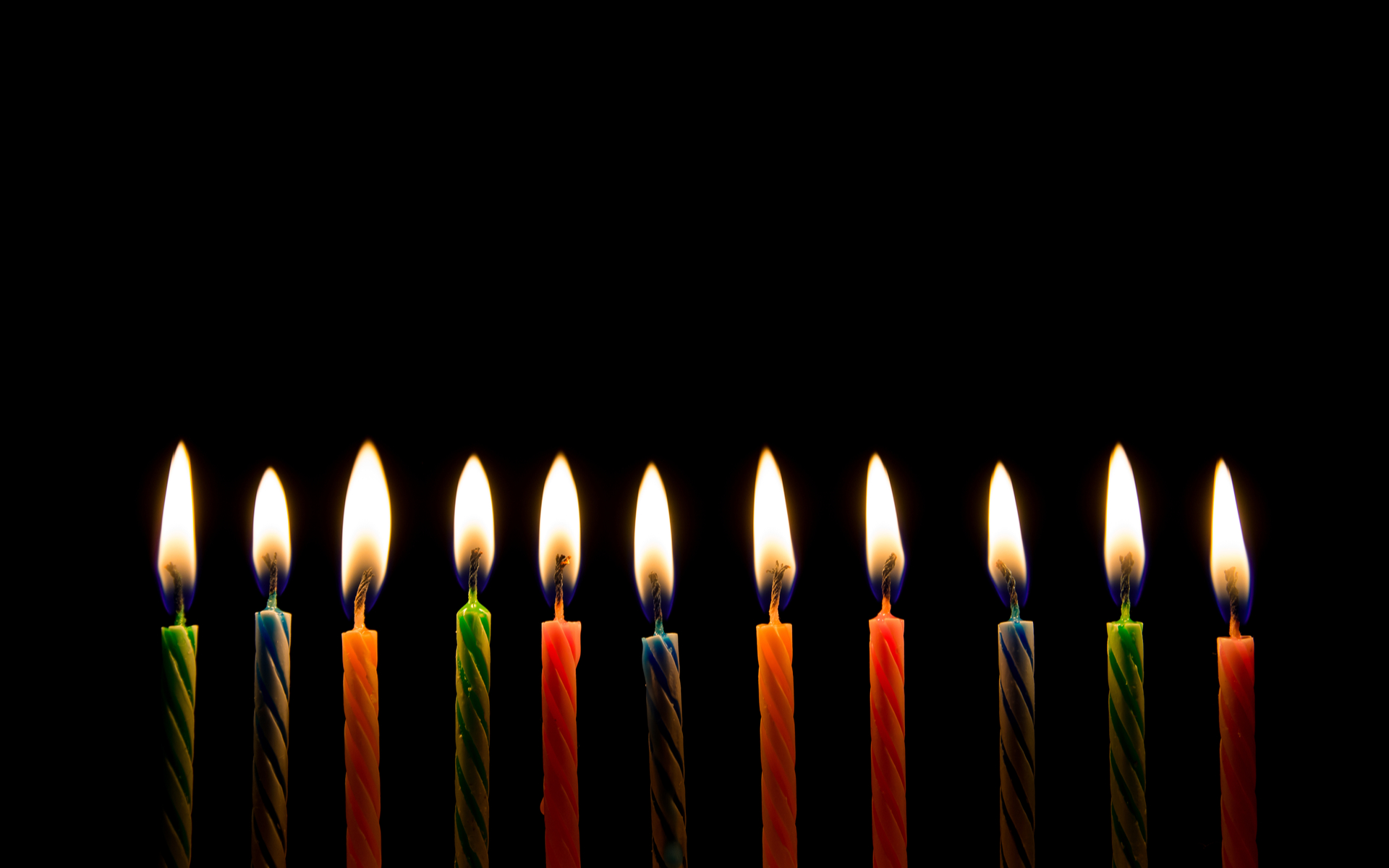 Bitcoin celebrates the 11 year anniversary of its first clear use case, a peer-to-peer trustless transaction. The first transfer happened between the wallets of now-legendary Satoshi Nakamoto and cryptographer Hal Finney.

Transactions were relatively slow to pick up in the early days, as bitcoin initially had to accrue block rewards. But then, the first test transaction happened, opening the doorway for billions more in value moved over the years.

Andreas Antonopoulos, a famous bitcoin proponent, went on to celebrate the milestone on social media:

The first bitcoin transaction occurred on January 12th, 2009 and it was performed in block 170, from Satoshi Nakamoto to @halfin. What better time than today to learn about the lifecycle of a transaction? https://t.co/OEDJzDkaTw

It would be more than a year until transactions picked up, and bitcoin started being used as a transfer of value. This led to the infamous Pizza Day, when two Papa John’s pizzas were ordered for 10,000 BTC, now valued above $8.1 million and at one point, as much as $20 million.

Transactions have grown to be viewed as a marker for the network’s health. Over the years, the network has established itself with more than 300,000 transactions per day. Years after the first transfer, it was transaction load that led to heated discussions on what Satoshi Nakamoto meant as a scaling solution.

So far, no consensus has been found, but bitcoin economics has also helped shape the network and achieve a temporary balance. Fees remain relatively low, though not affordable for micro-transactions. At the same time, high-value transactions are possible with relatively low fees.

The transaction anniversary re-sparked some of the common stories told about the identity of Satoshi Nakamoto. One of the theories is that Hal Finney was the actual cryptographer behind Bitcoin’s invention, and Satoshi Nakamoto was an alter ego.

The anniversary happens at a time when another claimant, Dr. Craig S. Wright, has renewed attempts to prove he is Satoshi Nakamoto, and has claims over the earliest block rewards of between 900,000 and 1 million BTC.

Wright, however, is attempting to use legal force to sway the rules of the Bitcoin network- so far, an impossible proposition. Redacting access to coins, and granting access to the early rewards, is technically impossible, showing the genius of a record that cannot be altered or censored.

Around the time of the anniversary, Finney’s old prediction of $10 million per BTC resurfaced, sparking discussion on the coin’s future:

Bitcoin is the best form of money in the world, so I believe his prediction is very reasonable! pic.twitter.com/Pn3yKlcvRA

But even at around $8,000, BTC has reached far from its early days, turning into a widely used solution for both speculative trading and value transfers.

What do you think about the achievements of the Bitcoin network? Share your thoughts in the comments section below!