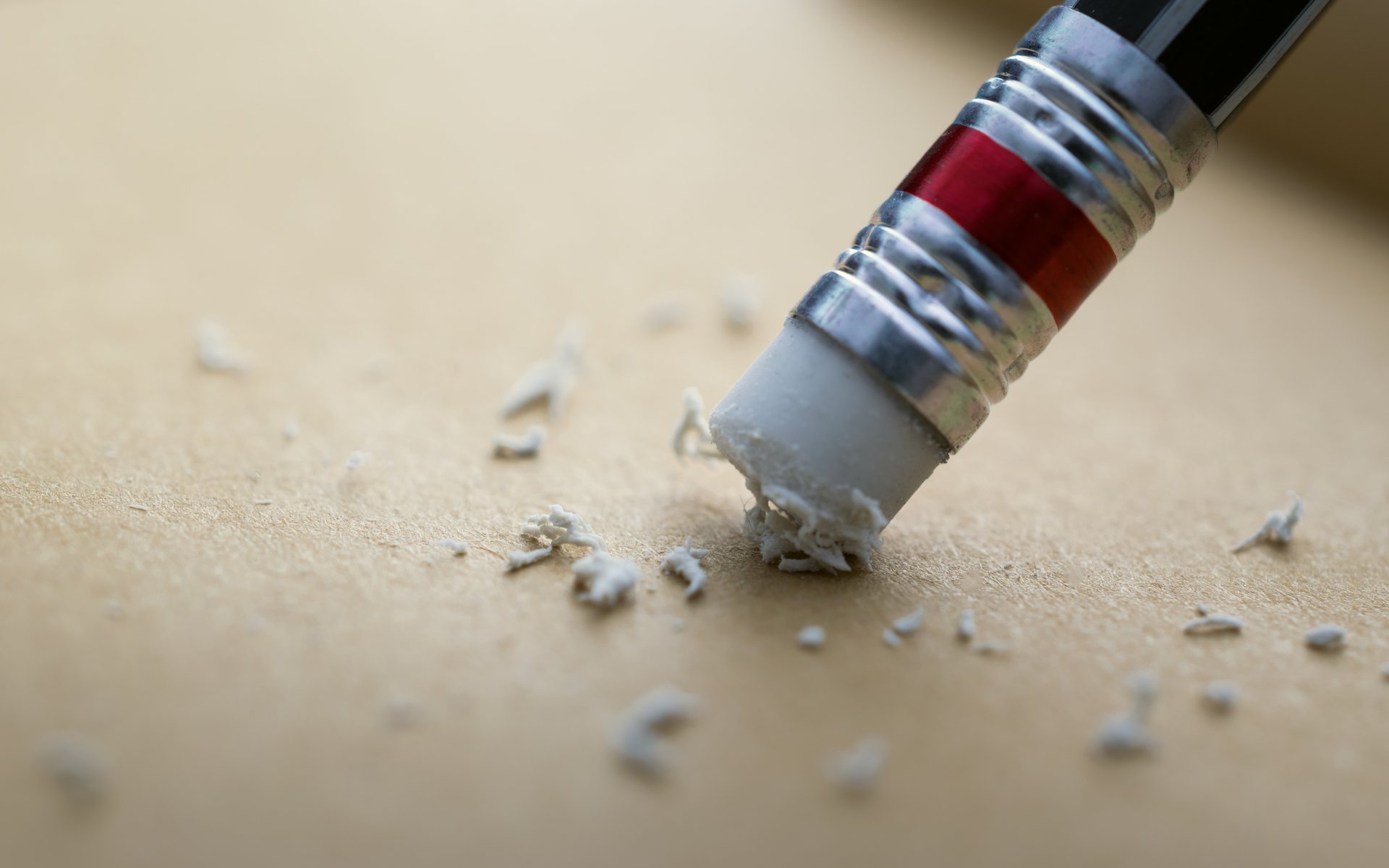 Cryptocurrency news and information portal Bitcoin.com has changed its website content after over 1,000 people are looking to sue it for fraud.

The lawsuit, which is being brought against the St. Kitts-registered company for its use of the terms ‘Bitcoin’ when referring to altcoin Bitcoin Cash, is in the final stages of accruing legal assistance before releasing details to members.

The process has drawn attention to, among other issues, Bitcoin.com’s practice of referring to Bitcoin (BTC) as ‘Bitcoin Core’ and Bitcoin Cash (BCH) and ‘Bitcoin.’

Users feel the website thus deliberately misleads them into buying BCH instead of BTC, the lawsuit’s Telegram group inundated with testimonials from those who unwittingly purchased BCH.

Others, thinking they held BTC, sent their BCH funds to a BTC address, only to find that they had irretrievably lost their money.

In a conspicuous first victory before the matter even reaches court, Bitcoin.com has now altered its website content to reflect the fact that BCH is Bitcoin Cash, not ‘Bitcoin.’

Charlie Lee: ‘Carry On’ With Lawsuit

In the context of CEO Roger Ver often stating that BCH “is Bitcoin,” the move is highly significant.

“I retract my statement calling the lawsuit stupid,” he wrote on Twitter.

I just found out that Roger has changed the website back to listing bcash as ‘Bitcoin Cash (BCH)’ instead of just Bitcoin. So for that, the lawsuit has already done some good. So carry on!

I retract my statement calling the lawsuit stupid. I just found out that Roger has changed the website back to listing bcash as "Bitcoin Cash (BCH)" instead of just Bitcoin. So for that, the lawsuit has already done some good. So carry on!

Other supporters of the lawsuit currently include Charlie Shrem and Richard Heart, as well as Nakamoto Institute founder Pierre Rochard and entrepreneur Alistair Milne.

In a curious step, Calvin Ayre’s Coingeek issued a statement also endorsing the action, the publication just last year claiming conversely that Bitcoin Cash was the “only” Bitcoin.

“They can’t undo the fraud they’ve already done,” he summarized.

What do you think about Bitcoin.com changing its website content? Let us know in the comments section below!