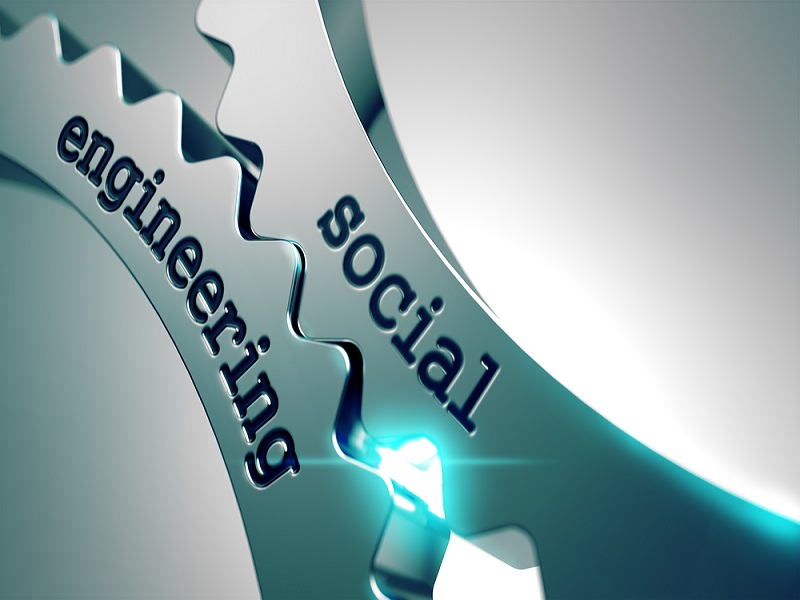 Various companies all over the world are looking to come up with new methods to prevent fraud from taking place in the financial industry. While plastic card payments are a major threat when it comes to fraud, there are other factors to take into consideration as well. Social engineering is playing an ever-increasing role of importance these days, and Pindrop wants to prevent companies from being scammed over the phone. Bitcoin users can benefit from these efforts as well.

Pindrop Raises Another US$75m in Funding 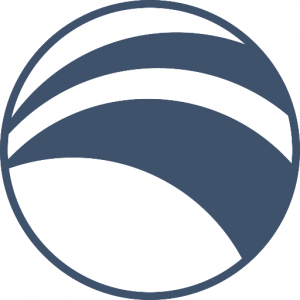 Preventing individuals and companies from falling victim to fraud and scamming attempts is important in the world today. Whereas most people think of hacking attempts as an online threat, the scope of this word is much broader than anticipated. Social engineering, for example, is also considering as a form of hacking, although it is quite different in nature.

Whenever somebody receives a phone call from an individual or company, it is nearly impossible to tell whether or not they are legitimate. Unlike peer-to-peer meetings with people, a phone call is making it so much harder to distinguish between a legitimate outreach or someone trying to take advantage of a certain person.

Pindrop wants to address this issue, as it analyzes both the caller metadata and audio of every conversation taking place. Thanks to its in-house technology, the screening process is yielding good results in distinguishing hacking attempts from legitimate calls by a service provider. It goes without saying such a technology would be of great value to a lot of financial players.

So far, various insurance companies, retailers, and even three of the major US banks are using the Pindrop technology. Over 360 million calls have been screened so far, as the technology verified the phone number used to make the call, and evidence of filters or packet loss.  While each of these things could occur during a legitimate call as well, such details point towards a fraudulent call in most of the cases.

It is important to note Pindrop will not reject any calls flagged as potentially fraudulent, but it will notify the operator about the risk and give them a chance to ask additional questions. With this additional round of funding, Pindrop wants to expand on an international scale and develop new products in the future. 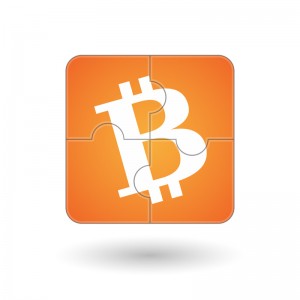 The security of any company can only be guaranteed if the support staff is doing an excellent job. Unfortunately, humans will not be able to work at 100% of their potential at all times. This is where solutions such as Pindrop will be of great help as it automates the process of identifying potentially fraudulent calls.

Bitcoin companies could make use of this technology as well. Especially when considering how Bitcoin puts the end user in full control of their finances at all times, making sure funds is not misspent should be at the top of the priority list. Plus, Bitcoin companies would be among the frontrunners to embrace such call-screening technology, which will bring more legitimacy to the digital currency ecosystem.

What are your thoughts on the technology being developed by Pindrop? Is it something Bitcoin companies could and should use? Let us know in the comments below!