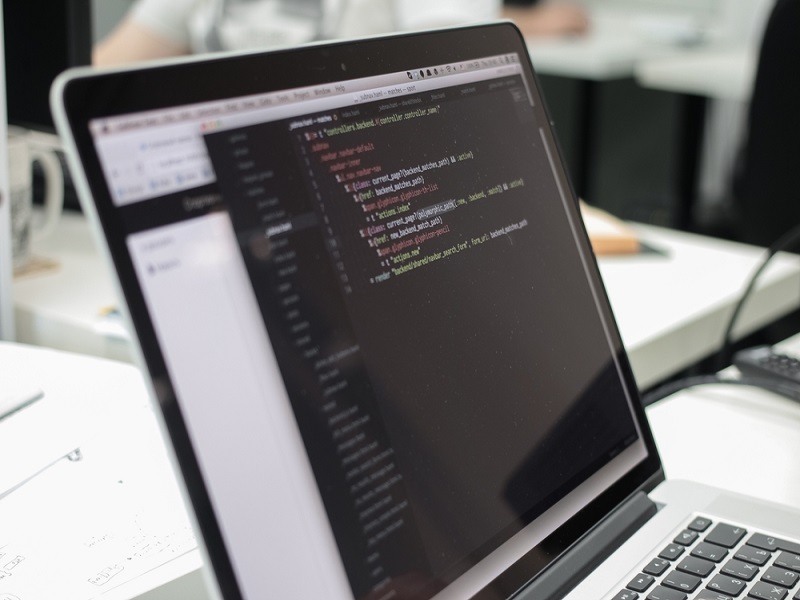 With the Bitcoin block size debate in full effect to this very day, development of the Bitcoin protocol has to carry on regardless of political agendas. The Bitcoin Core developers have released their new client, which offers a ton of significant additions and features. It is important to stick to a particular schedule, regardless of the block size debate. These new changes pave the way for full focus on increasing the block size through Segregated Witness come April. 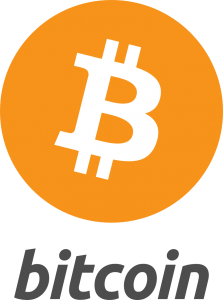 After thoroughly testing various release candidates for the Bitcoin Core 0.12.0 release, the development team has finally released the new client to the public. A lot of hours and work has been put into bringing these updates and features to the Bitcoin community, and the list of significant improvements is rather lengthy.

One of the biggest updates comes in the form of faster signature validation, a process that has been sped up by 700%. Decoupling OpenSSL from Bitcoin Core was not an easy feat; and the simpler and more focused alternative brings additional advantages to this client. Libsecp256k1, as this solution is called, has been in development for five years, and will validate ECDSA signatures at a much faster pace than OpenSSL will be able to.

Bitcoin Node users will be pleased to hear they will finally be able to limit the upload traffic generated by the software client. This is an issue to some users, whereas others are not encumbered by bandwidth caps put in place by their ISP. Offering a function to limit bandwidth usage is a great way to invite more people to run a Bitcoin node in the future, as they won’t have to worry about monitoring bandwidth.

Low transaction fees can leave bitcoin transfers stuck for an extended period, as they are not prioritized by the miners. Paying a fee that is too high is not a solution either, as it will result in a draining of funds. Opt-in Replace-by-Fee is a new feature that lets senders configure transactions which can be replaced later on with a transfer that includes a higher fee. In a way, this will minimize senders fee while maximizing chances of transfers getting included in the next block.

Other new features include fixes that will prevent the Bitcoin Core from crashing, relay transactions in a more efficient way, and reduce disk usage for wallet users. Additionally, miners will be able to assemble blocks a lot faster, and Applications can subscribe to Bitcoin Core notifications.

Taking The Fight To Bitcoin Classic 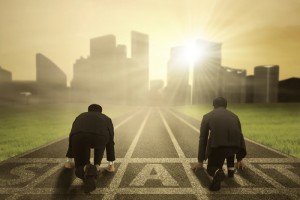 This release of the new Bitcoin Core client comes at an opportune time, as the discussion regarding the block size debate is heating up once again. Bitcoin Classic seems to be gaining a lot of support from the mining community, although it is still far too early to cry victory.

With all of these improvements made to the Bitcoin Core client, running a Bitcoin Node has become a lot more simple and efficient. Whether or not this will result in more network nodes over the coming months, remains to be seen. One thing’s for sure, though: Bitcoin Core developers can now focus on Segregated Witness and the upcoming hard fork.

What are your thoughts on the new Bitcoin Core client? Are you excited about its features? Let us know in the comments below!