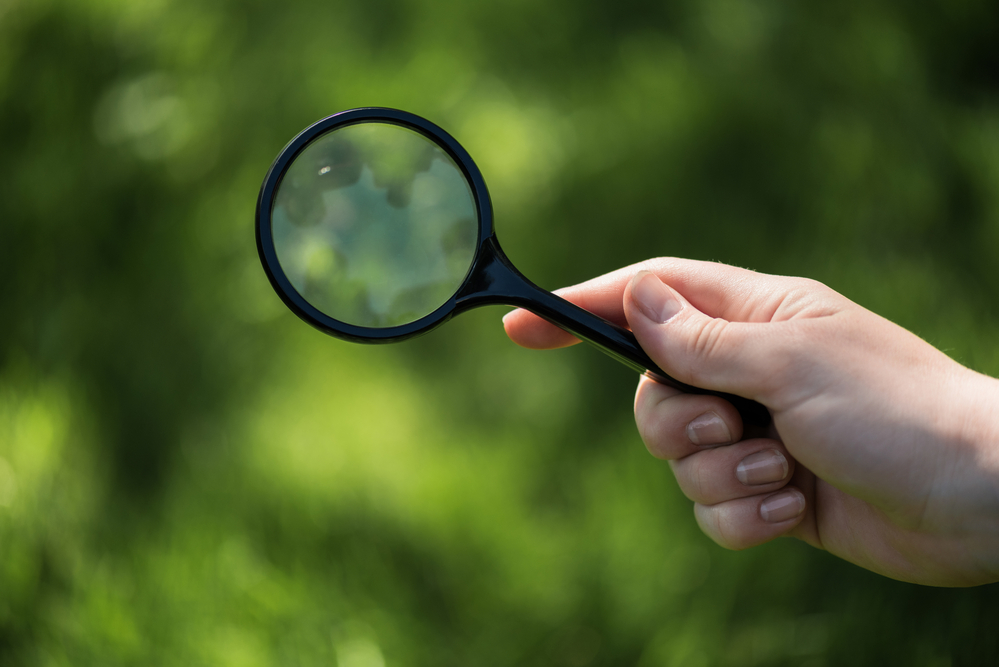 Bitcoin Correction Towards $40K Back in Focus as Rally Pauses

Bitcoin lost steam on Wednesday, pausing a bull run that had accelerated on the backs of Tesla’s $1.5 billion investment and optimism over a massive stimulus package in the United States.

The benchmark cryptocurrency closed marginally higher by 0.14 percent on Tuesday, forming a Doji candle that shows an imminent bias conflict in the market. Today, during the Asian session, Bitcoin showed signs of bearish reversal (short-term) after dipping by more than 1 percent to hit an intraday low near $45,666.

At its highest, the cryptocurrency was trading at $48,200 in a follow-up to its 20 percent rise on Monday.

The reversal came despite the euphoria surrounding Tesla’s consideration of Bitcoin as an alternative to cash, a narrative that bulls had pushed for years. Also, US President Joe Biden’s pressure on Congress to pass a $1.9 trillion stimulus aid avoided offering tailwinds to the Bitcoin price rally.

In a note to investors, JPMorgan & Chase strategists led by Nikolaos Panigirtzoglou said Tesla’s bitcoin bet would not result in copycat investments from other major corporates. They argued that the cryptocurrency is still too volatile to replace cash as a store-of-value asset effectively.

Jerry Klein, managing director at New York-based investment management firm Treasury Partners, also noted Tesla’s move makes no sense. In an interview with the Financial Times, the Wall Street professional noted that corporates are willing to accept a low return rate via cash than to balloon their risks by investing in Bitcoin.

“I don’t think there is a case to be made for investing corporate cash in a risky asset like bitcoin, where they could experience significant declines.”

Meanwhile, many analysts within the cryptocurrency space expressed their risk-aversion bias towards Bitcoin, with independent technical chartist Kevin Cage hoping to see the price at $74,000 but still warning about a major downside pullback should the rally fail to mature.

“It won’t last forever, but I hope we get a few more months of PUMPS,” the analyst tweeted Wednesday.

A dissenting outlook over Tesla’s investment into the Bitcoin market appears to have counterbalanced the ongoing bullish euphoria. Traders typically use these periods to withdraw their profits and wait for another dip to repurchase the underlying asset.

For instance, after PayPal announced in October last year that it would enable bitcoin services on its platform, the cryptocurrency surged by over 60 percent within the next month—from $11,900 to $19,469. Nevertheless, it later underwent a 16.92 percent downside correction on profit-taking sentiment.

Bitcoin later bounced back after spotting a support level near its 20-day exponential moving average (the green wave in the chart above). The cryptocurrency stretched its rebound to a new all-time high just yesterday, led by Tesla. It could now attempt to undergo a similar, healthy correction towards the green wave. It sits near $40,000.