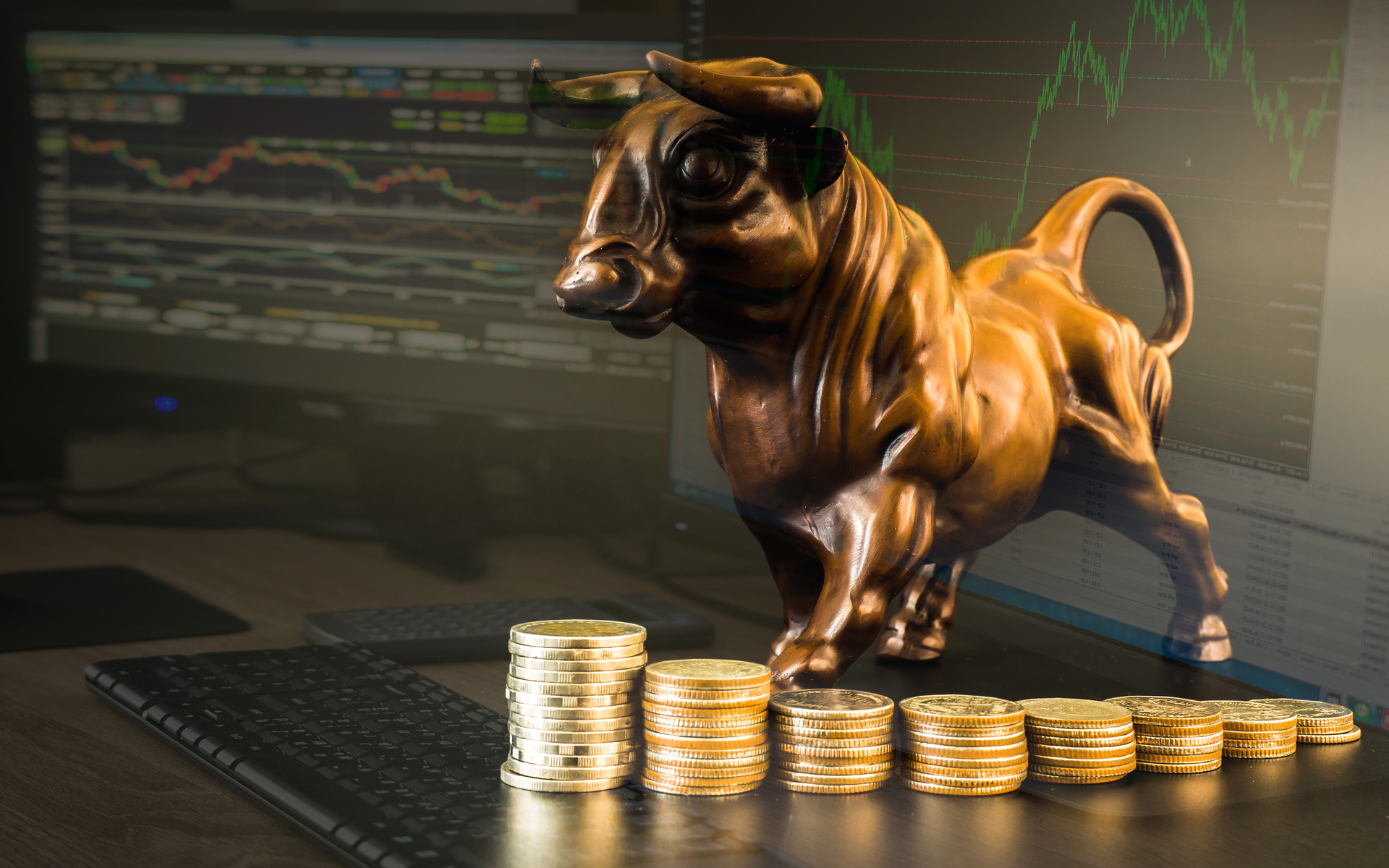 Bitcoin could drop dramatically in the short term before experiencing a historic rise to new heights, one of the cryptocurrency industry’s best-known researcher says.

Adding his weight to the current discussion on Bitcoin’s utility versus gold, Dan McArdle, co-founder of analytics firm Messari, said the cryptocurrency could copy the precious metal’s behavior in the coming years.

Specifically, he said in social media comments on August 7, BTC/USD might repeat what gold did after the 2008 financial crisis.

Initial spike on fears of crises, big fall as liquidity crises actually sets in, followed by [an] even bigger rise as real debt/sovereign/currency fears take hold.

McArdle referenced fresh comments on gold by Raoul Pal, the serial asset manager who recently presented a buoyant outlook for both bitcoin and gold on the Stephan Livera podcast.

On the topic of gold’s current return to form in line with Bitcoin, he said markets were preparing for the dollar’s own winning streak to come to an abrupt end. The question, he argued, was when it would happen.

“Gold is rightly doing its job, sniffing out a BIG problem and is exploding higher, outperforming even the super strong dollar as gold begins to price in an end game of an eventual MASSIVE readjustment of the dollar (in 12 months? 18 months?),” he tweeted.

As Bitcoinist reported, Bitcoin price bull runs since April have reignited a fierce debate about its potential long-term use as a gold-like safe haven asset.

More and more figures continue to go on record to say a shift into Bitcoin for investors looking for a hedge against inflation is happening, borne from a need to exit the Chinese yuan in particular. Those included Circle CEO Jeremy Allaire, as well as multiple consultancy executives this week.

Others remain opposed, among them well-known gold bugs such as Peter Schiff, who has doubled down on his opinion that gold is ultimately far better as an investment than cryptocurrency.

“The Chinese aren’t buying Bitcoin as a safe haven. Speculators are buying, betting that the Chinese will buy it as a safe haven!” he claimed this week in the latest of a series of suspicions regarding current pro-Bitcoin narratives.

Schiff spent an hour arguing over the issue with Bitcoin proponent Anthony Pompliano in a CNBC debate last week.

What do you think about Messari’s outlook for Bitcoin? Let us know in the comments below!