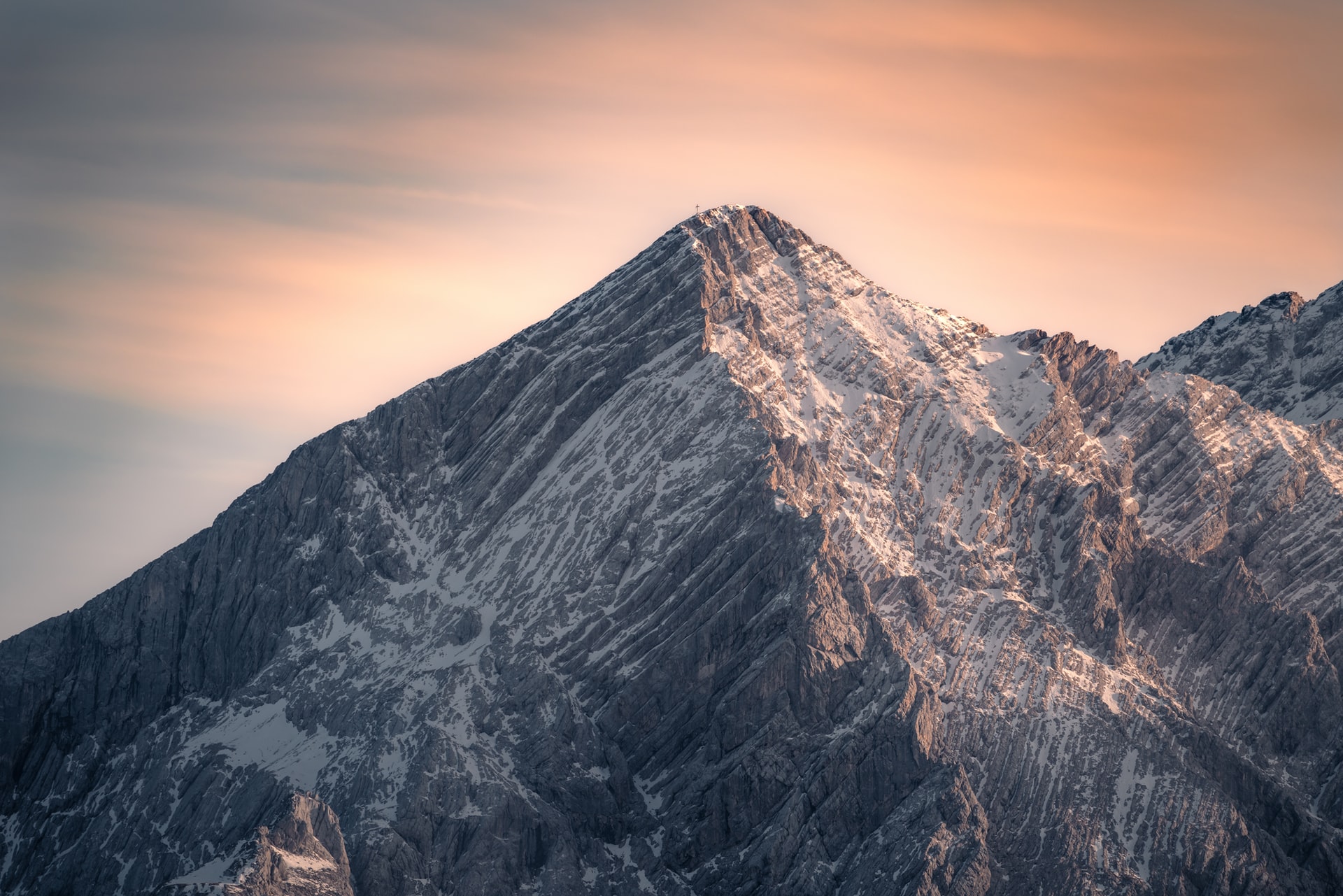 Bitcoin Could Face a Pullback of 10-15%, Warns Exchange Exec

Bitcoin Currently Preparing For a Correction, Some Fear

Bitcoin has undergone an extreme rally over recent months. In the past seven days alone, BTC is up approximately 15%, pushing to new all-time highs at $28,500.

While the medium-term to long-term trend remains bullish, some are fearful that a correction is loading.

Speaking to Bloomberg, Vijay Ayyar, head of business development with crypto exchange Luno in Singapore, recently said that he thinks the market is “close to a top,” though added that $30,000 is possible considering momentum.

Ayyar said that Bitcoin could “definitely see a pullback, but the magnitude is probably lesser.”

This expectation of a correction comes as analysts have noted Bitcoin’s chart indicates this market is overbought.

As reported by Bitcoinist previously, one trader, referencing the chart below, recently said: 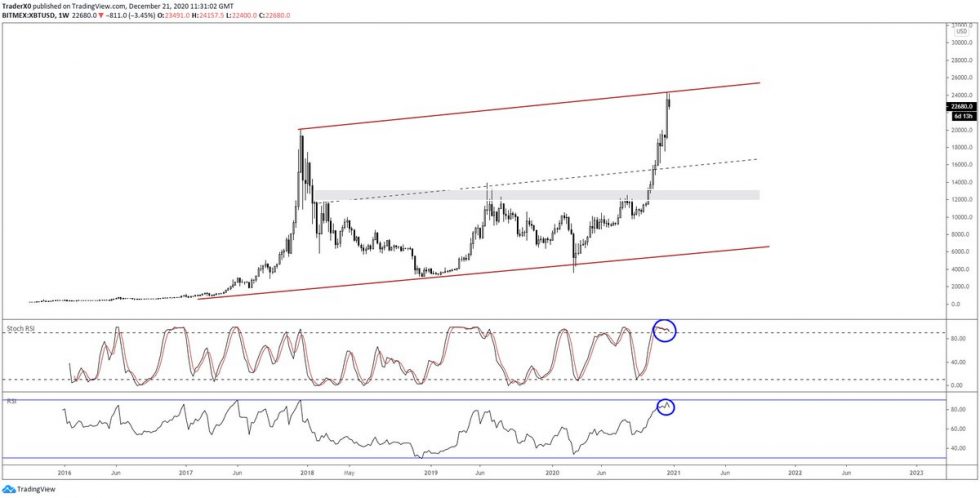 One key trend that investors are keeping an eye on in the weeks ahead is the potential entrance of BlackRock, the world-famous and leading asset manager.

BlackRock was recently found to be seeking a vice president of blockchain to help service this space.

A BlackRock executive was recently caught saying on television that Bitcoin does have a future as an asset class, arguing that it is better than gold. This sentiment was largely predicated on the fact that BTC is an attractive investment to millennials while the same cannot really be said about gold or certain other assets.

Not to mention that other institutional players continue to siphon capital into the Bitcoin and crypto markets via existing vehicles and institutional venues.