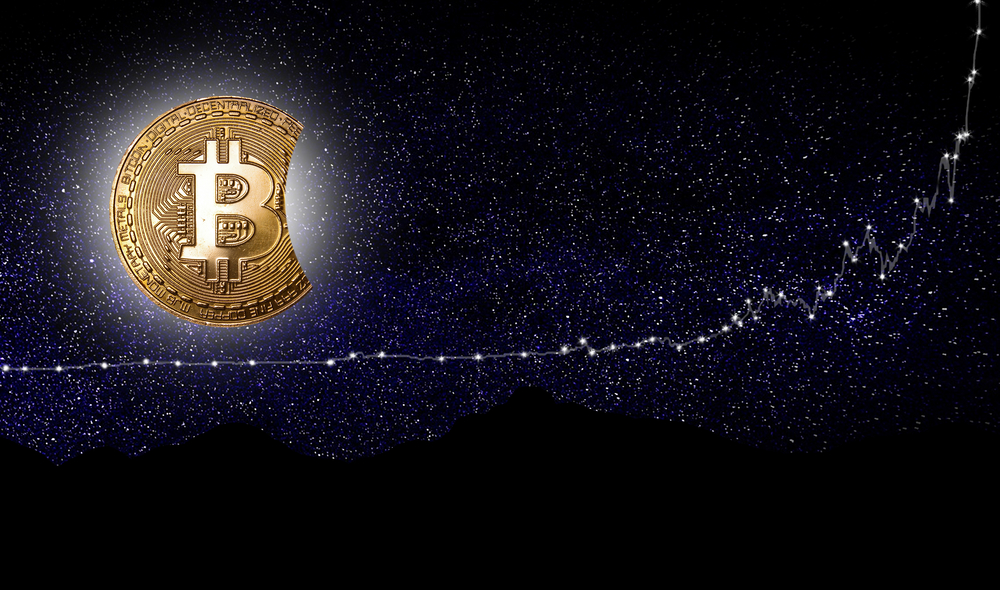 Bitcoin bulls should prepare for another rally-like upside move, says an independent analyst.

The pseudonymous entity tweeted Monday that BTC/USD is trading inside what appears to be a bullish continuation structure. Dubbed as “Bull Pennant,” the pattern forms as an asset enters a period of consolidation after a strong move uphill. The sideways trend gives bulls enough time to prepare their upside strategy.

Eventually, the price breaks out of the Pennant range — by as much as the previous upside move known as the “flagpole.” The chart below denotes the flagpole with LH trendline. It is about $3,245 long.

Therefore, the BTC/USD’s pennant target sits about $3,245 above the breakout level. That roughly sets the pair en route to $22,000-22,500 in the coming daily sessions.

“Bitcoin [is] looking quite bullish,” the analyst said. “Somewhat, [with the] bullish pennant on 4 hr, [the upcoming 24-48 hours can give us new [all-time high]. Extreme volatility expected, so don’t use high leverage.”

The bullish analogy appeared in contrast to several bearish theories based on Bitcoin’s on-chain data.

“Historically,” noted Mr. Ju, “if this indicator goes above 95%, meaning 95% of deposits are from the top 10 deposits, the market is likely to be bearish or going sideways.”

But some argued that the metric did not portray the nature of whales. The year 2020 saw the influx of many institutional players accumulating Bitcoin to protect their portfolios from inflation. With its limited supply cap of 21 million, the cryptocurrency proposed to act as a hedge against an oversupplied US dollar.

“You have to differentiate old whales vs. new whales,” said one Twitterati, exemplifying Nasdaq-listed public firm MicroStrategy which bought $475 million worth of BTC in three rounds.

“MicroStrategy is one of these new whales eating up all the available supplies from old whales,” he added. “Market participants composition is changing. We break $30,000 before 2021.”

A consensus across the Bitcoin market also looked bullish. Many noted the Federal Reserve’s quantitative easing and lower interest rate policies as one of the biggest upside drivers in the cryptocurrency market.