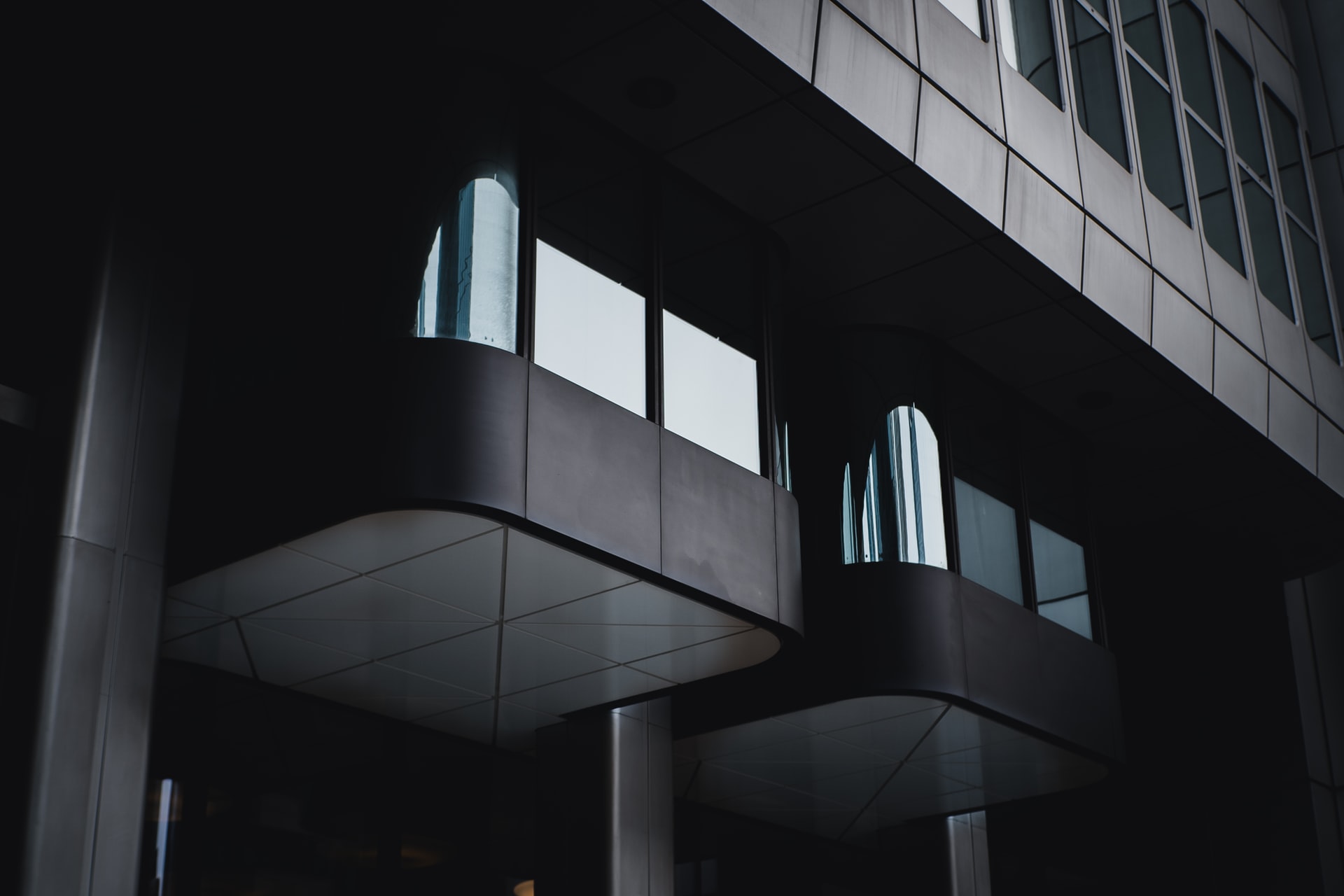 Bitcoin has consolidated between $18,000 and $19,500 over the past few days after a strong drop on Thanksgiving. The price of the leading cryptocurrency currently is $19,200, with the price stabilizing as volume has subsided on the weekend.

Some analysts remain bullish in the near term as the cryptocurrency holds the $18,500 region. One crypto-asset analyst recently said that he is still bullish because Bitcoin has held $18,500. He previously said that “bulls do not want to see price below $18,500.”

There are some that are concerned, though, namely due to short-term on-chain trends. Ki Young Ju, the CEO of CryptoQuant, recently said that there has been an increase in the number of whales depositing capital into exchanges. This may suggest that there is a sell-off on its way:

“Whale Ratio on $BTC spot exchanges indicates the short-term bearish trend started. Historically, if this indicator goes above 95%, meaning 95% of deposits are from the top 10 deposits, the market is likely to be bearish or going sideways.”

The same indicator that he referenced above was printing bearish signals at the 2019 highs of $14,000, and prior to the drop at $10,000 earlier this year.

Historical precedent would suggest that Bitcoin may soon drop.

Historically, if this indicator goes above 95%, meaning 95% of deposits are from the top 10 deposits, the market is likely to be bearish or going sideways.

Whatever happens in the near term, most expect long-term trends to drive Bitcoin much higher in the years ahead. Brian Estes, chief investment officer at hedge fund Off the Chain Capital, said to the Globe and Mail recently:

He pointed to the Bitcoin stock to flow model, which suggests that the cryptocurrency’s price action is somewhat correlated with the inverse of its inflation rate. The model predicts that due to the last halving, the price of BTC will rally past $100,000 by December 2021. Variations of the model predict even greater price action.