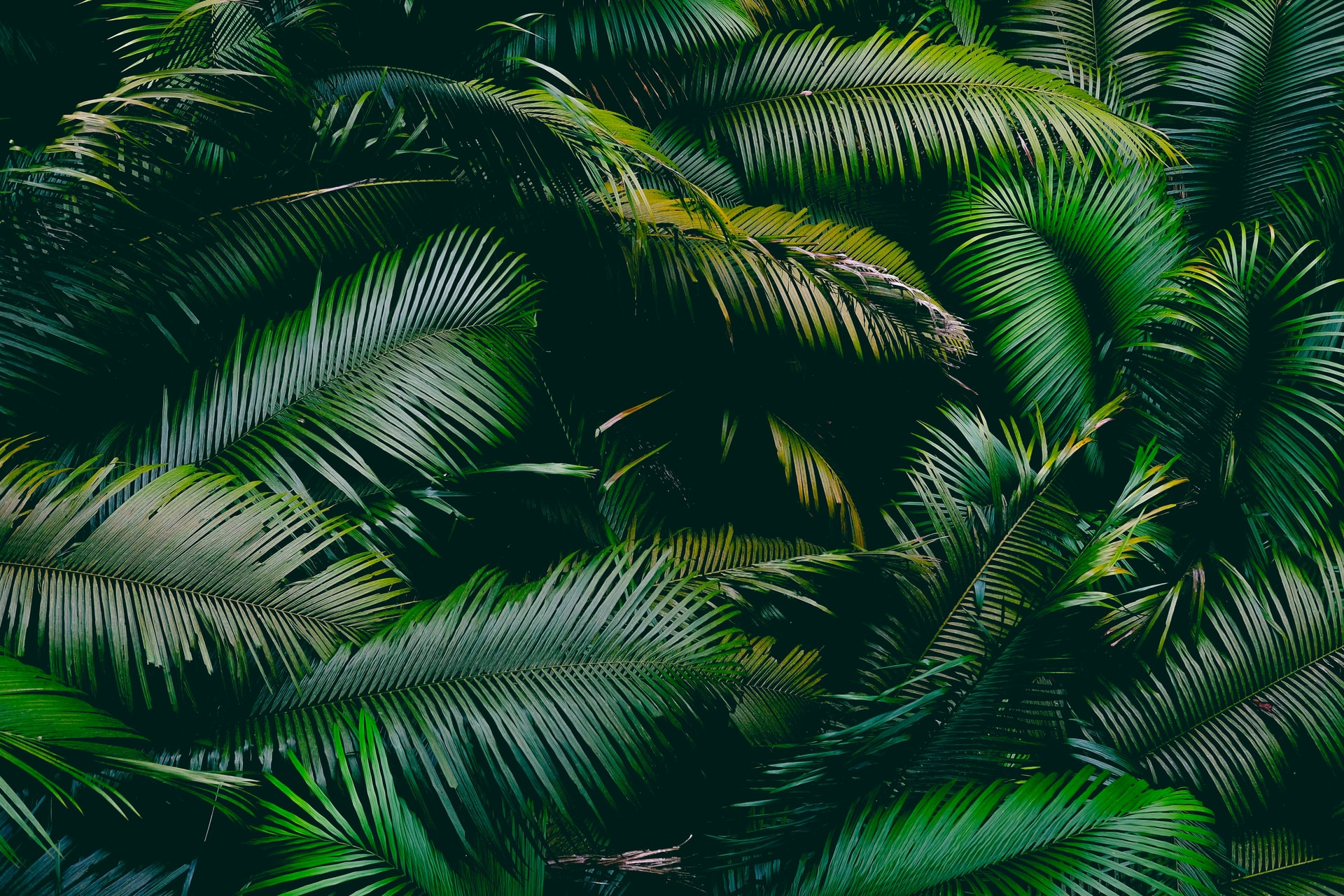 by Nick Chong
in Uncategorized
1

Bitcoin Could Pull a Large Rally in the Months Ahead

Economist and prominent market analyst Alex Kruger is not concerned about Bitcoin’s medium-term trend despite recent price weakness. The analyst recently stated that he thinks the cryptocurrency could end up pulling a “Tesla” like rally in the months ahead:

“Been asked if there’s a level were I would significantly reduce my bitcoin exposure. There isn’t. There are levels were I would reduce exposure if intraday price action and/or funding metrics indicate may be putting in a local top. That’s about it. $BTC revisiting 13K would make sense chartwise. But many current inflows are chart agnostic. $BTC could rip faces off in the next 2-3 months, pull a Tesla. The returns profile remains assymetric. So not beting on a pullback.”

$BTC revisiting 13K would make sense chartwise. But many current inflows are chart agnostic. $BTC could rip faces off in the next 2-3 months, pull a Tesla. The returns profile remains assymetric. So not beting on a pullback.

He added later that if he gets a Bitcoin price dip to the $13,000 region, he would be inclined to deploy additional capital into the cryptocurrency market.

By a Tesla-like rally, Kruger is referencing how the cryptocurrency rocketed higher from the summer 2019 lows to fresh all-time highs as we now see.

Others are convinced that the bull trend is intact. Tyler Winklevoss, CEO of Gemini and a Bitcoin billionaire, recently said on the matter:

Raoul Pal, CEO of Real Vision and a former hedge fund manager, also recently said that the cryptocurrency could move even higher.

“There are literally only two resistances left on the #bitcoin chart – 14,000 and then the old all-time high at 20,000. I fully expect new all-time highs by early next year at the latest. Bitcoin’s performance is SO dominant and SO all-encompassing that it is going to suck in every single asset narrative dry and spit it out. Never before in my career have I see a trade so dominant that holding any other assets makes almost no sense. The macro, flows, technology, demography and societal strains have all converged to this moment in time and the definite answer from markets is – #bitcoin.”

Pal believes that Bitcoin could hit a $100,000 price and beyond in this market cycle due to a number of macro trends. He has specifically highlighted institutional involvement in the leading cryptocurrency, which could drive the coin to new heights due to record inflows.