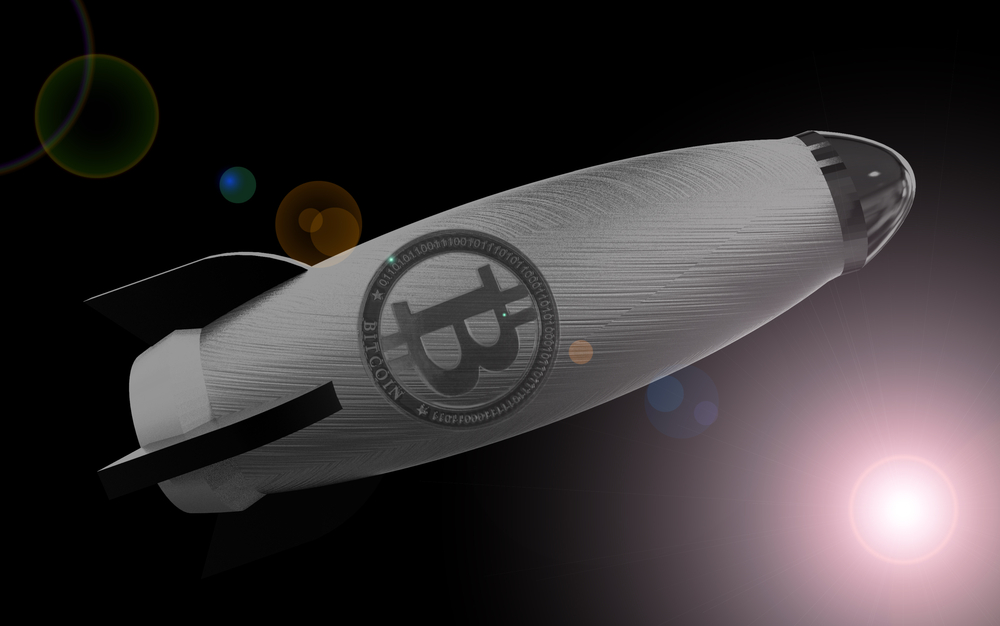 Bitcoin Could Soar to $15,800 in Medium-Term, Analyst Explains Why

As Bitcoin struggles to continue its bullish momentum above $12,000, an analyst still sees the cryptocurrency breaking above the $15,000-level.

Josh Olszewicz, in his Monday tweet, pictured the Bitcoin uptrend on a popular trend channel tool called Andrews’ Pitchfork. The chart analyst said the cryptocurrency might attempt a bull run towards $15,800 because the said level serves as the median line of the Pitchfork.

The textbook definition of Andrew’s Pitchfork tool notes that price always tends towards the median line. Traders identify the said level to define their long-term market bias. Therefore, if the price breaks above it, then the asset has a likelihood of continuing its upside run towards the Pitchfork’s top resistance trendline.

Conversely, breaking below the median line points to a fall towards the Pitchfork’s lowest support trendline.

Mr. Olszewicz spotted the Bitcoin price trading below the median line. But he also noted the cryptocurrency’s aggressive bounce that made it more likely to test the mid-level than to fall towards the lowest support, as shown in the illustration below.

“A potential new Bitcoin PF has emerged with anchor points in dec ’18, June 19, and March 2020,” said Mr. Olszewicz while pointing to the three pivots during the trend’s early stage.

The PF outlook also leaves Bitcoin at risk of correcting lower should it fail to break above its nearest trendline. As the chart above shows, the price is just one step away from breaking its ascending resistance and plan a march towards the median line. Nevertheless, its attempts have lately failed.

BTC/USD, on multiple occasions, broke above the resistance trendline. But the moves turned out to be a fakeout. At the same time, the pair managed to find support at lower Pitchfork levels. That improved the cryptocurrency’s likelihood of hitting higher levels, even if it remains inside its current consolidation phase long-term.

Meanwhile, Mr. Olszewicz’s chart identified $6,000 and levels above it as Pitchfork bottoms. That said, a likelihood of Bitcoin breaking below its current support level could push its price down to at least $6,000.

Despite the PF showing a bias conflict, other indicators are still optimistic about a bull run in the Bitcoin market. Blockroots co-founder Josh Rager pointed one in his Monday tweet. The analyst said that the Bitcoin price marked its weekly close above $11,600, a prior resistance level that was held for multiple years.

Mr. Rager has earlier discussed the likelihood of Bitcoin retesting its 2019 high near $14,000.