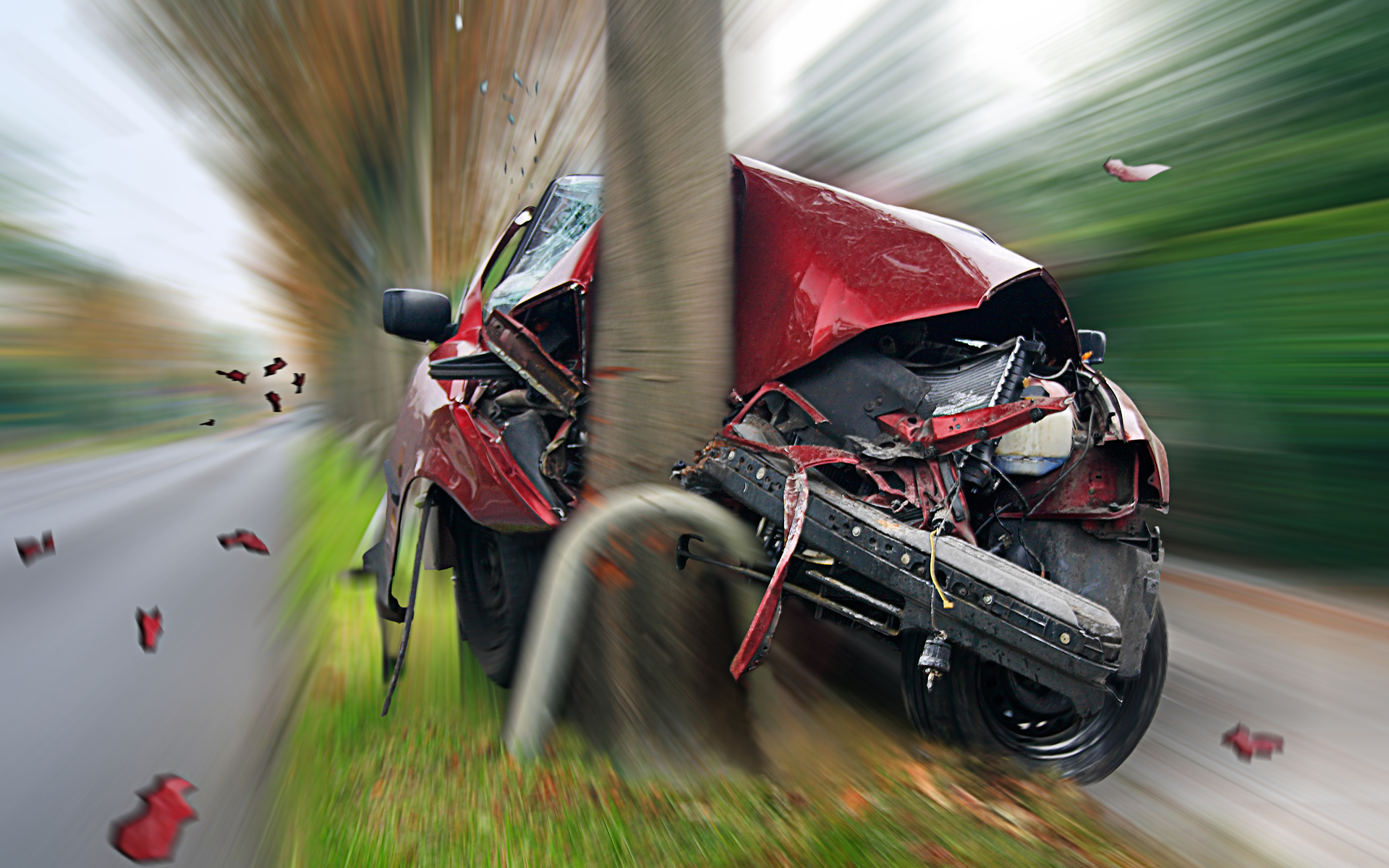 Bitcoin Crash Was Caused By This Group, Chainalysis Report

While many retail investors sold their Bitcoin holdings either partially or fully, the crypto market has been dragged down by institutional or professional investors, according to data provided by Chainalysis.

A recent report from Chainalysis showed that trading volumes on crypto exchanges surged to new all-time highs, mostly driven by bears. Starting on March 9, exchanges worldwide note an unprecedented activity from those who want to sell Bitcoin. The blockchain analytics firm said that the exchanges it tracked had received about 475,000 more Bitcoin than average on March 12 and 13, which is nine times higher than usual.

The Bitcoin exodus came amid a general panic caused by the coronavirus pandemic, which has hit major economies. Stock markets, oil, and other traditional assets are tumbling to new low, with central bankers pumping cash without limits.

While Bitcoin is generally regarded as a safe-haven, especially in moments of crises, the cryptocurrency has lost half of its value from February peaks. Unsurprisingly, it seems that the largest crypto has been mostly dumped by institutional investors. They’re the ones who have been always welcomed to drive the market to the next level.

Chainalysis found that transfers of 10-100 and 100-1,000 BTC accounted for about 70% of all Bitcoin sent and received by crypto exchanges in recent days, which is slightly higher share than usual. Interestingly, about 10% of Bitcoin was from transfers of over 1,000 BTC.

These trends suggest that the deeper pocketed professional traders and investors were driving the market, but they were joined, both on the selling and the buying, by a large number of retail holders, the report reads.

Now that most of the institutional investors left, will retail holders manage to keep the market on their shoulders? Indeed, Bitcoin has been moving sideways since last Thursday, while the US and European stock markets, along with oil futures, tumbled to new lows. The oldest crypto has even recovered some of the recent losses, posting a 4% gain as of 9:20 AM UTC.

Given the uncertainty around the COVID-19 pandemic, it’s hard to predict where the bitcoin market will go next, Chainalysis concluded.

Nevertheless, when the panic goes away, whales will come back again to push the crypto market higher.

Do you think Bitcoin will recover by the end of this year? Share your expectations in the comments section!