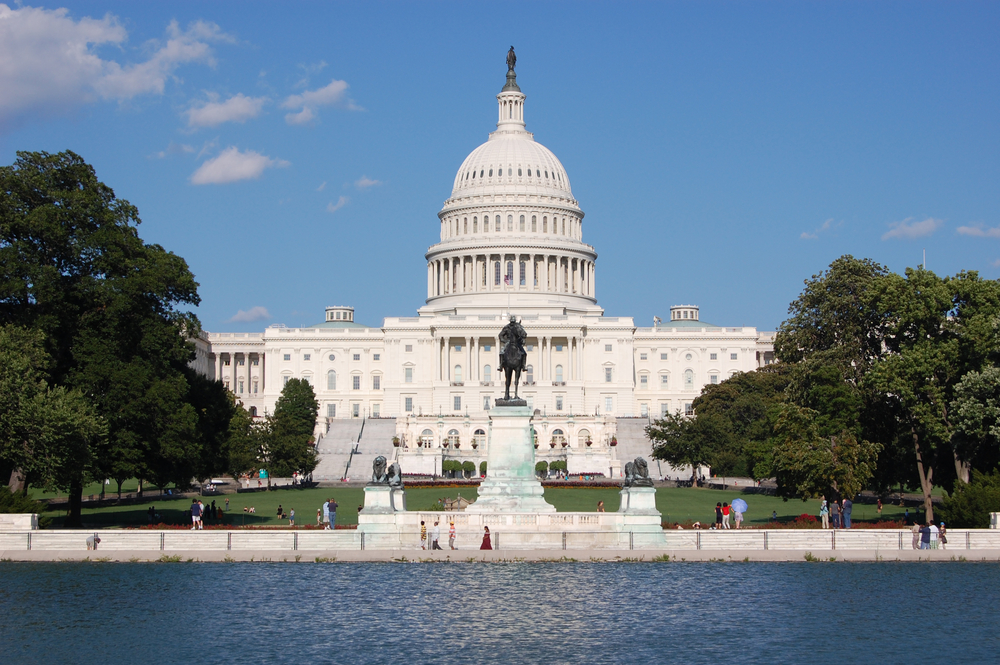 Bitcoin rose on renewed optimism for the second coronavirus stimulus package, while the US dollar plunged.

House Speaker Nanci Pelosi said a bill for the compromised aid is on the way after confirming a fruitful, 45-minute telephonic conversation with Treasury Secretary Steven Mnuchin. Simultaneously, Senator Mitch McConnell, the majority leader, warned his lot not to negotiate a pre-election deal, stating the US cannot stomach another huge federal package.

In April, Congress had approved a $2 trillion relief fund to help American households and businesses through the coronavirus-led lockdown. The flood of new money into the economy via the Federal Reserve’s unprecedented bond-buying program also repaired markets that, in March, had crashed.

Bitcoin was among the fallen ones. The benchmark cryptocurrency plunged by more than 60 percent in just two days of trading. Nevertheless, its recovery picked momentum after the passing of the $2 trillion stimulus package. At one point in the third quarter, the BTC/USD exchange rate was up by almost 230 percent from mid-March lows.

The stimulus has, therefore, played a critical role in determining the next Bitcoin bias. But with the existing package drying out, and a delay in passing the second one ahead of the US presidential election, the cryptocurrency has entered a medium-term bias conflict.

Anthony Pompliano, the co-founder of Morgan Creek Digital, said in an investor note earlier this week that he expects Bitcoin to grow by approximately 10-times its current spot rate.

“The Federal Reserve has cut interest rates to 0%,” he explained. “They plan to keep us in a zero-rate environment for the foreseeable future. Multiple stimulus packages in 2020 now total more than $3 trillion in QE. We have another $2 trillion on the way […] My base case for [Bitcoin] is approximately 10x to $100,000 and the bull case is around $250,000 per Bitcoin.”

At the same time, Mr. Pompliano warned that the cryptocurrency may undergo wild downside correction as it targets a $100K valuation in 2021. But he remained confident that investors would keep reallocating their portfolios to the nascent asset.

“I am urging you to take another look at Bitcoin as a potential 1-10% allocation in your portfolio over the next 15 months,” he told investors.

The Bitcoin futures market did not show as much enthusiasm to the price rally as the Spot one. According to data fetched by Glassnode, funding rates across leading cryptocurrency exchanges, including Binance, Deribit, and BitMEX, turned negative over the weekend. It was the same period when Bitcoin closed above $11,000.

The trend remained the same on Wednesday as the cryptocurrency breached $12,000. That, at best, showed cautiousness at the end of futures traders. It may lead to downside corrections in the near future.