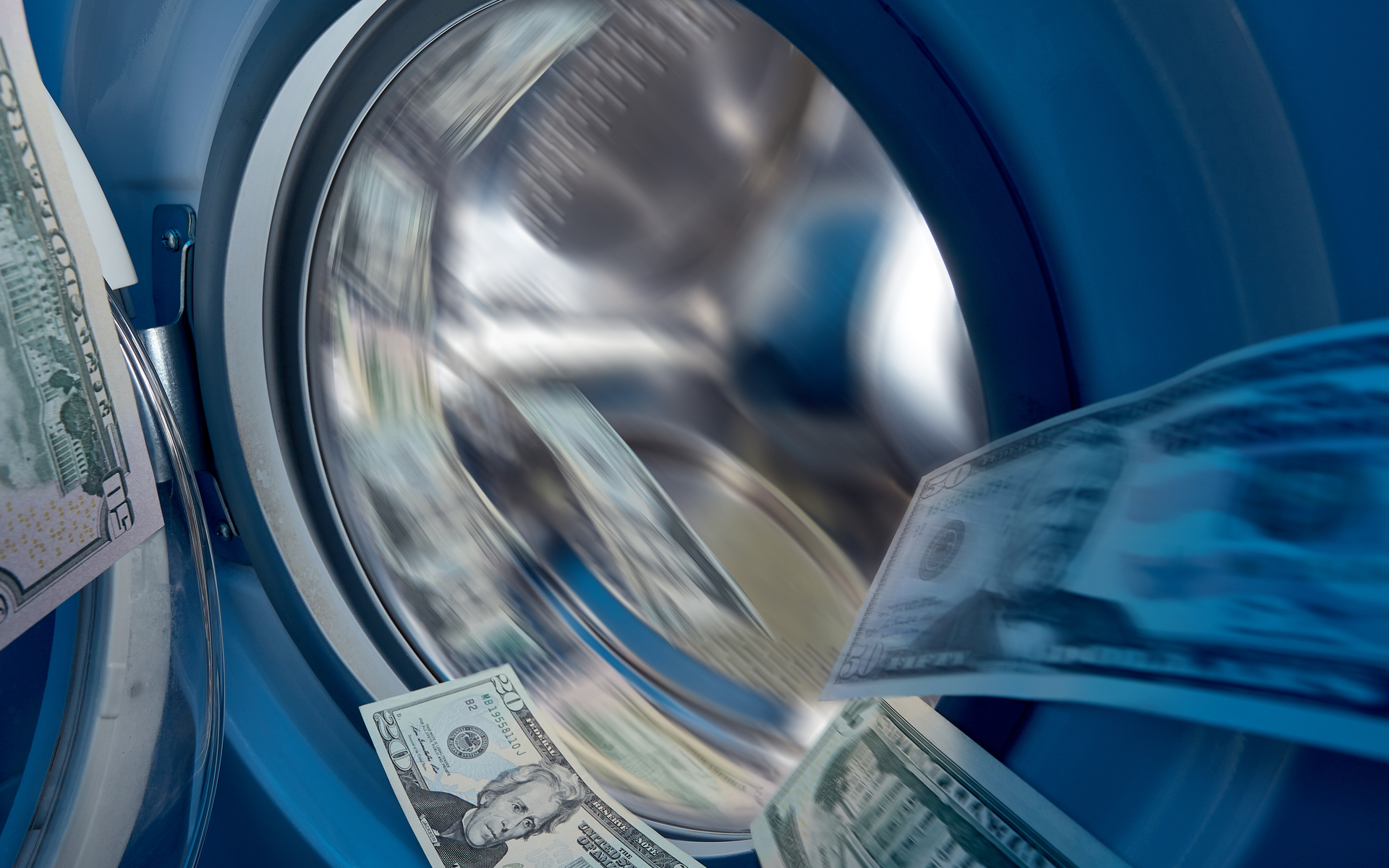 The result of fresh research from analysis firm Messari, the giant figure adds to the increasing stack of evidence that cryptocurrency does not play a large role in illicit financial activity worldwide.

According to Messari, which released its findings on July 16, for every $1 dollar in BTC spent on the darknet, $800 in fiat is laundered.

The company said it decided to produce the statistics as a direct response to recent criticism of Bitcoin by politicians, specifically in the US, where Congress held several hearings dedicated to cryptocurrency last week. 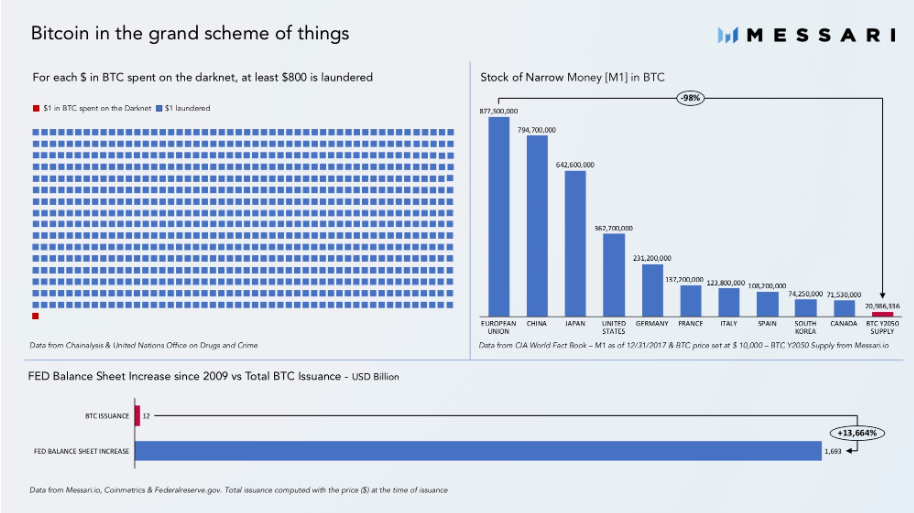 As Bitcoinist reported, testimony from lawmakers featured the full spectrum of cliches regarding Bitcoin, with naysayers repeatedly focusing on perceived criminal activity.

Despite multiple research projects concluding the risk Bitcoin poses to financial stability due to money laundering is negligible, politicians continue to claim the threat is much larger.

At Congress, it was Brad Sherman who threw his weight behind the argument, following in the footsteps of Treasury Secretary Steven Mnuchin and, previously, President Donald Trump.

Specific scorn came in for Facebook’s digital currency project, Libra, which Sherman claimed could even form the basis of a 9/11 style terrorist attack.

If cryptocurrency is used to finance the next horrific terrorist attack, 100 lawyers standing in a row, charging $200,000 an hour, are not going to protect his rear end from the wrath of the American people

Sherman fuelled a general backlash among the cryptocurrency industry on social media, with posts appearing which showed the extent of his and others’ misguidedness.

“Bitcoin will reduce money laundering globally, which is exactly why certain people and organizations are fighting it so hard,” he added.

Beyond the US, in India, where the concept of Bitcoin fuelling money laundering makes regular appearances in public literature, the tide also appears to be turning in government.

While an alleged draft law earlier this month contained details of a blanket ban on cryptocurrency, the country’s finance minister last week gave the opposite impression, confirming regulatory preparations were underway which would legitimize the industry.

What do you think about Messari’s latest data? Let us know in the comments below!