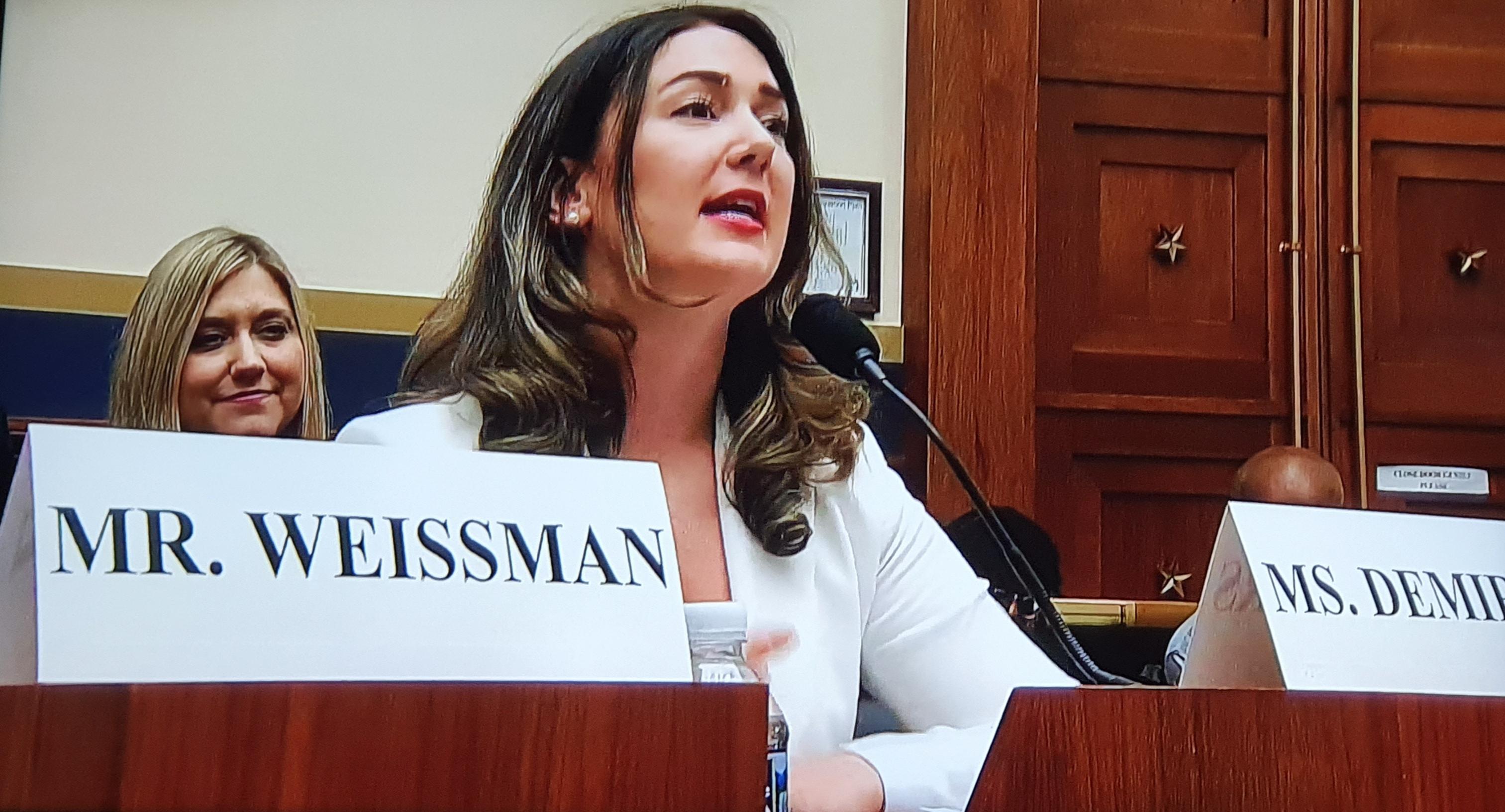 With Libra under intense scrutiny, U.S. lawmakers are having to understand the difference between bitcoin and Facebook’s crypto project.

Bitcoin is Already a Regulated Space

This reality contrasts greatly with the usual soundbites espoused by the anti-bitcoin crowd. U.S. Treasury Secretary Steven Mnuchin even remarked that the government doesn’t want bitcoin to become the next Swiss-numbered bank account.

After testifying on Capitol Hill, @Melt_Dem explains what Congress is getting wrong about bitcoin and Facebook's Libra $FB $BTC pic.twitter.com/JFW7bCwr9f

For Demirors, U.S. lawmakers need to understand the reality of the bitcoin space especially concerning innovations in digital finance.

The CoinShares CSO also highlighted the fact that Libra’s emergence seems to have cast bitcoin in a clearer light. Thus, instead of over-regulating the market, bitcoin and cryptos can be given a similarly enabling legal compliance environment like the early internet days.

Concerning Libra, Demirors expressed delight at the fact that lawmakers seemed to understand that it wasn’t a cryptocurrency. Given the centralized nature of Facebook’s business and the contents of the project white paper, it goes without saying that Libra is at best a pseudo-cryptocurrency.

There have also been some concerns over whether Libra’s emergence could cause an increase in regulations that could stifle bitcoin innovation. Commenting on the matter, Demirors opined:

I think the concern of everyone in this hearing is the fact that Facebook has such tremendous size and such a massive impact on the digital economy. So, there are questions about systemic risks, and who the members of the consortium are. That’s really what lawmakers are trying to untangle.

Outside of Libra, Demirors believes the U.S. Congress needs to move forward with creating a clearly defined regulatory regime for bitcoin and cryptos in general.

Regulators like the Securities and Exchange Commission (SEC) have consistently shown an unwillingness to reinvent the wheel when dealing with crypto laws.

The CoinShares CSO also shares the view that the U.S. could get left behind in the developing landscape of the evolving global digital economy.

These new laws also have to protect smaller startups who might not have the resources required to comply with stringent regulations.

What do you think about the current regulatory climate for bitcoin and cryptocurrencies in the United States? Let us know in the comments below.