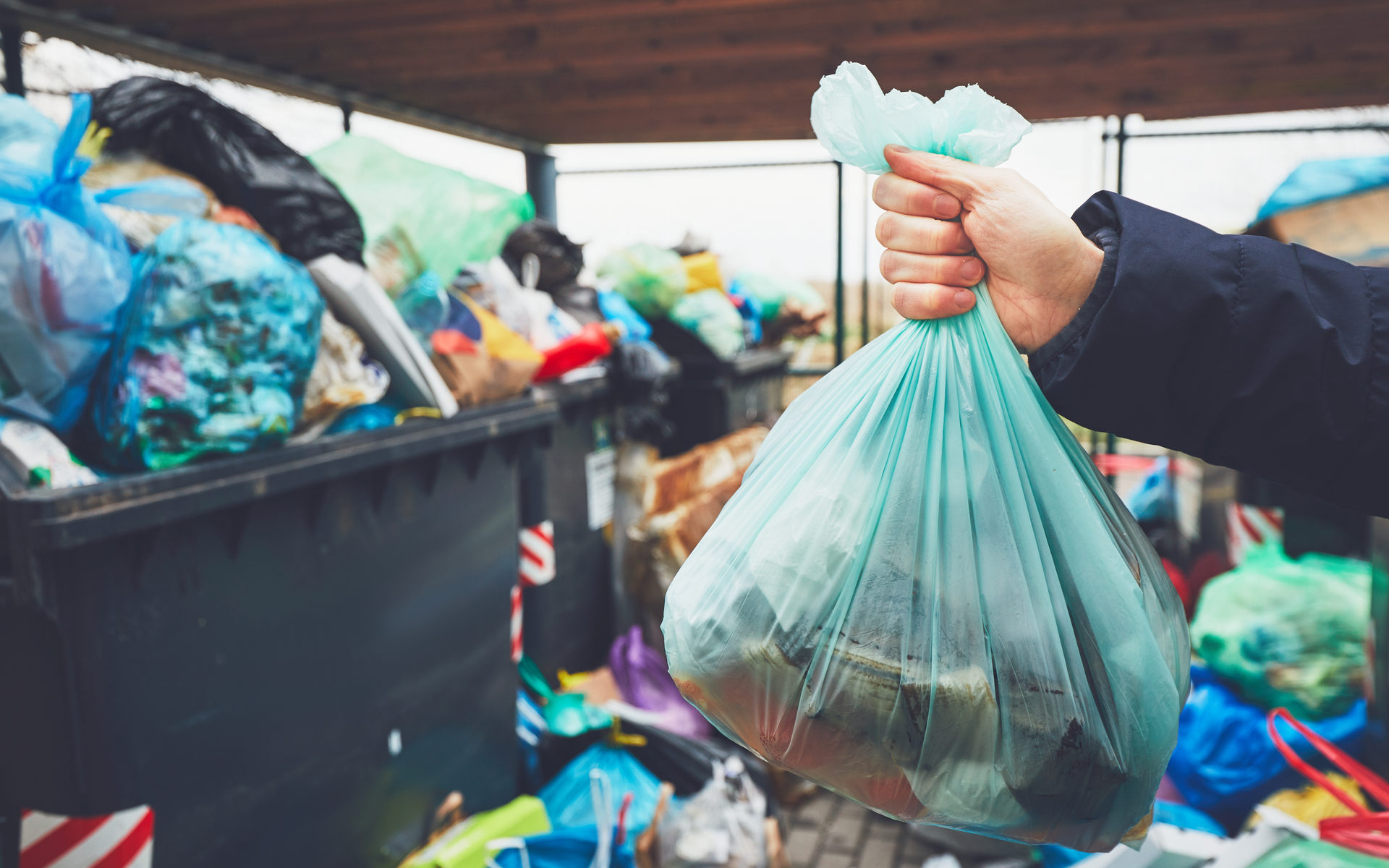 On Wednesday, Representative Warren Davidson suggested that Facebook Libra’s lack of decentralization placed it in the same category as other run of the mill sh*tcoins.

Libra is Not a Cryptocurrency

Events took a somewhat unexpected twist during today’s congressional hearing on the potential impacts of Facebook’s new Libra cryptocurrency. While questioning CoinShares Chief Strategy Officer, Meltem Demirors, Congressman Warren Davidson asked for clarification on the difference between Bitcoin and as he implied, a “shitcoin” like Libra. Davidson said:

A lot of people in this space will use a phrase that you may be familiar with: “there’s Bitcoin, and then there’s shitcoin”. Davidson then asked Demirors, “Are you familiar with that phrase, and what people might mean by that?”

Demirors confirmed that she was very familiar with the expression and explained that Bitcoin is decentralized whereas Libra is “highly centralized”. Demirors said that she wanted to “distinguish and draw a very clear line” and she said, “Libra is not a cryptocurrency.”

Any person can download Bitcoin’s software and run a node, whereas the Libra Association is essentially a cartel of large for-profit businesses. Demirors compared Libra to a mutual fund offering two classes of shares and reminded the audience that it will be backed by other sovereign currencies.

Davidson said that he was concerned that Libra’s centralized nature drastically different from Bitcoin’s decentralization and he explained that:

All of these features are different from many of the things people call colloquially ‘shitcoin’ because the value can be distorted by a central authority, so people do really have their assets at risk.”

Other highlights from the hearing included firebrand Representative Alexandria Ocasio-Cortez asking Calibra CEO David Marcus who would govern Facebook’s Libra cryptocurrency. Ocasio-Cortez asked, “Were the members of the association democratically elected? Who picked them?” After Marcus explained that membership to the Libra Association was open, Ocasio-Cortez said:

Over the past two days, Marcus and Libra have taken a verbal beating from U.S. Senators and Congressmen. At one point committee chairwoman Rep. Maxine Waters commanded Marcus to “stop dancing around the question” of placing a moratorium on the roll-out of Libra “until Congress enacts an appropriate legal framework to ensure that Libra and Calibra do what you claim it will do.”

Later in the hearing when Rep. Nydia Margarita Velazquez Serrano asked colleagues who agreed that Facebook should delay Libra’s launch to raise their hands and all five committee members did. Only time will tell how U.S. lawmakers choose to proceed with the Facebook Libra project. It seems some degree of regulation will be the most likely outcome.

Do you think Libra’s launch will be delayed by U.S. lawmakers? Share your thoughts in the comments below!